Special footage and physical bonuses are on the way for theatergoers 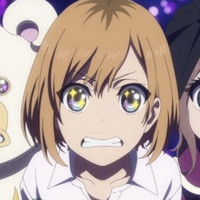 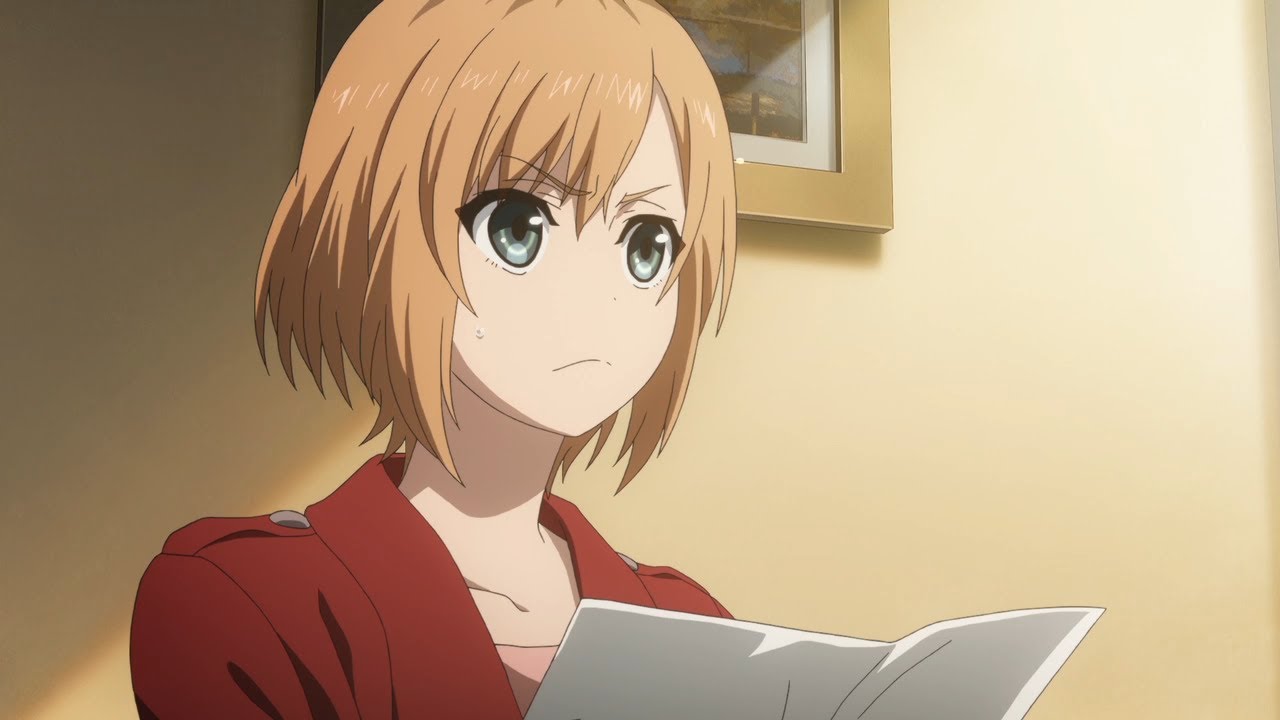 It seems like it's already been an eternity since the SHIROBAKO movie opened in Japan on February 29. Now, with a very different portion of 2020 behind us, the movie is getting ready to open in remastered form on August 28.

In addition to some upgraded footage, the screenings will feature two videos with cast members from the anime, with one pairing with the movie during week one and the second following after that. Participating voice cast members include Juri Kimura, Haruka Chisuga, Kaede Yuasa, and Nobuyuki Kobushi.

As for physical goods, theatergoers can look forward to another chance to grab the items handed out during the first run of the film. These include a random offering of one of five color sketches by character designer and chief animation director Kanami Sekiguchi: 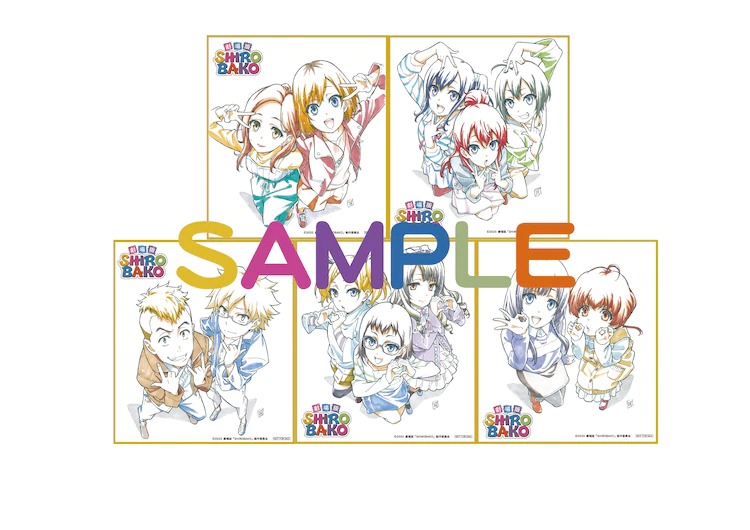 One of six black and white sketches: 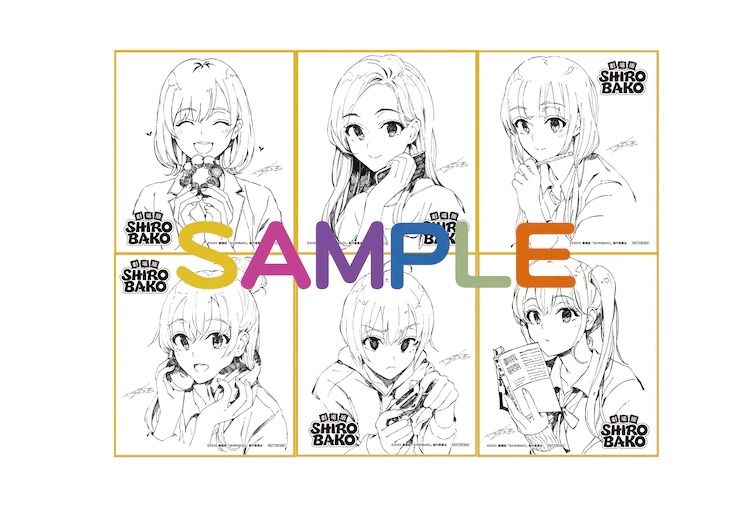 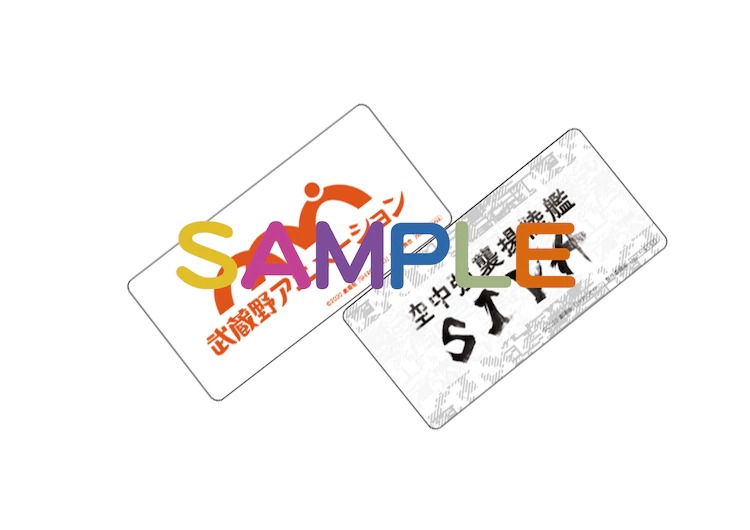 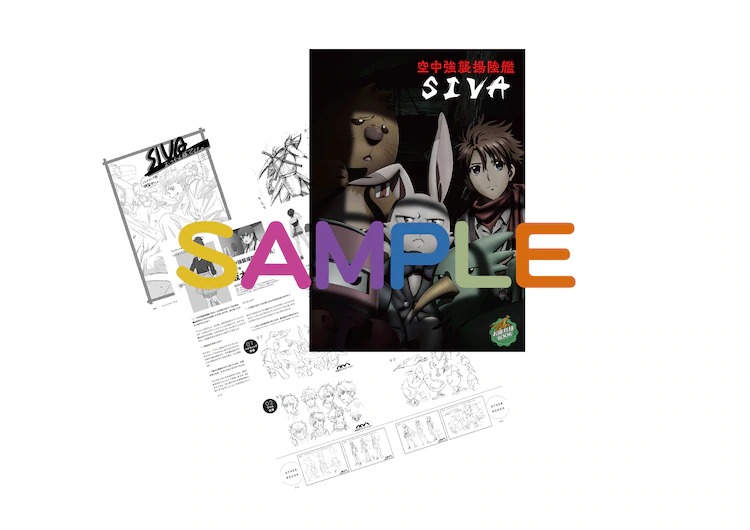 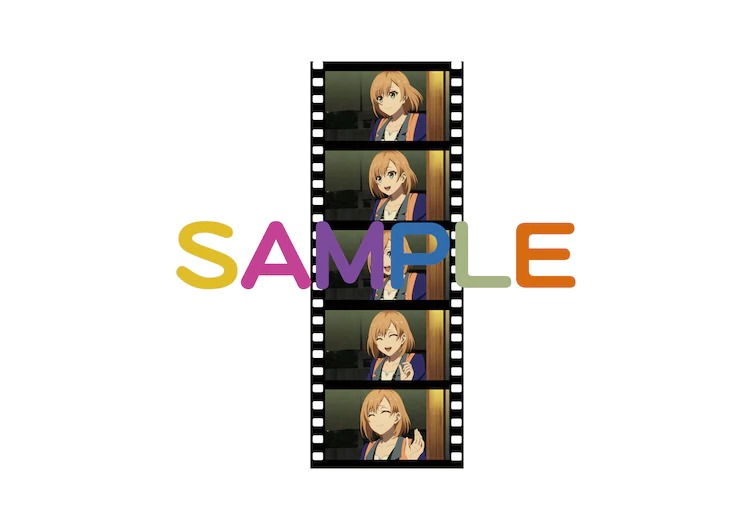 In case you missed it, Daryl reviewed the SHIROBAKO movie shortly after it premiered in Japan.