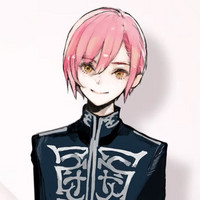 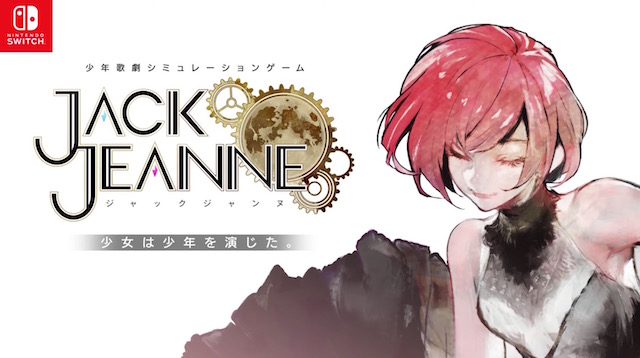 Next up from Tokyo Ghoul creator Sui Ishida is Jack Jeanne, which is being billed as a shonen opera simulation game. Broccoli will release the Switch game in Japan on December 3, and a new introduction trailer is here to show some more footage and preview the opening theme song by the game's Quartz class.

Check out the preview to the tune of "Jack & Jeanne of Quartz" below.