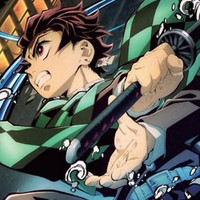 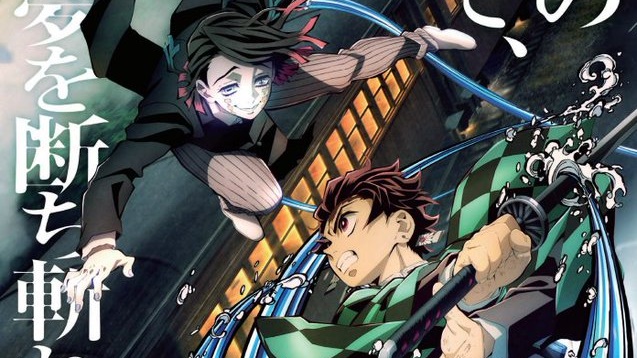 The official website for the forthcoming anime film Demon Slayer: Kimetsu no Yaiba the Movie: Mugen Train announced today that a collaboration project between the film and The Central Community Chest of Japan, aka The Red Feather Community Chest, will begin from October 1, 2020.

The Central Community Chest of Japan is a Japanese charitable organization established in 1947. It has supported local social welfare programs for the elderly, handicapped, children's welfare, and youth development. Donations are collected between October 1 and December 31 each year, and those who donate will receive a red-colored chicken feather as proof of their cooperation. That is why it is also called "Red Feather Community Chest." As many people have remembered, the internationally popular vocaloid character Hatsune Miku was featured in their campaign from 2012 to 2018.

From the end of September, the posters for the Demon Slayer collaboration campaign will be displayed in Hokkaido and 37 prefectures in Japan. Also, the Hokkaido branch and The Central Community Chest Committee in the regions will offer an A4-size collaboration clear file in return for donations above a certain amount. 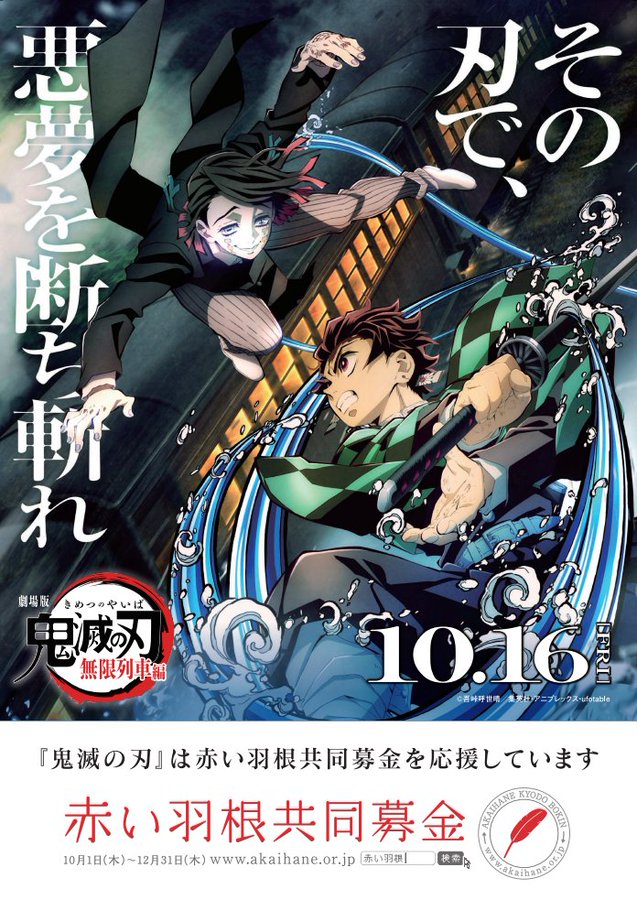