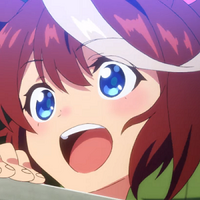 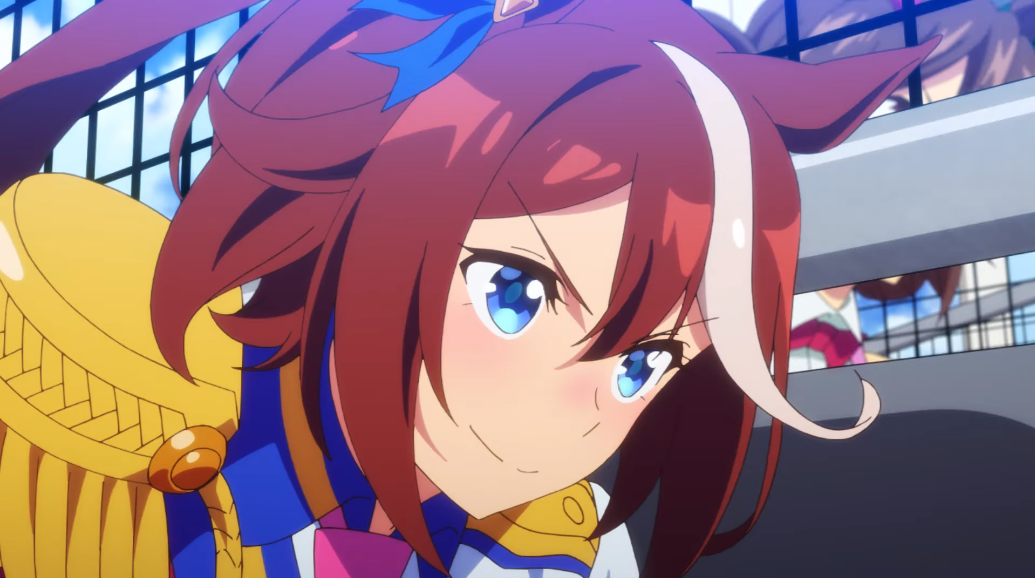 Giddy-up! The horse girls are back in a new key visual and a new teaser PV (below) for Umamusume: Pretty Derby Season 2, the latest animated installment in the mixed media franchise by Cygames that reimagines famous race horses as anime girls with a burning desire to compete.

Details about the new production (such as the cast and crew) are still scarce, although the promotional material indicates that the new series focuses on Tokai Teio rather than Special Week. Umamusume: Pretty Derby Season 2 is currently scheduled to broadcast in Japan in 2021. 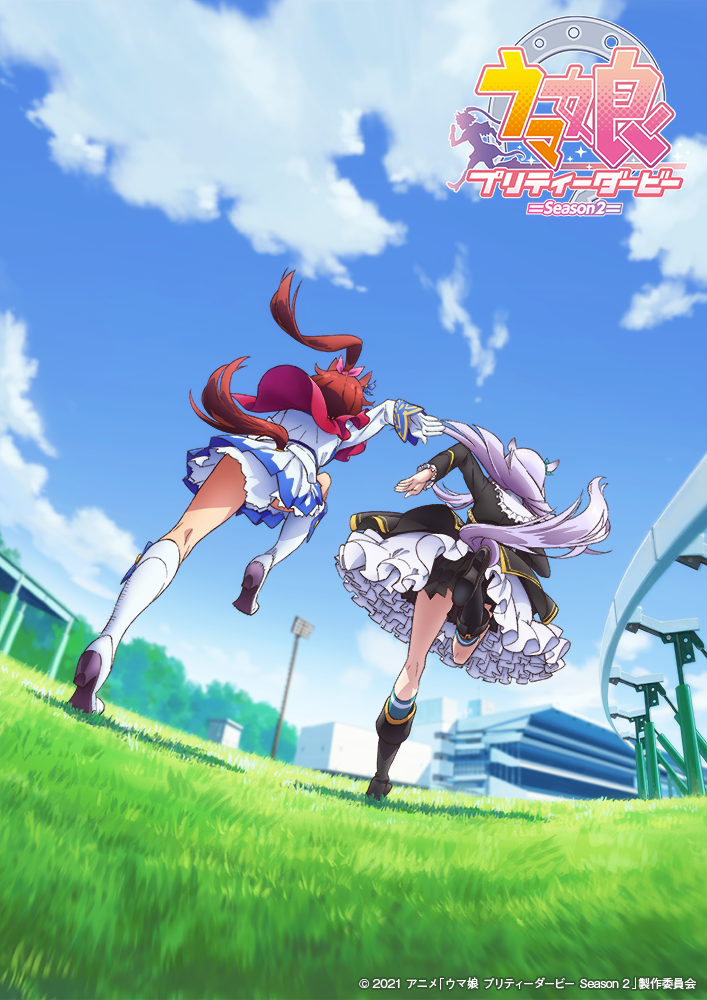 Crunchyroll currently streams the first season of Umamusume: Pretty Derby and describes the story as follows: