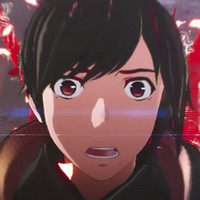 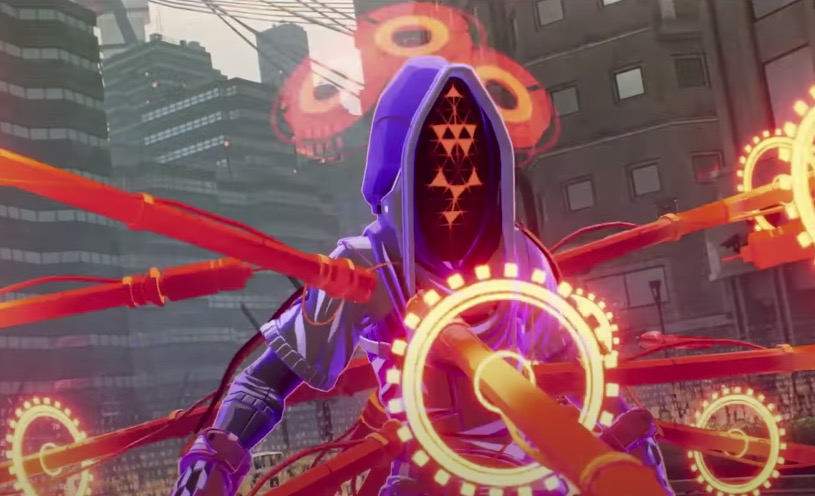 We've still got a wait ahead of us before Scarlet Nexus brings its unique style to consoles and PC, so Bandai Namco is filling in the time with a special music video. As revealed during the ongoing Tokyo Game Show online event, the video taps Japanese rock band THE ORAL CIGARETTES for a video of "Dream in Drive," which is both featured in the game and on the band's SUCK MY WORLD album.

Scarlet Nexus is currently in the works for PS4, PS5, Xbox One, Xbox Series X/S, and PC.