Yakuza: Like a Dragon Hits Consoles and PC November 10, PS5 in March

Launch details announced for all platforms 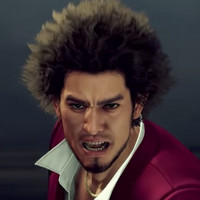 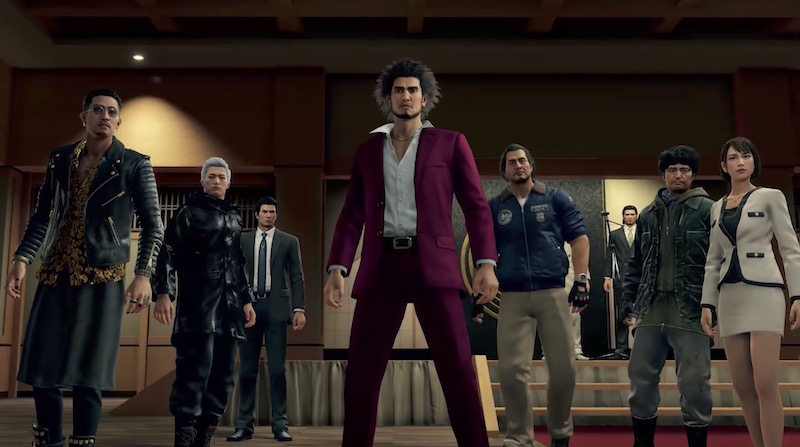 Sega officially has launch dates for all the upcoming releases of Yakuza: Like a Dragon. The turn-based entry in the series is coming to Xbox One, Xbox Series X|S, PS4, Windows 10, and Steam on November 10, with the PS5 version to follow on March 2, 2021.

Those who purchase the digital PS4 version of Like a Dragon on November 10 will be able to download the PS5 version when it launches at no extra cost.

Here's another look at August's "How Will You Rise?" trailer: