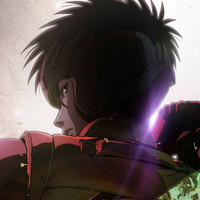 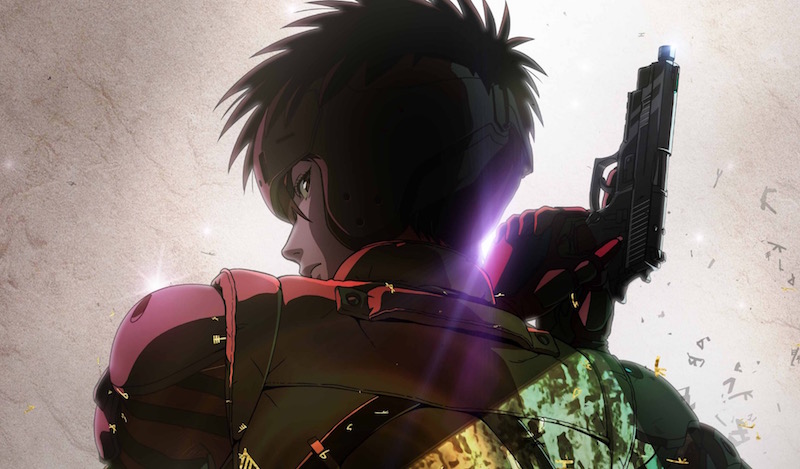 A new anime adaptation was announced for writer Hiroshi Takashige and illustrator Ryouji Minagawa's sci-fi action manga Spriggan back in March of 2019, and now we finally have more information. David Production was originally announced as the animation studio, and the latest update is here with staff members, a new visual, and a 2021 global Netflix debut. 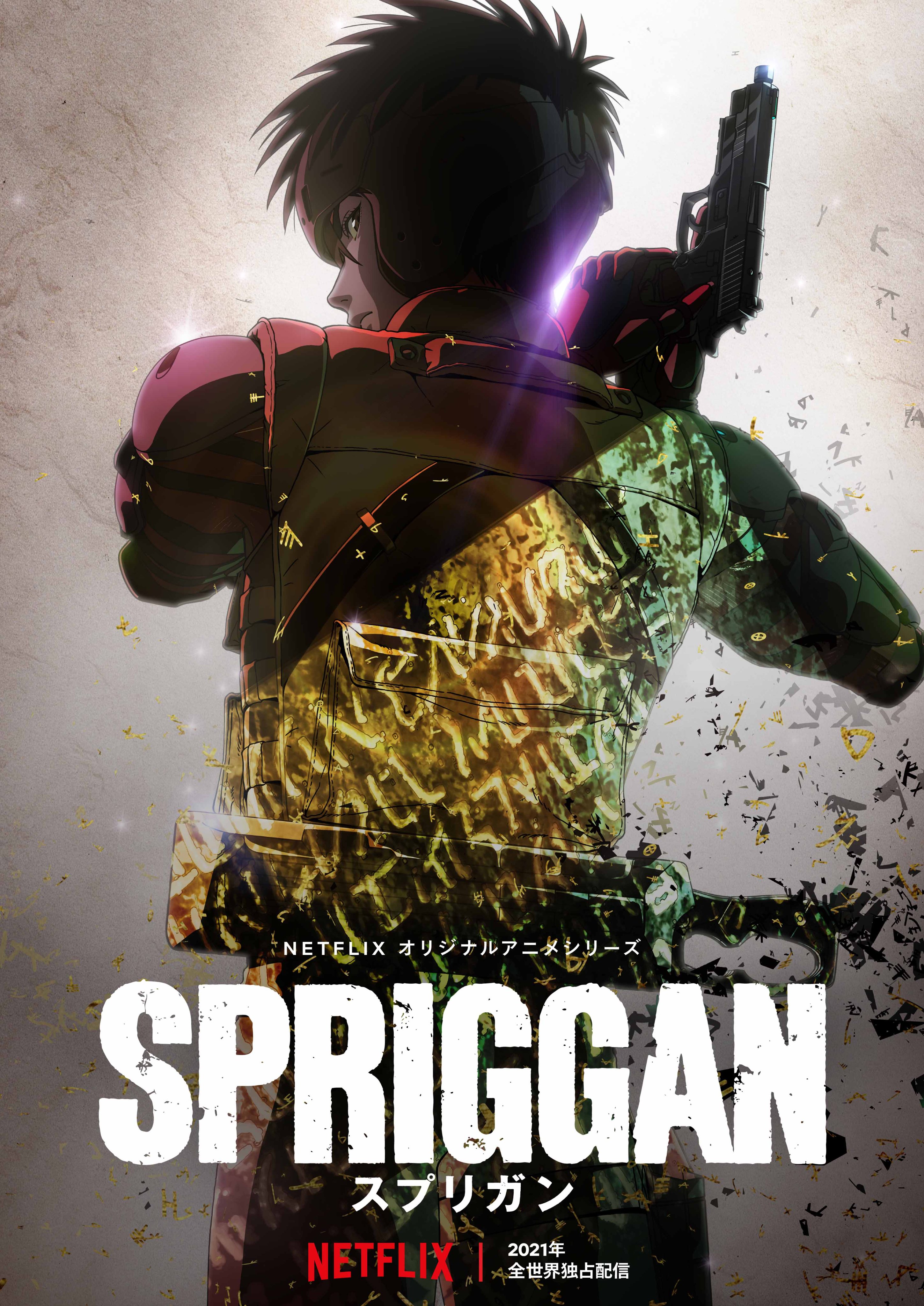 Spriggan was originally serialized in Shogakukan's Weekly Shonen Sunday from 1989 to 1996 and compiled in 11 tankobon volumes. Its story follows the adventure of Yu Ominae, one of the top agents called "Spriggan" at the ARCAM Private Army whose purpose is to seal the ancient civilization's artifact in order to prevent them from being used for human wars.

In September 1998, it was adapted into a 90-minute feature film. It was directed by Hirotsugu Kawasaki (Legend of the Millennium Dragon), animated by STUDIO 4℃, and distributed by Toho. Katsuhiro Otomo (AKIRA) supported the project as the general supervisor. It made 350 million yen from its domestic run.