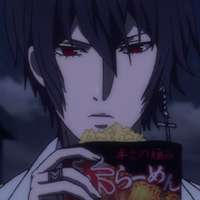 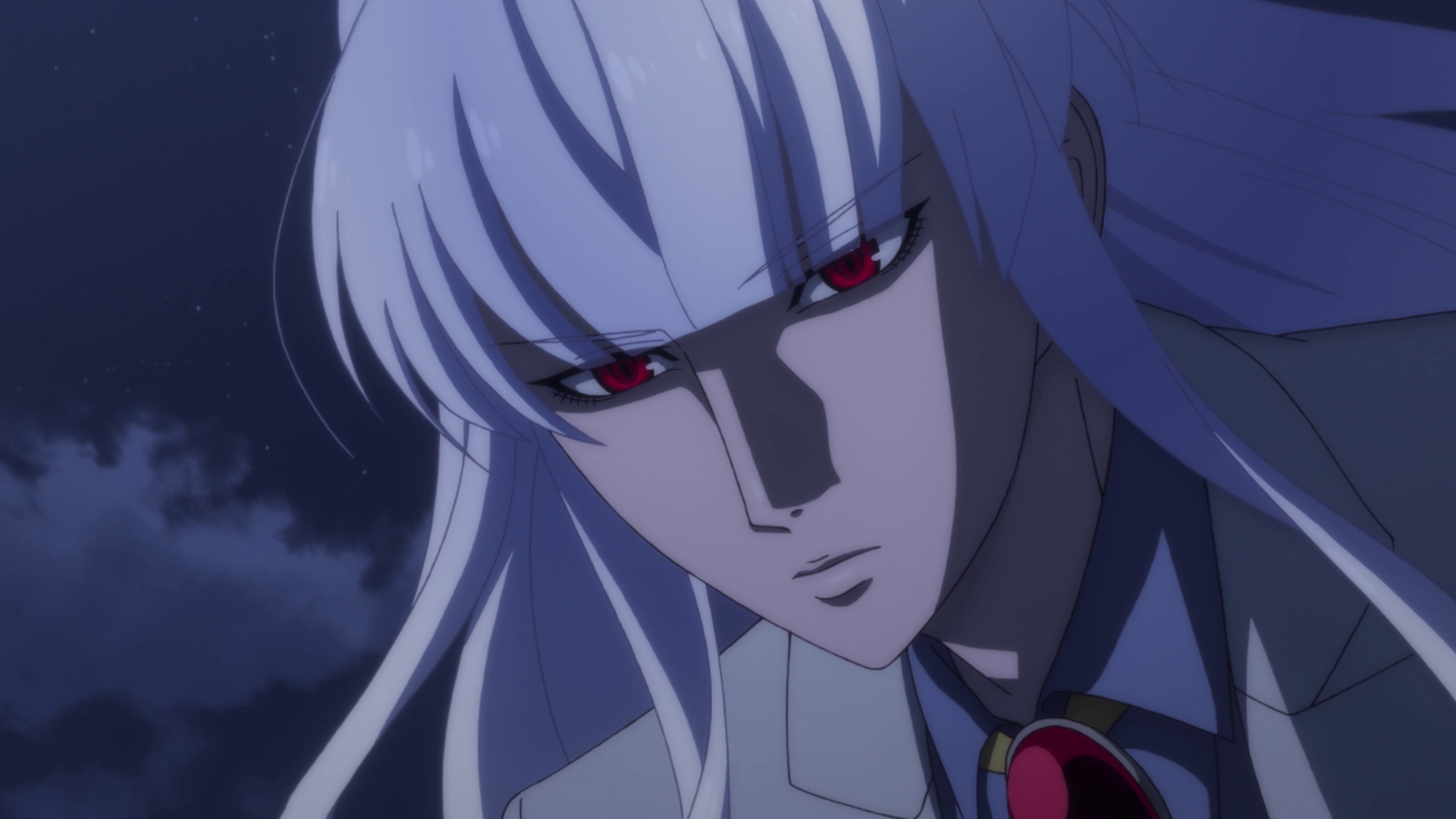 Plans get more brutal in episode 5 of Crunchyroll Original anime Noblesse, based on the hit WEBTOON series by writer Jeho Son and illustrator Kwangsu Lee. Today, the episode synopsis for "Friend’s Hand／Fight for..." has been released alongside six new stills and the new Nobles who will be joining the fight, with their voice actors comments on their characters. 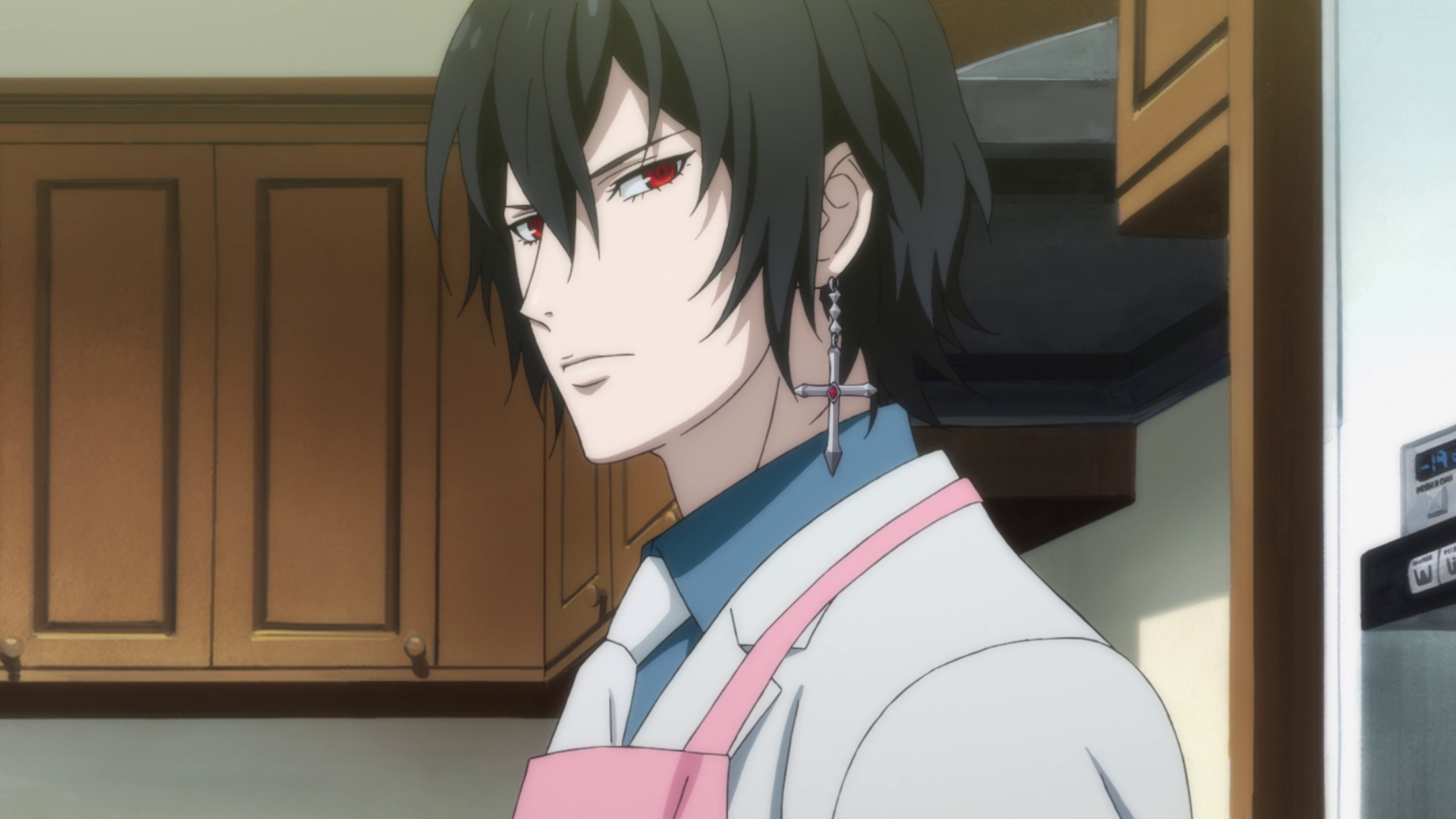 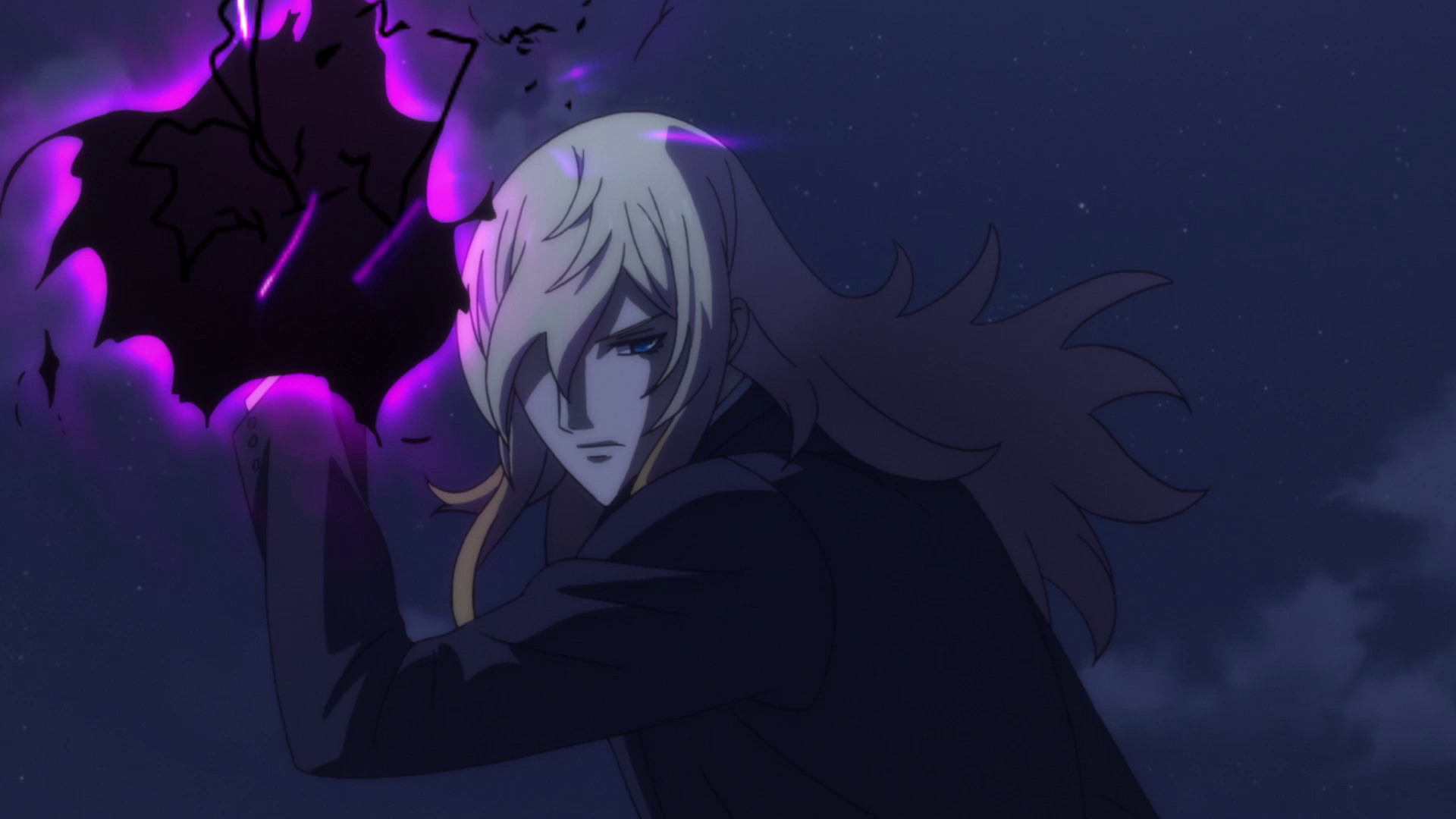 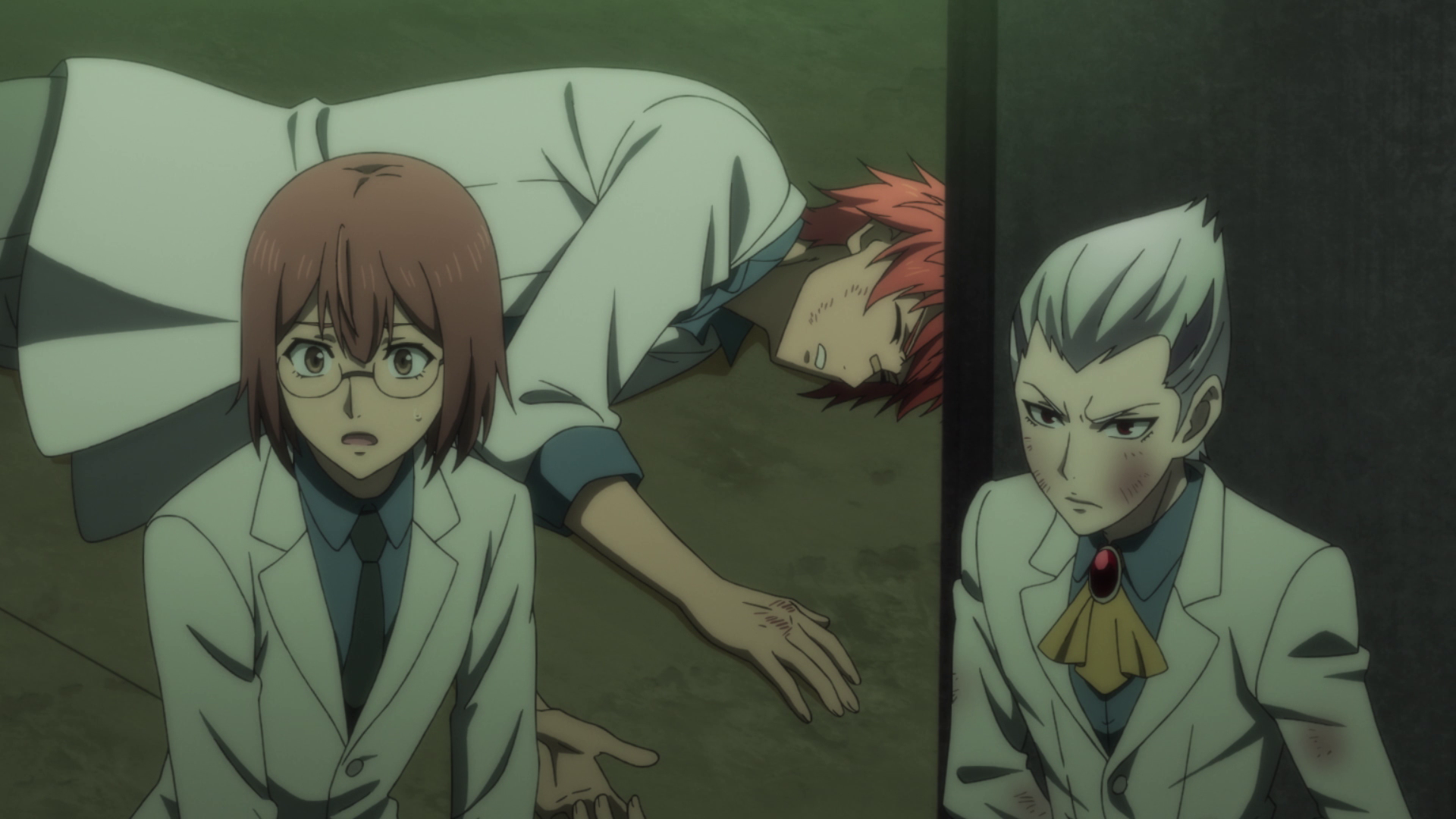 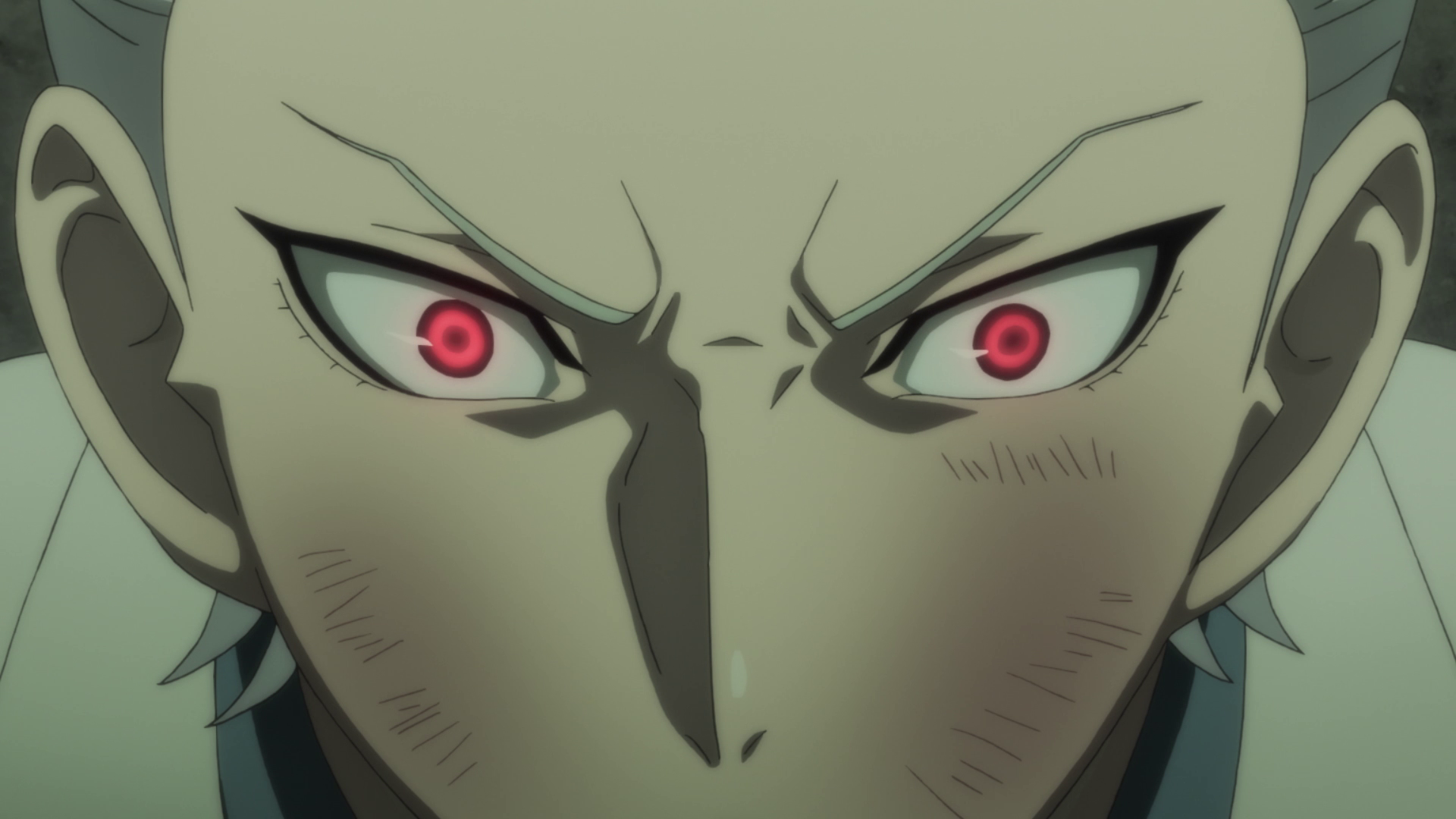 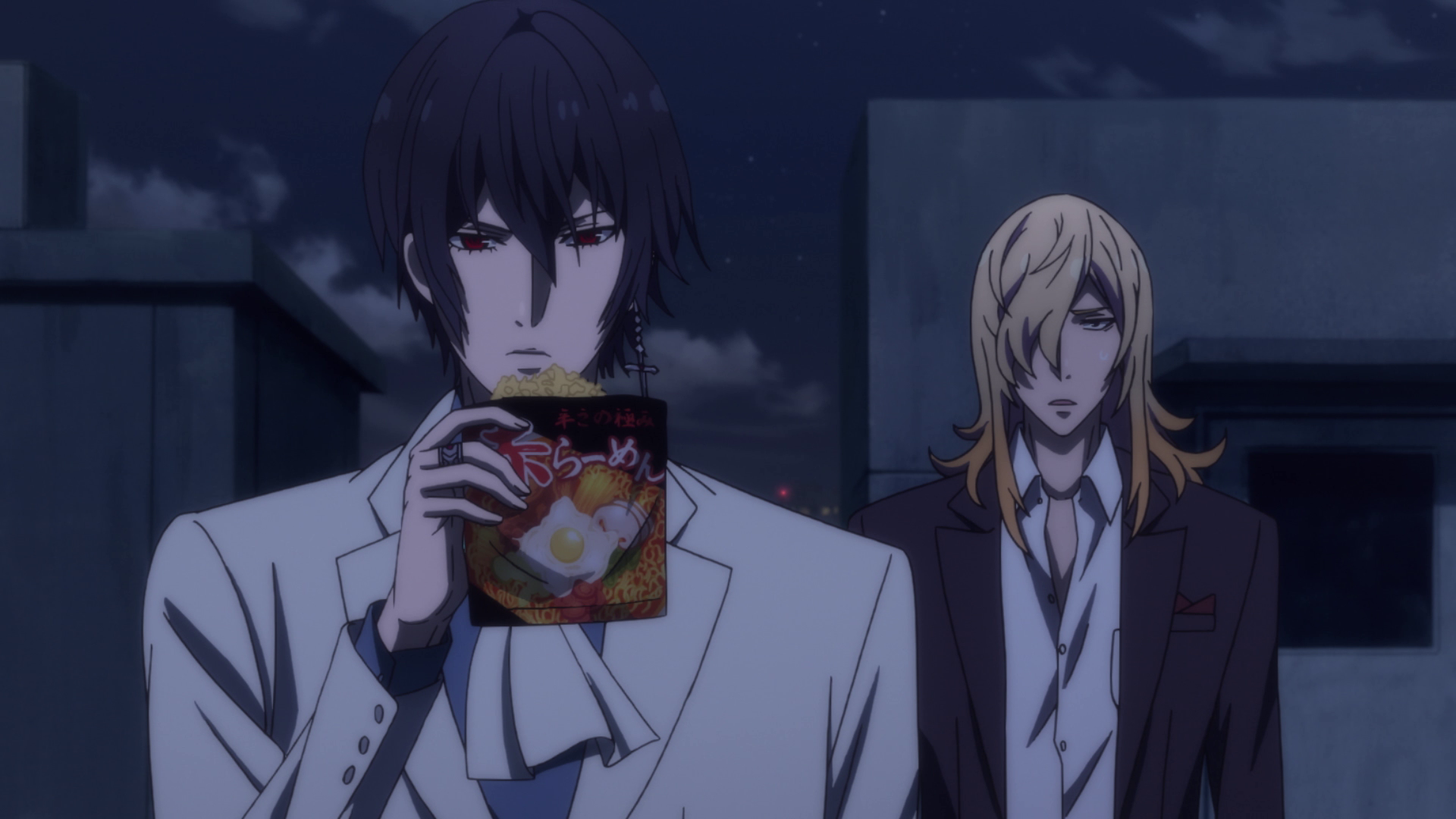 Synopsis for episode 5 of Noblesse, "Friend’s Hand／Fight for...":

Seira realizes Regis is in danger and rushes to help him. Raizel and Frankenstein suspect that Tashiro and Kase might be in trouble as well, so they follow Seira. M-21 comes up with a plan to sacrifice himself to save all of them, and Regis confronts the danger by his side. The battle against DA-5 has begun! But they're up against the Union's state-of-the-art special forces team, an opponent that won't go down easily...

Joining Noblesse is Ayana Taketatsu as the Lord of the Nobles, Erga Kenesis Di Raskreia, Itaru Yamamoto
as the advisor to Raskreia, Gejutel K. Landegre, and Mutsumi Tamura as the Lord's Shield and Guardian, Ludis Mergas. Read their comments below: 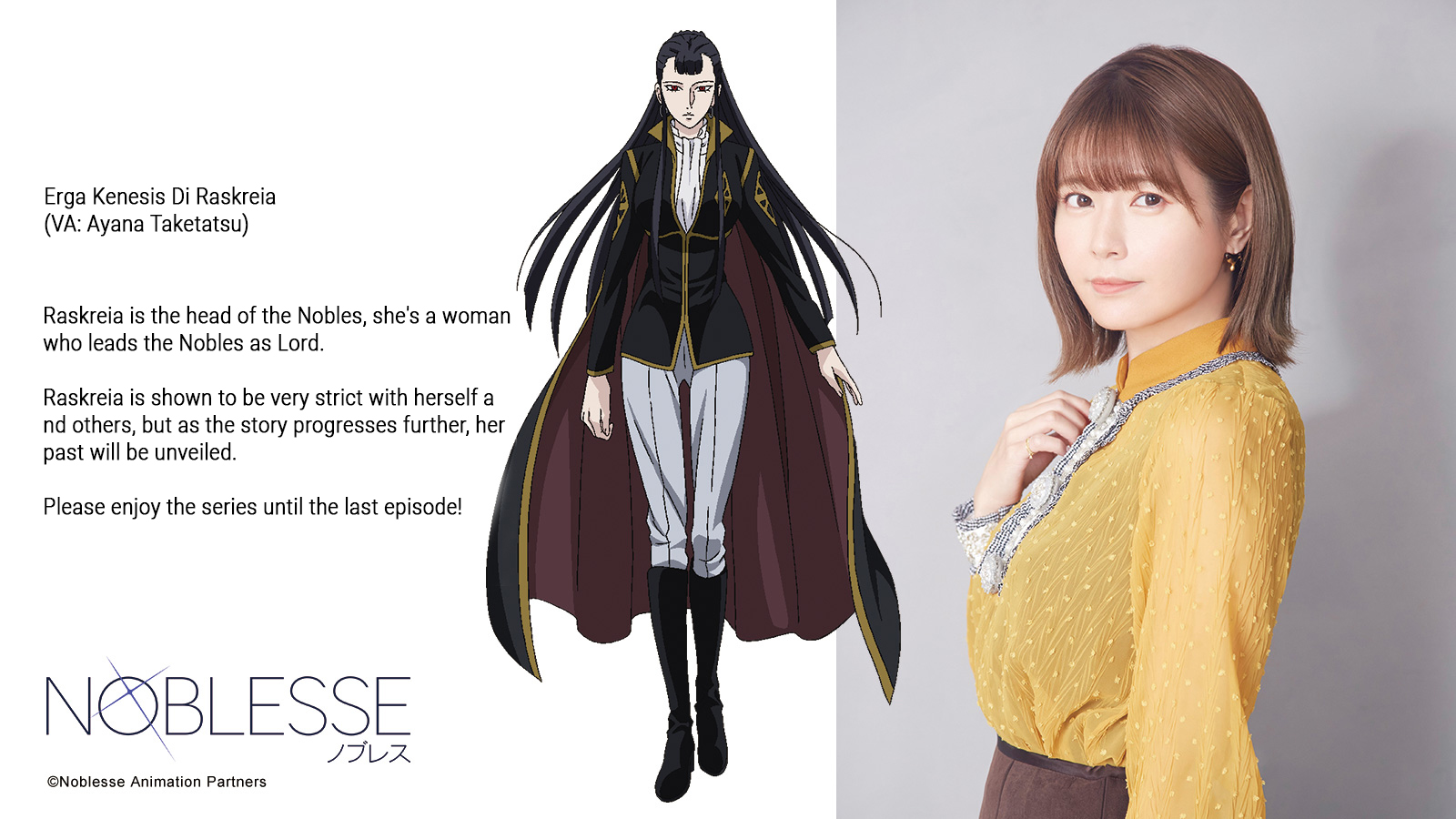 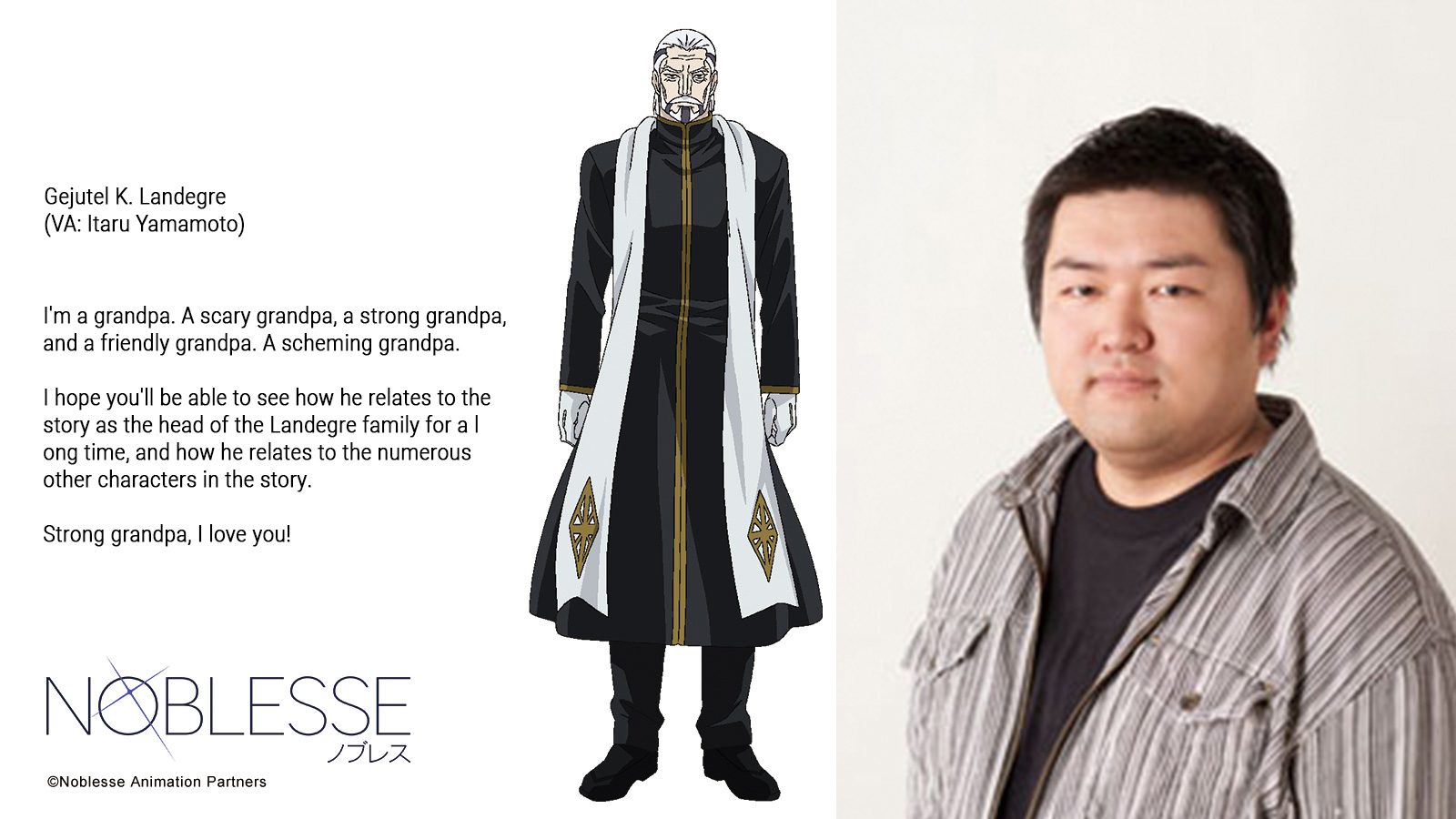 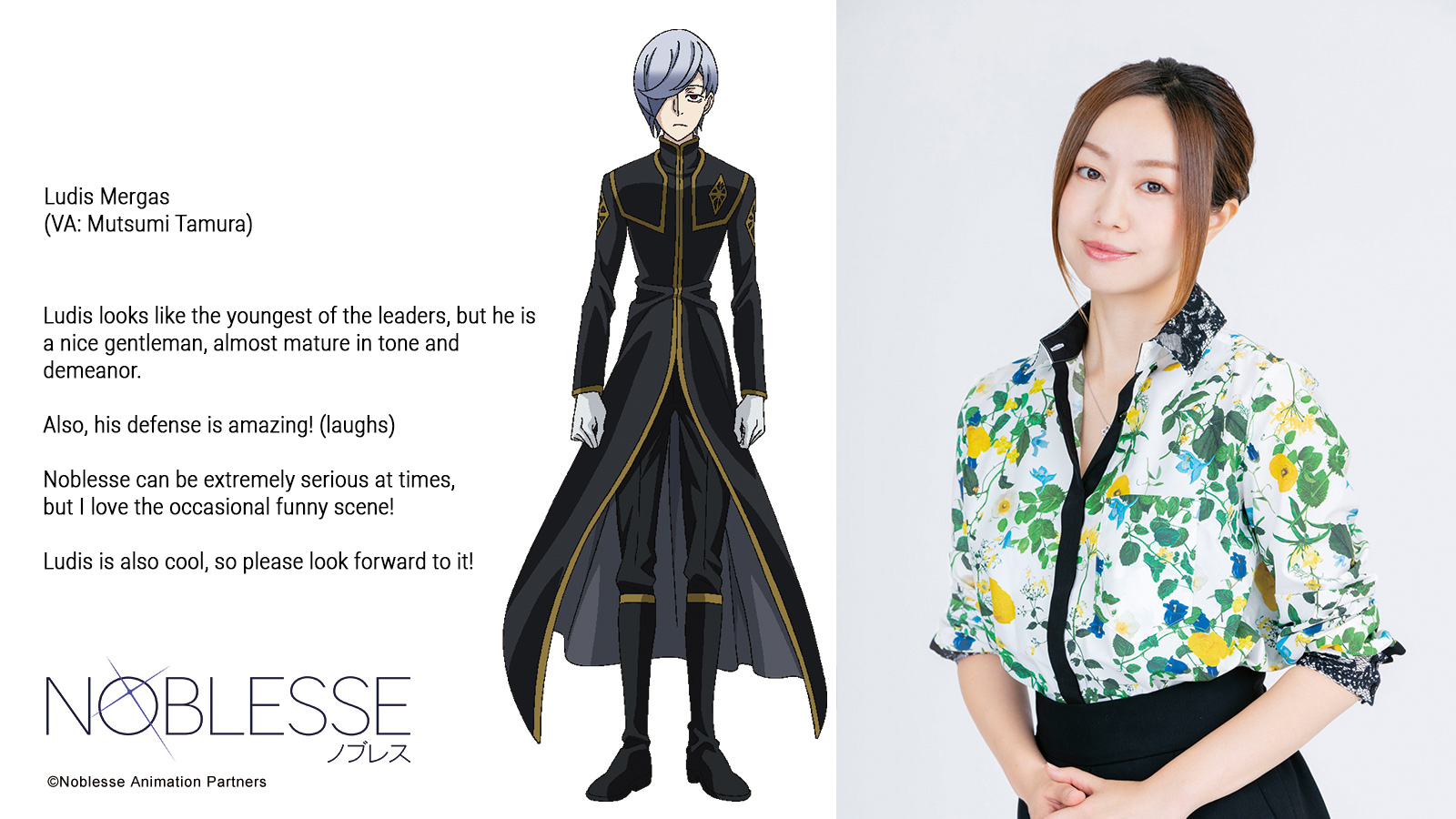