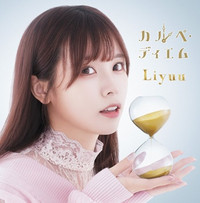 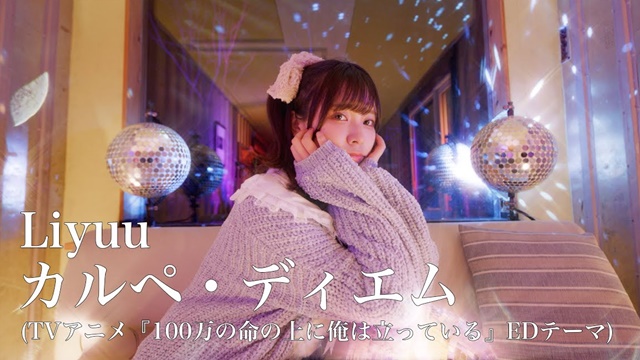 Chinese cosplayer/singer Liyuu has released a three-and-half music video for her second single song "Carpe diem" to be released on November 25, 2020. The pop tune is now used as the ED theme for the TV anime I'm Standing on a Million Lives. The clip was filmed in a snowy landscape and includes the scene where she touches the snow for the first time.

Liyuu is a Shanghai-born cosplayer who has become popular through her activities on social media, attracting over 1.5 million followers in total. Because of her love for Japanese anime, she decided to start her activities in Japan. And she made her professional anison singer debut with the OP theme song "Magic Words" for the TV anime Hatena☆Illusion in January 2020. 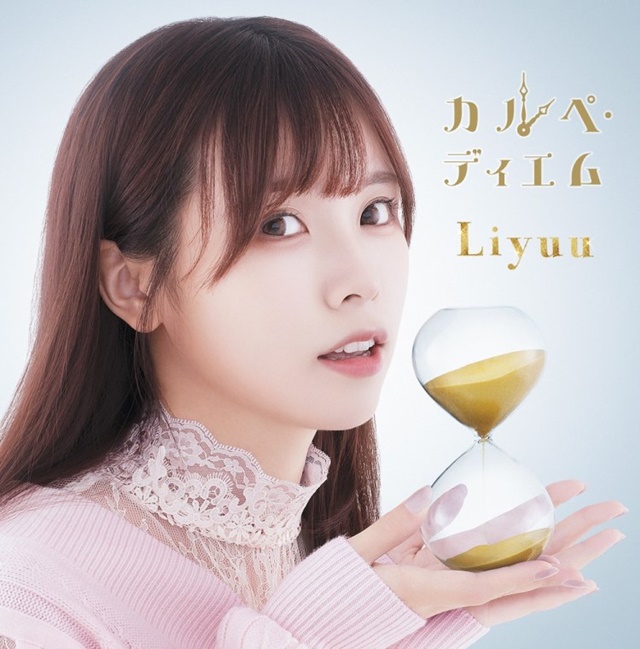 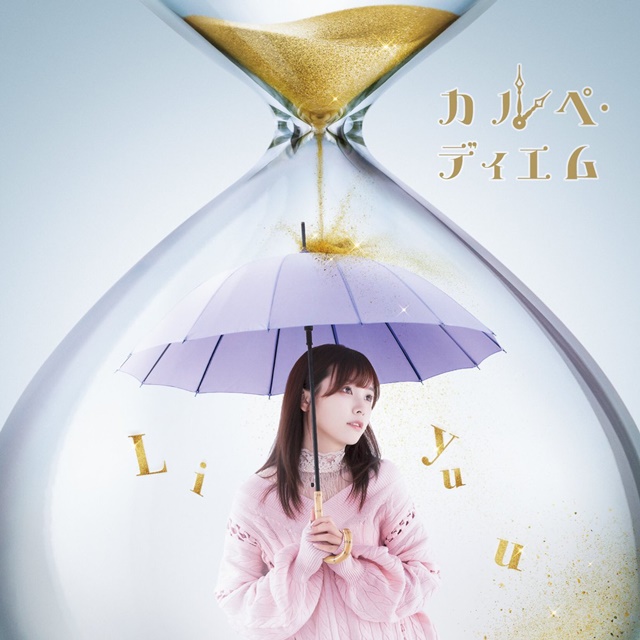 The TV anime adaptation of Naoki Yamakawa (story) and Akinari Nao (art)'s fantasy manga Hyakuman no Inochi no Ueni Ore wa Tatteiru / I'M STANDING ON MILLION LIVES premiered in Japan on October 2, 2020, and has been availabe on Crunctroll. 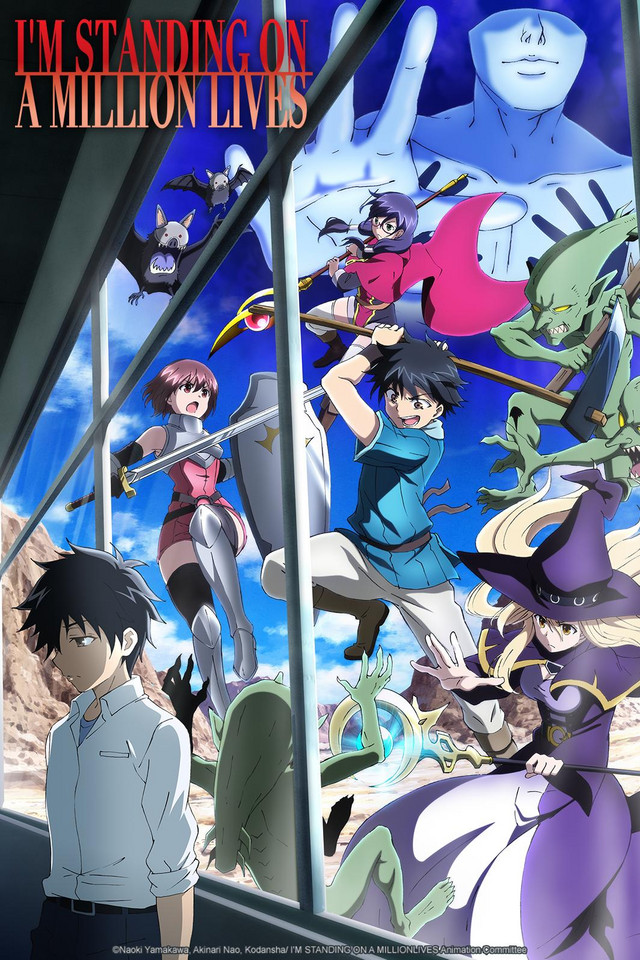