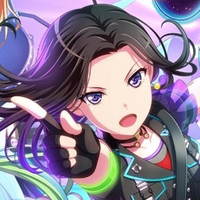 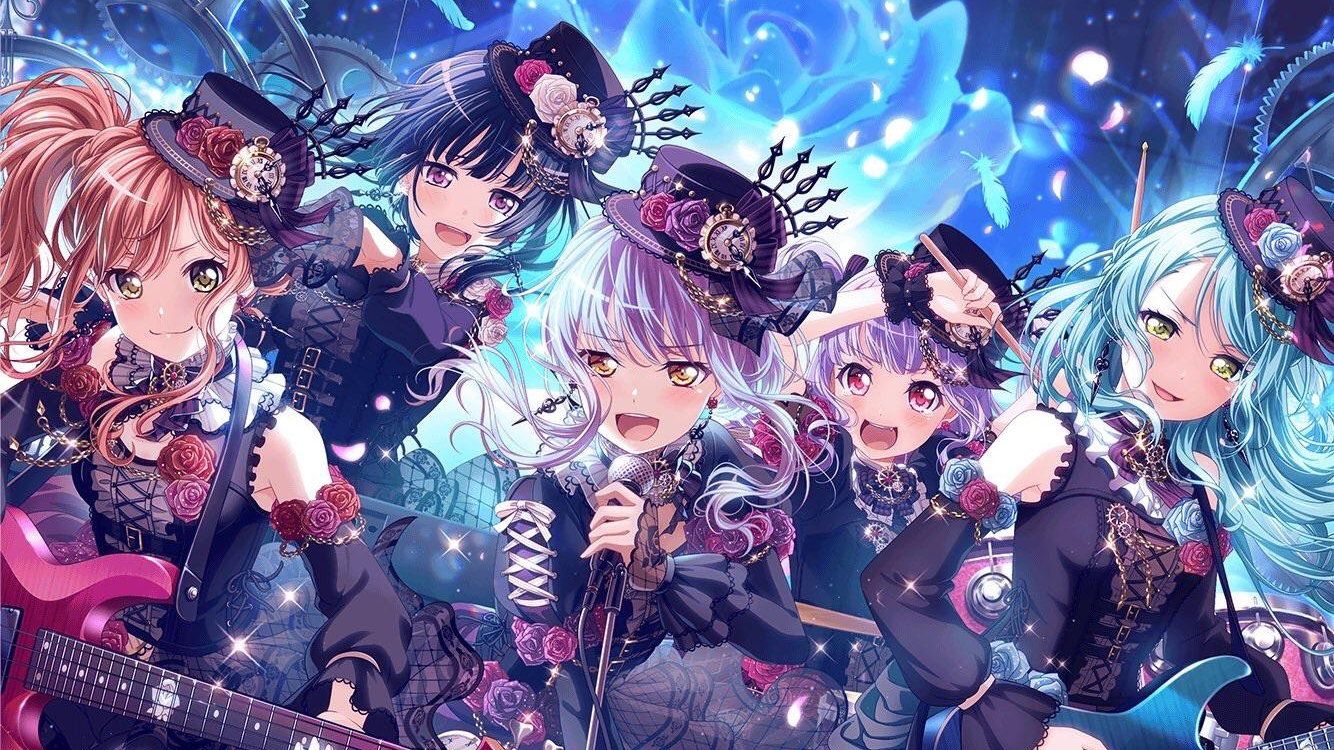 Media mix franchise BanG Dream! is going digital for their next concert event, as Roselia and RAISE A SUILEN join forces for the project's first-ever non-audience online live. 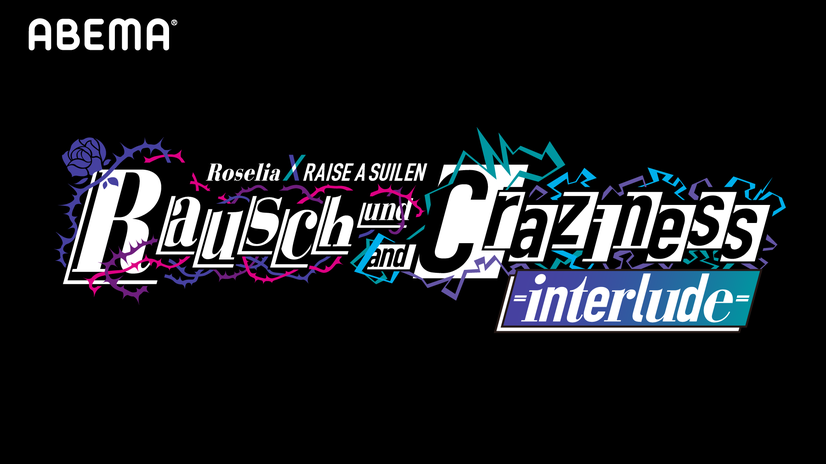 Roselia is the project's popular goth J-rock band, and has been a permanent fixture in both the anime and game. RAISE A SUILEN, originally comprised of backup musicians for other bands in the project, became their own unit, appearing in the anime and making their in-game debut earlier this year. 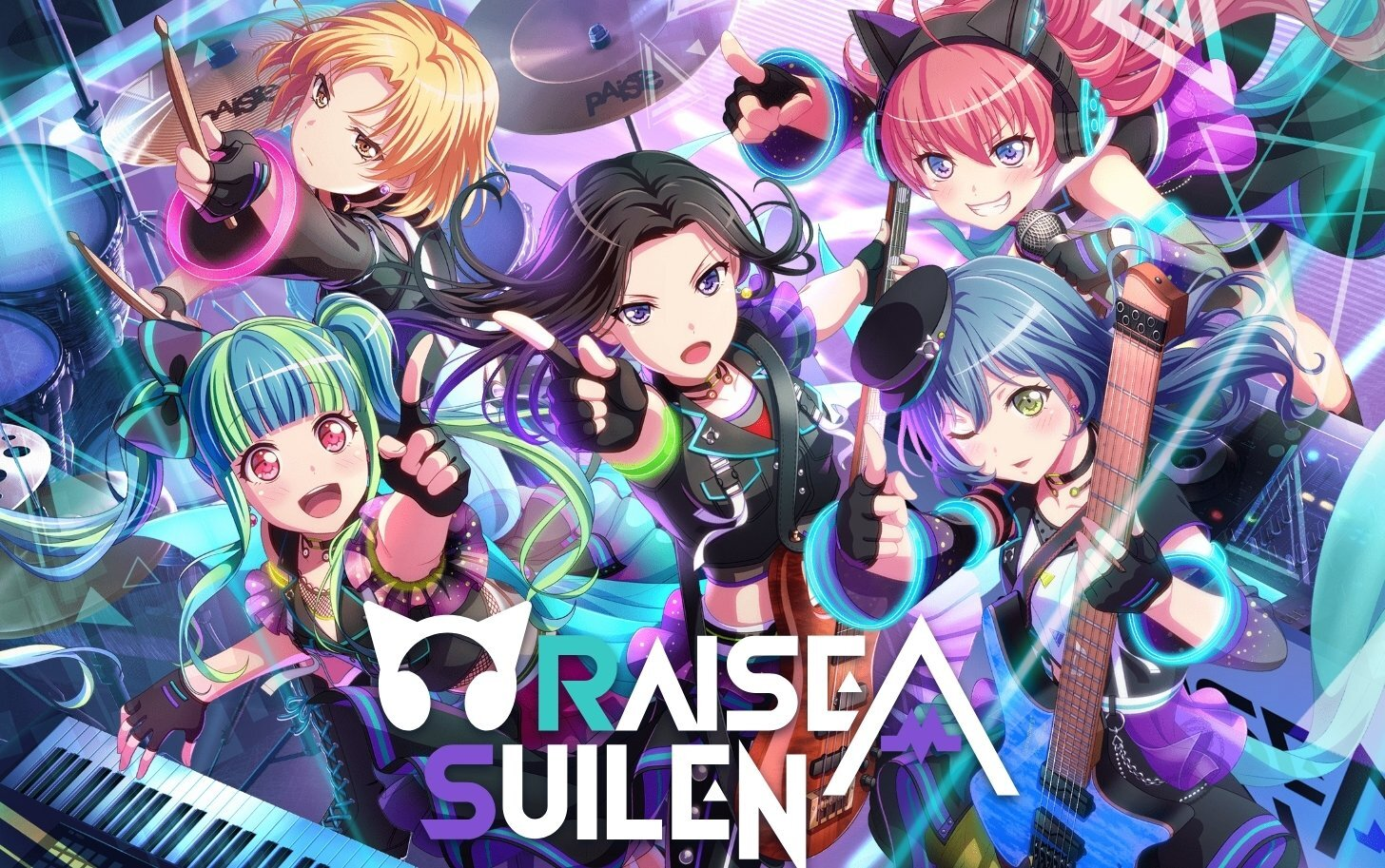