Campaign launched on Friday and currently sits at roughly $115,000 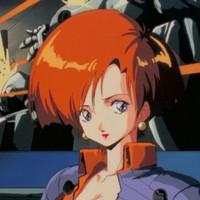 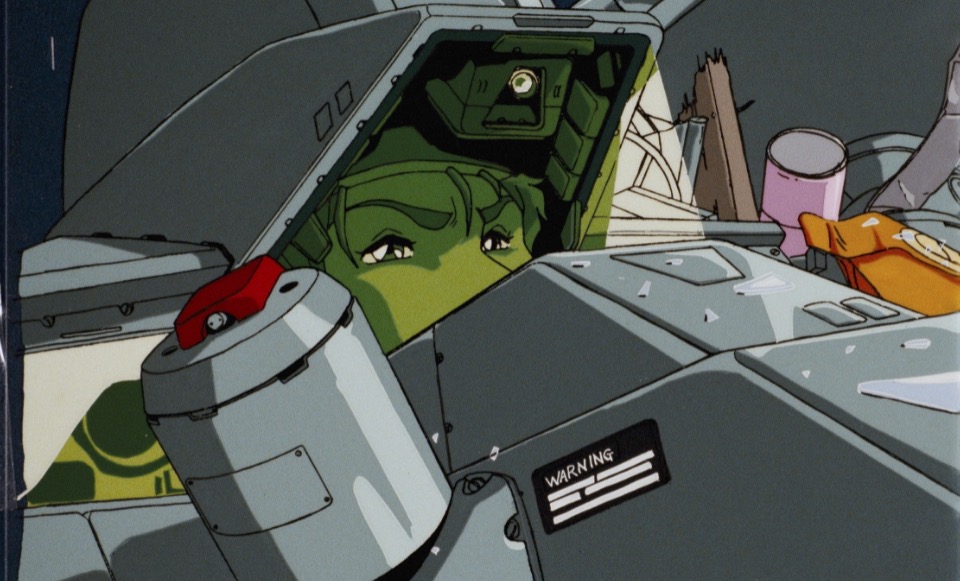 Disclosure: The author of this article personally contributed to this Kickstarter project.

Another successful Kickstarter campaign is underway for Animeigo, this time with the goal of funding the definitive Blu-ray release of classic anime OVA Metal Skin Panic: MADOX-01. Originally released back in 1987—marking the directorial debut of Shinji Aramaki (Appleseed, Megazone 23 Part III) and the first title Animeigo put out over 30 years ago—the OVA managed to hit its crowdfunding goal in an amazing 42 minutes. 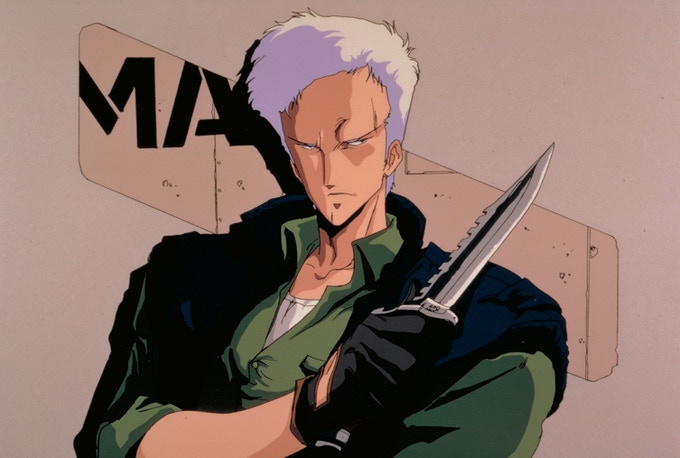 Animeigo's Robert Woodhead tweeted about the accomplishment on Friday night, adding that this accomplishment managed to beat Animeigo's previous record-holder, Riding Bean, which cleared its goal in 50 minutes. The Metal Skin Panic Kickstarter now sits at over $115,000, with 1,332 backers supporting the project and 28 days remaining.

And an overview of the planned Blu-ray contents: