A total box office gross of the five films has reached 17.6 billion yen 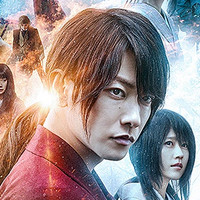 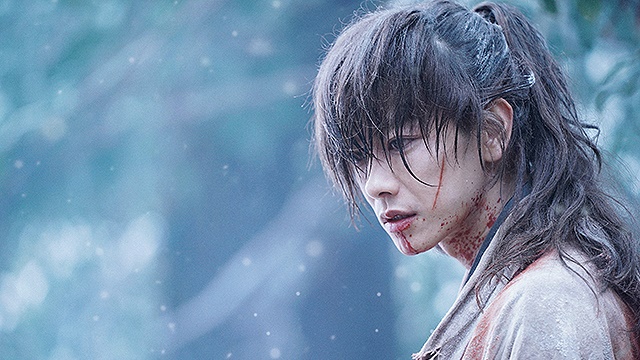 The official website for the two-part "Final Chapter" of the live-action film series inspired by Nobuhiro Watsuki's action jidaigeki manga series Rurouni Kenshin has announced that the total box office of the two films in Japan has exceeded 5 billion yen (45 million USD).

As the fourth entry in the live-action film series, the first part Rurouni Kenshin: The Final was released in 251 theaters in Japan on April 23, 2021, then earned 528 million yen (4.78 million USD) in its first weekend, making is second place debut at the Japanese weekend box office. As of June 17, the first part has sold 2.66 million tickets and earned over 3.75 billion yen (34 million USD) to become the second top-grossing Japanese live-action of this year so far.

Then, the second part Rurouni Kenshin: The Beginning was released in 362 theaters on June 4, 2021, and earned 363 million yen (3.29 million USD) on its first Saturday and Sunday, becoming the top-grossing film of the weekend of June 5-6. The Final also ranked second in the same weekend, and it was the first time in the history of Japanese cinema that films from the same series dominated first and second place.

As of June 17, The Beginning has attracted 890,000 audiences and earned over 1.27 billion yen (11.52 million USD) at the Japanese box office. Now the total box office of the two films in Japan is 5.02 billion yen, and a total of the five films of the Rurouni Kenshin live-action film series has reached 17.6 billion yen (159 million USD). 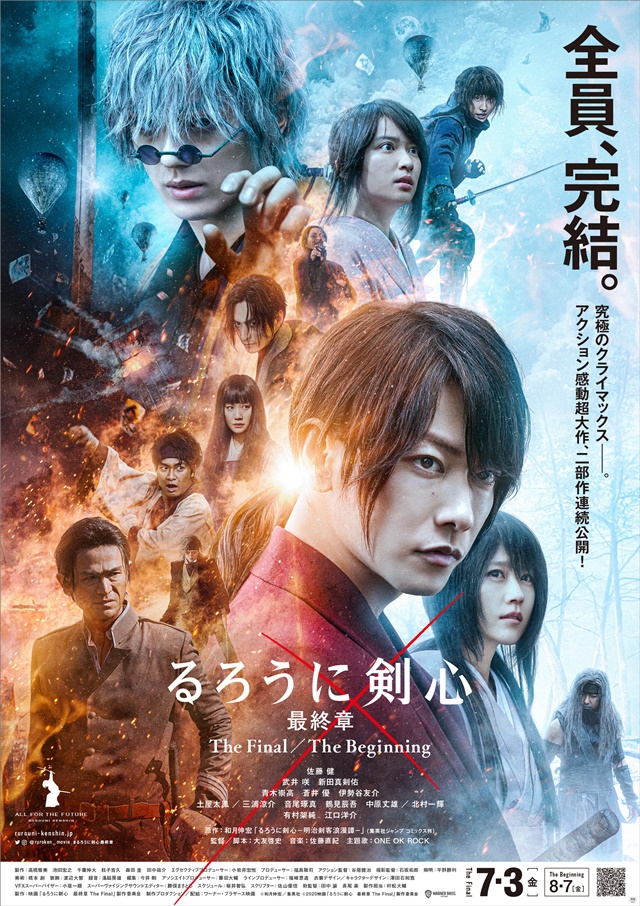 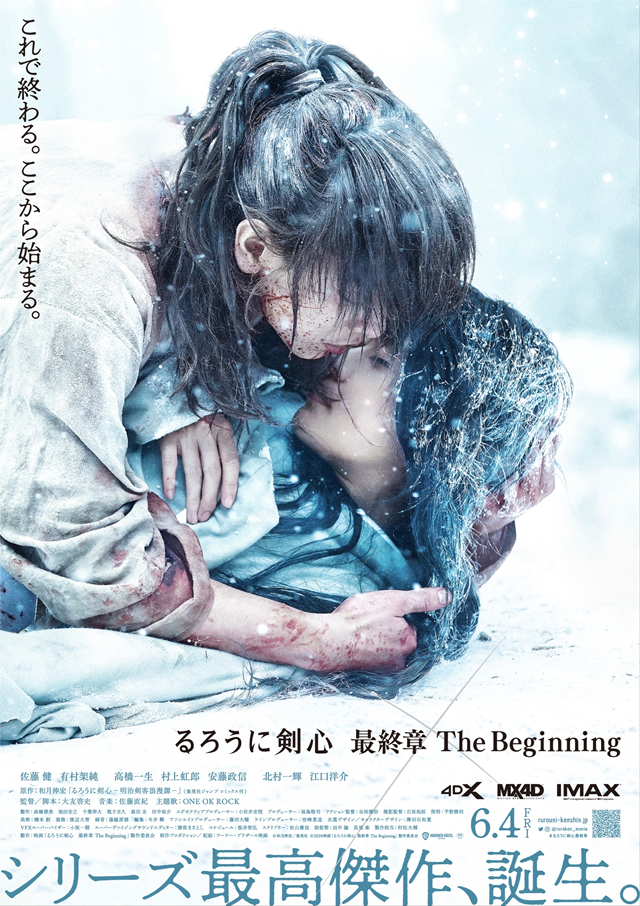