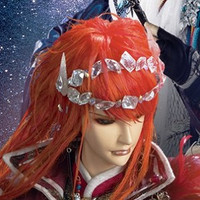 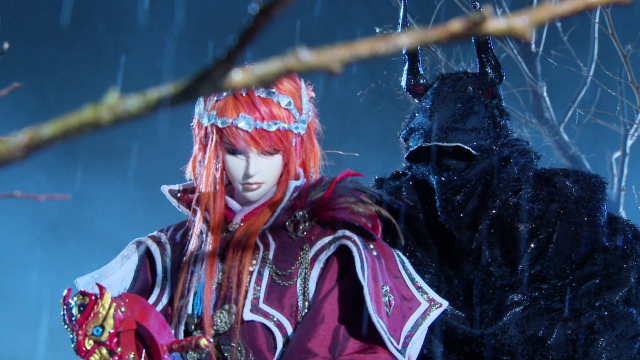 Great news for all you fans of hot-blooded, martial arts puppet action! Thunderbolt Fantasy, the Japanese / Taiwanese co-production that combines the talents of Nitroplus, Good Smile Company, and Pili International Media to tell stories of daring fantasy adventure, has confirmed that a new installment is in-production.

So far, no further details about the new production (such as whether it will be a movie or a TV series) have yet been revealed,

but more information will be released at a later date on the official Thunderbolt Fantasy home page. 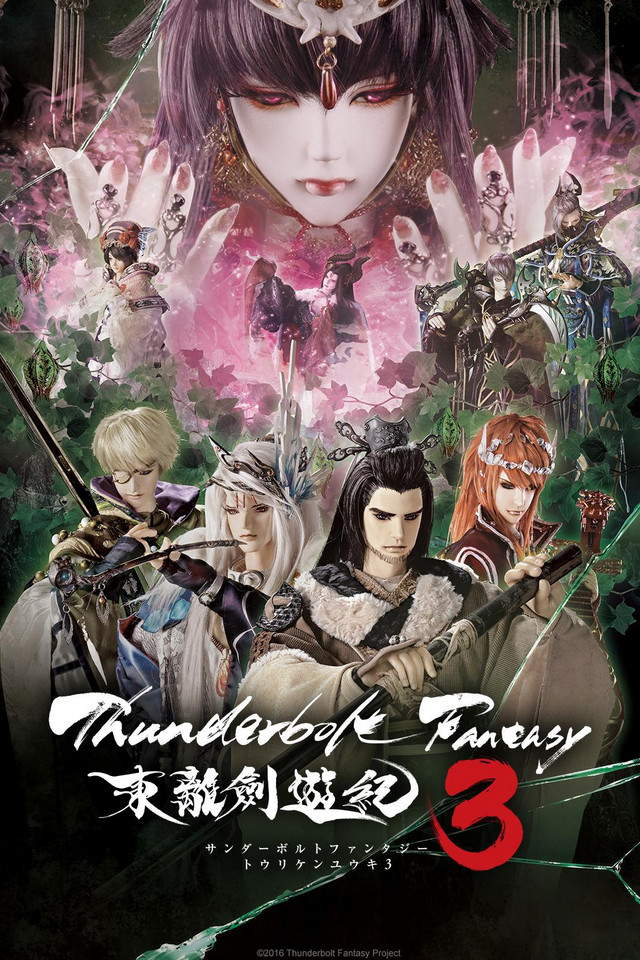 Crunchyroll currently streams the previous three TV seasons of Thunderbolt Fantasy as well as the two theatrical films, and describes the story of the series as follows:

What happens when you then take Gen Urobuchi from Nitroplus and partner him with Pili International Media, the company responsible for the glove puppetry media with the highest production values? The result is a miraculous collaboration. The result is an all-new wuxia fantasy series, with Gen Urobuchi providing the premise, screenplay, and series composition, and Pili handling the filming and production: Thunderbolt Fantasy!