More details for the three upcoming anime were announced today 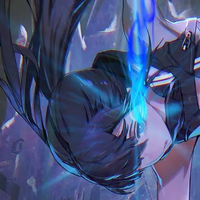 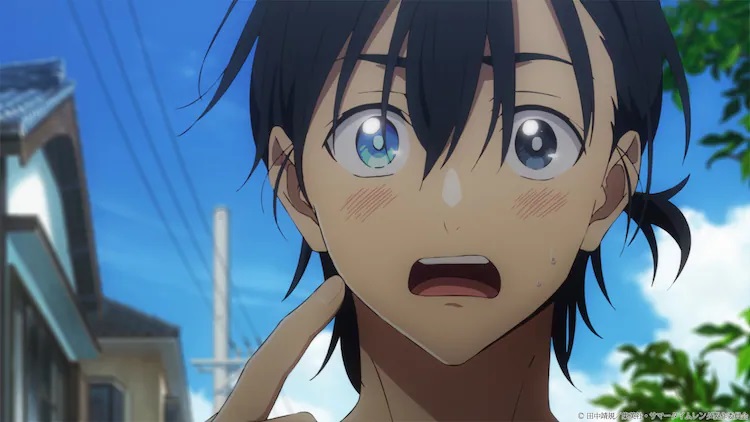 Alongside the announcement of a Disney's Twisted Wonderland anime adaptation today, Disney also revealed that the company will be exclusively streaming three other new anime for the platform in the coming future that have been previously announced. These anime are the new The Tatami Galaxy sequel Yojohan Time Machine Blues, the new Black ★★ Rock Shooter DAWN FALL anime, and the Summer Time Rendering anime adaption. Some light details on all the anime were revealed as well.

The writer for Black ★★ Rock Shooter DAWN FALL was confirmed to be Makoto Fukami of Psycho-Pass fame at Bibury Animation. It is set to be released in 2022 exclusively through Disney+. The Hollywood Reporter revealed a little more details on the story:

Black Rock Shooter is a media franchise based on an illustration by huke, a world-famous Japanese illustrator, that has spawned music, action figures and a video game. In this animation, Black Rock Shooter has been reborn as a completely new anime, with scriptwriter Makoto Fukami, best known for his work with Psycho-Pass and Resident Evil: Vendetta.

The Summer Time Rendering anime adaptation, which is based on the manga series by Yasuki Tanaka that is released on Shonen Jump+ in Japan and follows Shinpei Ajiro, a young man who returns to his hometown on the isolated island of Hyogashima and discovers something strange afoot, got a new trailer today. The series will be released in 2022 exclusively through Disney+ both inside Japan and worldwide.

Yojohan Time Machine Blues is a sequel to the cult anime hit The Tatami Galaxy directed by Masaaki Yuasa. Yojohan Time Machine Blues will be directed by Sonny Boy director Shingo Natsume at Science Saru. based on a script by Makoto Ueda (Night is Short, Walk on Girl), with the original characters designed by Yusuke Nakamura (The Tatami Galaxy). It is also set to be released exclusively on Disney+ in 2022, with a compilation film to be released in Japanese theaters after. An episode not seen in the film will exclusively stream on Disney+.