He even wears a purple shirt! 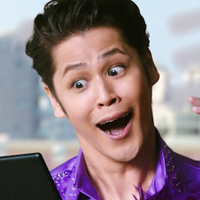 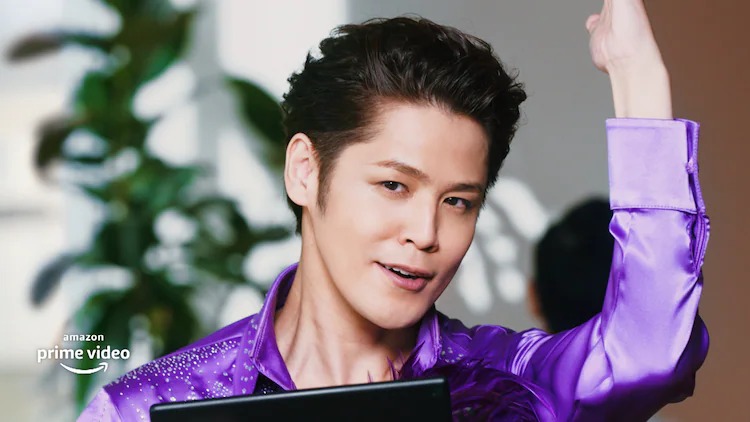 Mamoru Miyano, the critically acclaimed voice actor behind much-loved characters Rintaro Okabe in Steins;Gate 0, Kotaro Tatsumi in ZOMBIE LAND SAGA, Ryuji Sakamoto in PERSONA5 the Animation, as well as a career full of highlights, features in some new commercials for Amazon Prime Video in Japan, where the voice actor is a ballroom dance teacher and sings a song of his own ad-libbing.

The promos are for the new seasonal anime line-up coming to Amazon Prime Video in Japan and are set to start airing directly on Japanese TV from October 17. Frankly, I'm just thankful these videos exist.