900 billion yen of that is estimated to be from merchandising 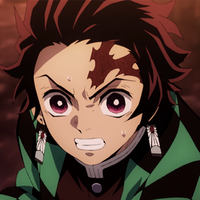 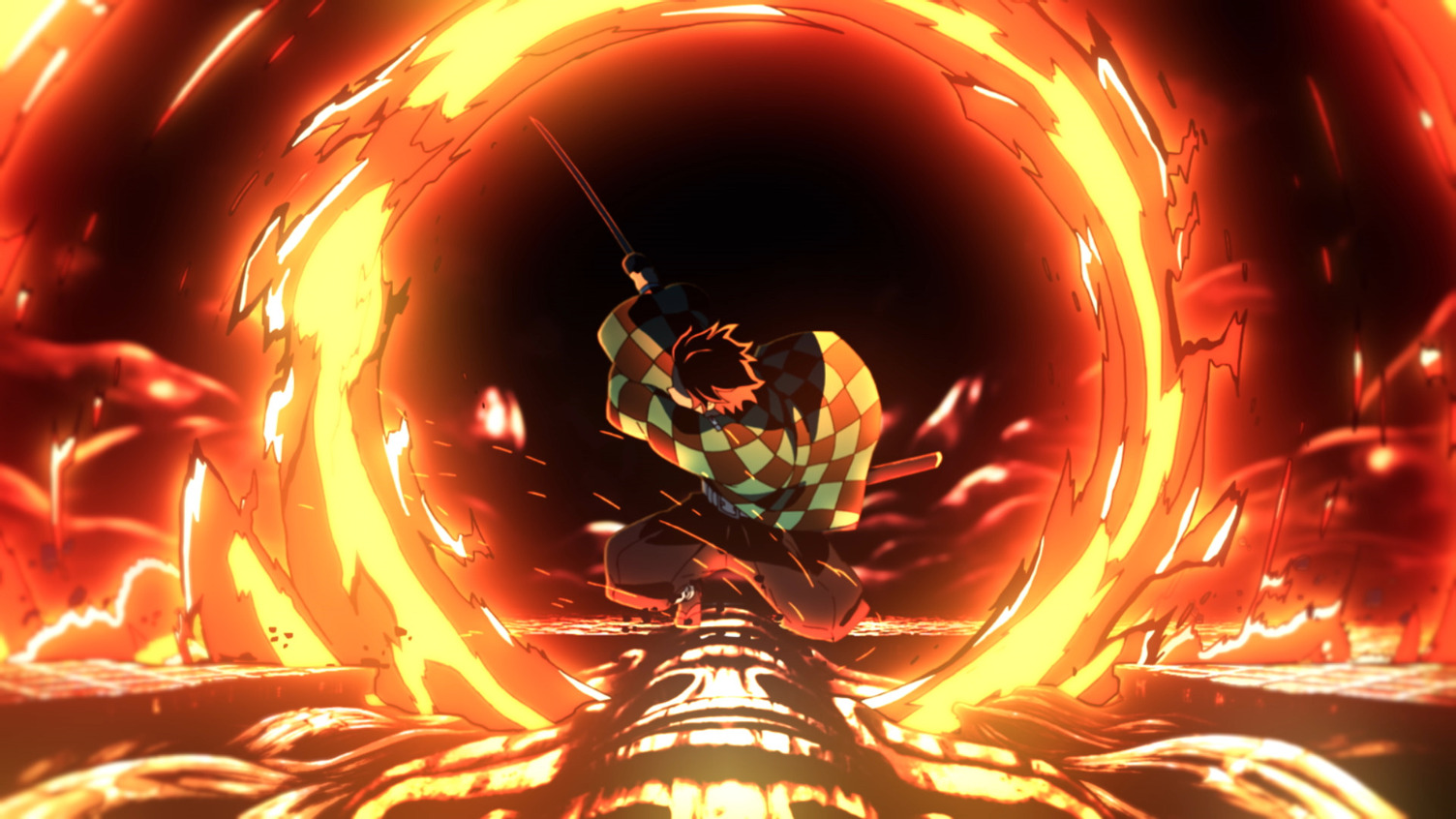 There has been no doubt that Demon Slayer: Kimetsu no Yaiba is big, but yesterday Japanese business publisher Toyo Keizai released a report estimating the economic impact of the franchise, revealing just how big the franchise was in 2020, and it’s very hard to believe. The report reveals that Demon Slayer’s economic impact reached a total of 1 trillion yen (US$8.75 billion) – yes, that’s trillion with a “t.”

To put that number in some sort of perspective, Fortnite’s 2018 revenue (which is money brought in before costs) was only US$2.4 billion according to Venturebeat.

Toyo Keizai goes into a detailed breakdown of where the money is coming from. An estimated 900 billion yen (US$7.88 billion) of the total coming from just the merchandising area, including all food tie-ins, Mugen Train tie-ins, coffee tie-ins, and sales of goods through most, if not all, stores in Japan up to and including 2020.

The original Demon Slayer manga itself reached 125 million copies sold and printed in 2020, bring in roughly 44 billion yen (US$385 million), while sales from the Unwavering Resolve Arc TV anime discs coming in at roughly 500 million yen (US$4.37 million) from 87,000 copies sold over DVD and Blu-ray. LiSA’s single “Gurenge” sold a total of 760,000 copies for roughly 500 million yen (US$4.37 million) in revenue in 2020, though this figure likely includes download royalties, subscription royalties, and karaoke royalties.

For the record-breaking Mugen Train film, Toyo Keizai says the film earned 51.5 billion yen (US$451 million) around the world, but according to reported worldwide box office numbers, the film has earned US$495 million, which converts to roughly 55.5 billion yen. The Blu-ray and DVD for the film were released earlier this year, selling 1.5 million copies and adding an extra 10 billion yen (US$87.56 million) to the film's total, though isn’t included in the franchise’s 2020 economic impact. 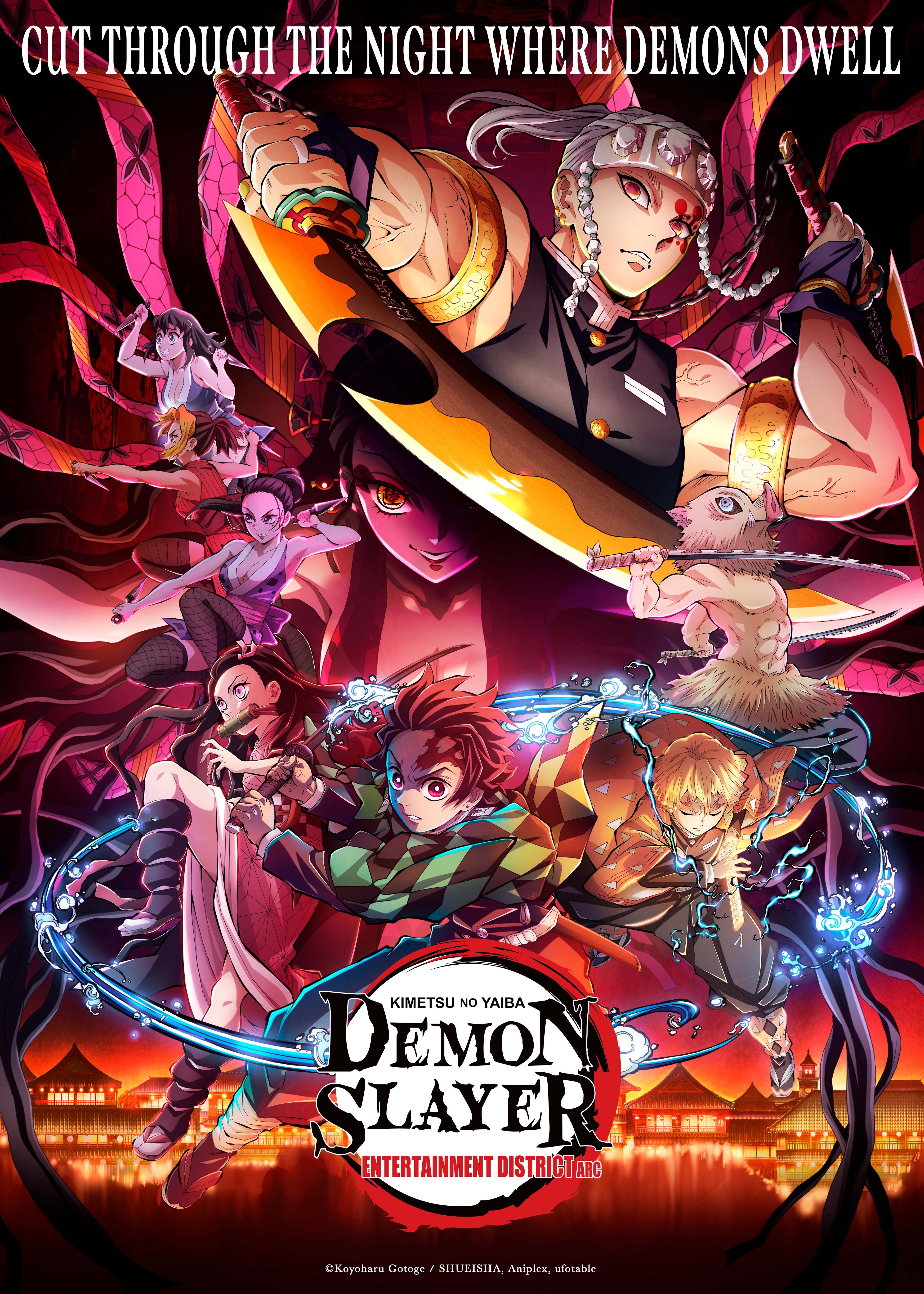 And the Demon Slayer train continues with the Mugen Train arc currently streaming weekly on Crunchyroll and the upcoming Entertainment District arc set to start on December 5.