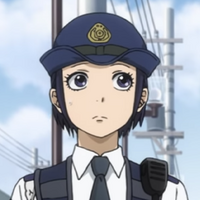 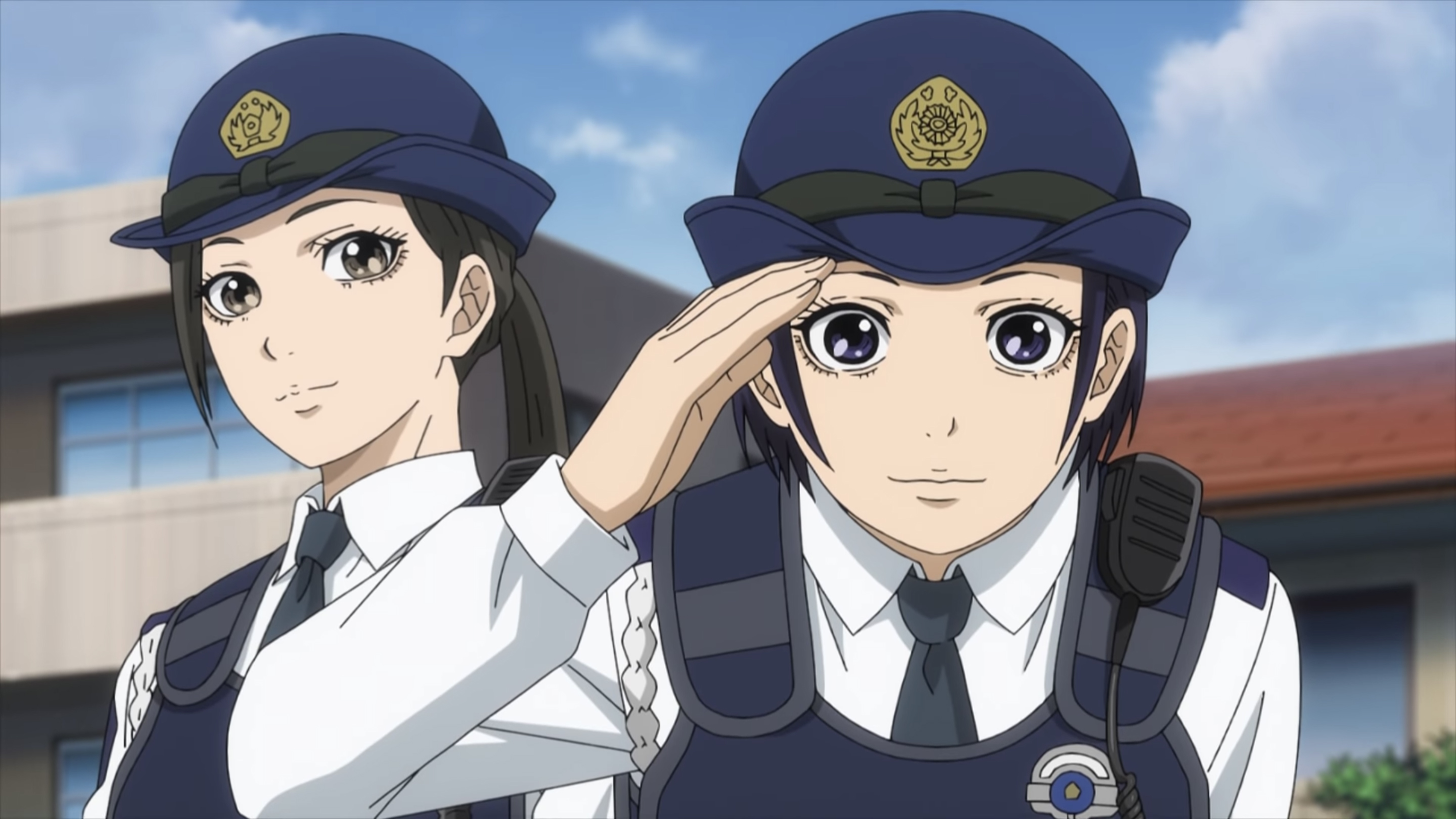 It’s nearly time for the cops from Machiyama Police Station to start their patrol as it was announced today that the TV anime adaptation of Miko Yasu's slice-of-life manga series Police in a Pod will be starting in January 2022. The broadcast month was revealed in the newest trailer for the MADHOUSE-produced series that also previewed the opening theme song, as well as revealing more cast members and staff.

The opening theme featured in the trailer is “Shirankya (I Have to Know),” which is performed by Riko Azuna. It was also announced that the ending theme will be “Change” performed by nonoc.

Joining the cast of Police in a Pod are (from left to right): 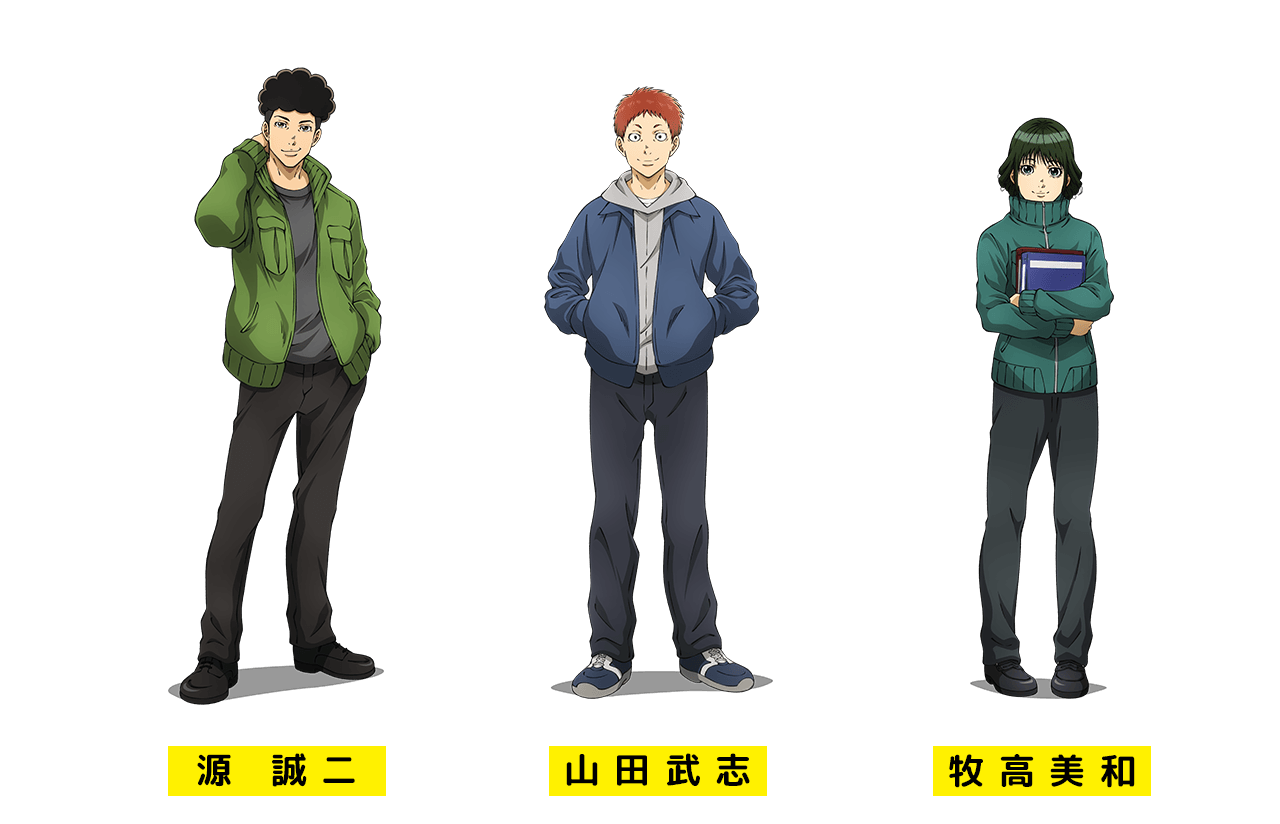 Directing the series will be Yuzo Sato (Hunter × Hunter: Phantom Rouge anime film), with Ryunosuke Kingetsu (Aesthetica of a Rogue Hero) creating the series composition and Kei Tsuchiya (Laidbackers) as the character designer. The animation will be produced at MADHOUSE. The rest of the staff include:

In Japan, the Police in a Pod manga has released 17 volumes and inspired a live-action TV series that finished in September on Japanese TV. Kodansha releases the series in English, with the third volume currently scheduled to be released on August 10. They describe the first volume as such: