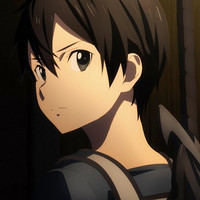 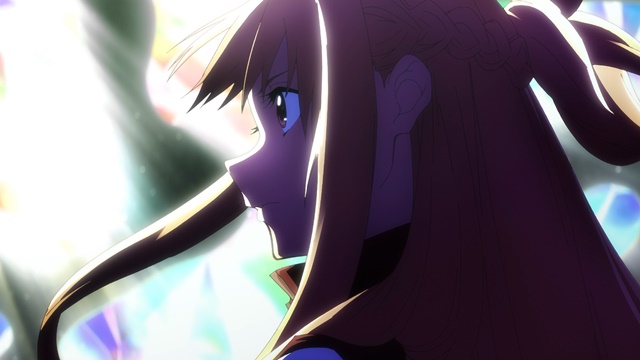 A pair of new Sword Art Online The Movie -Progressive- Aria of a Starless Night anime film trailers were released last night to celebrate the upcoming release of the film in 40 countries, including the previously announced release in most English-speaking countries and Latin America through Funimation starting December 3. Japan's bonus theatrical gifts that will be given out to moviegoers were also revealed for the film's first week.

Postcards featuring Kirito, Asuna, and Mito will be given out at Japanese theaters, each drawn by abec, who draws the original illustrations and character design drafts for the novel series, will be handed out at random with each filmgoers getting one of the postcards. 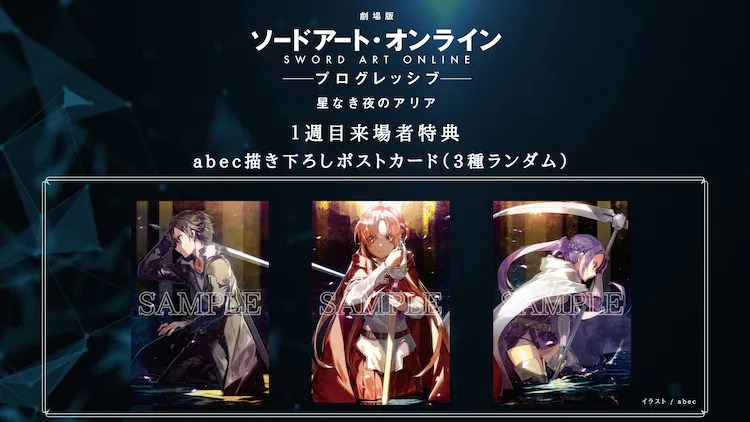