Though it's doubtful it can go into space 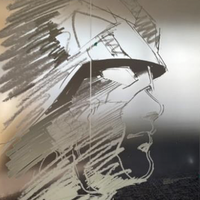 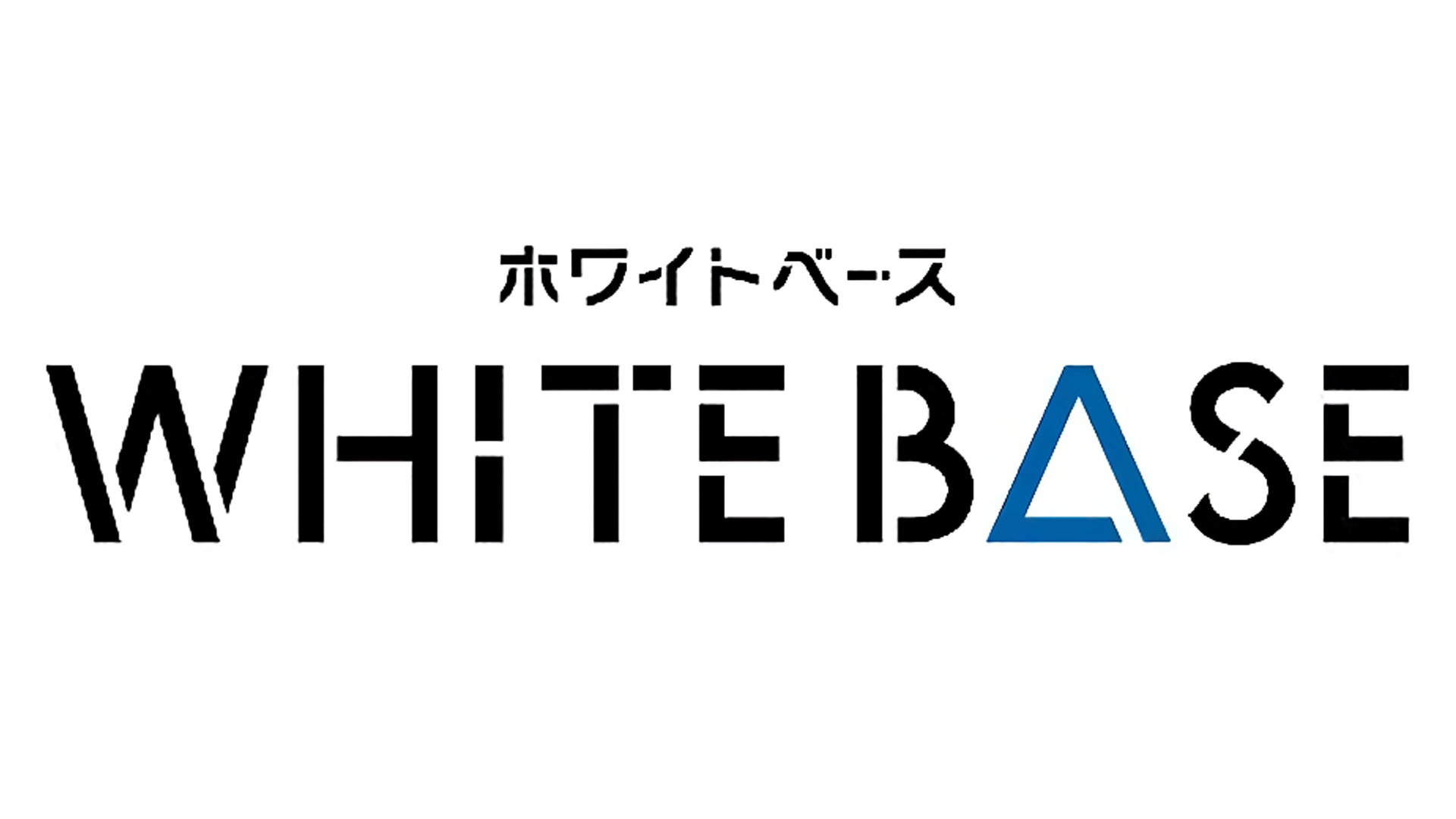 The anime studio Sunrise is moving, and not just one studio or the business center, the entire company is consolidating under one roof for the first time ever, bringing the company that is currently spread over 20 locations to just the one near Ogikubo Station in the city of the same name. Sunrise has dubbed the new office "White Base," referencing the Pegasus class ship from the original Mobile Suit Gundam TV anime series. 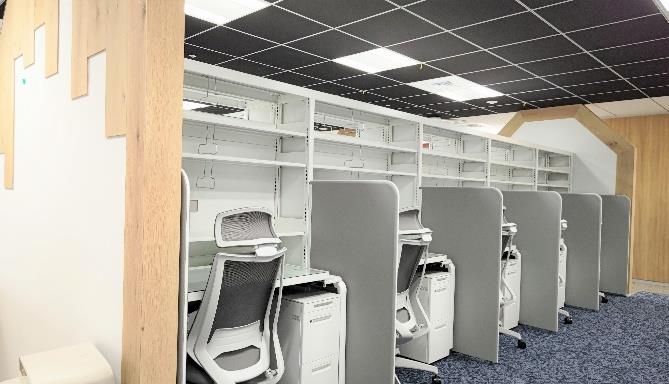 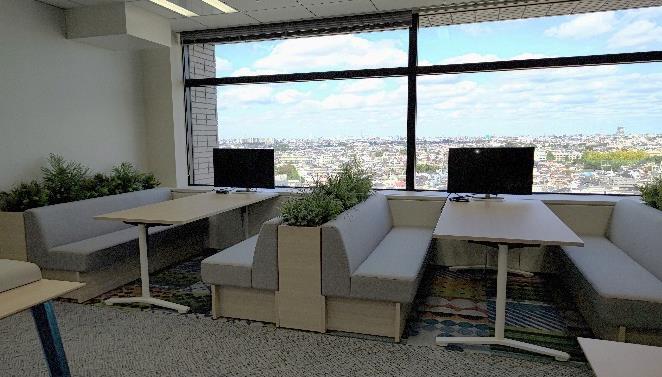 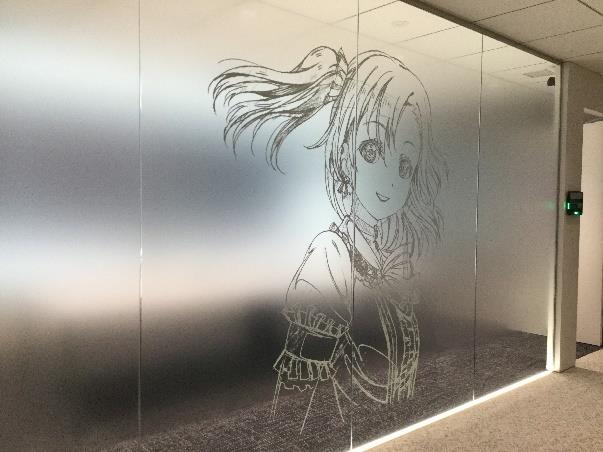 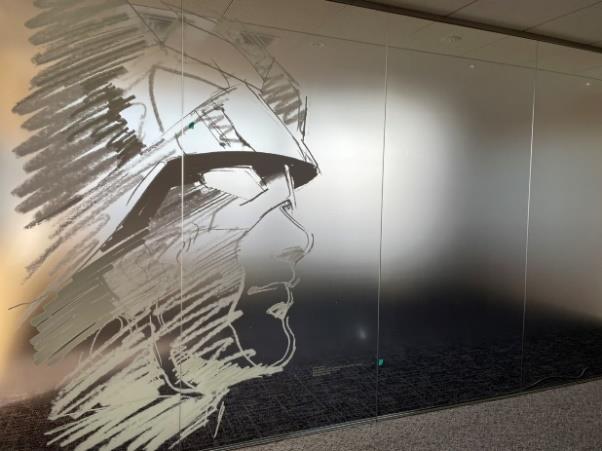 As seen in the images above, the office's decor is inspired by Gundam, with decals of some of Sunrise's biggest properties scattered around the white space.

The first Sunrise department will be moving in on October 25, with different departments, animation studios (including the different Sunrise ones, Namco Bandai Pictures, and Sunrise Beyond), and production houses trickling into the building between then and June 2022. Sunrise Beyond is set to be the last anime studio moving into White Base in January, while Sunrise Music is scheduled to move in sometime in June 2022.

White Base is situated only a short walk from Ogikubo Station, making it easier on all the Sunrise employees who will now be communicating to the building every day.