The single was the theme to the Demon Slayer: Mugen Train film 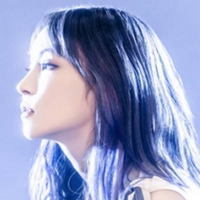 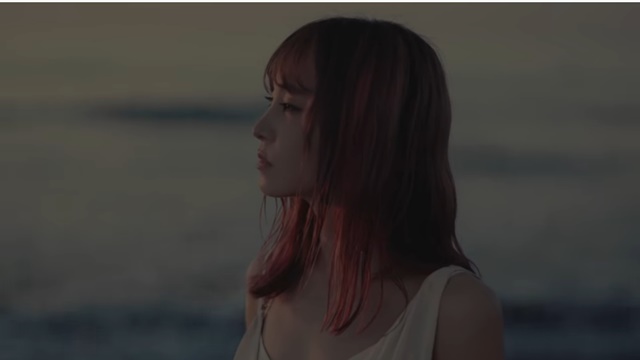 Oricon revealed today that J-pop superstar LiSA became the first female solo artist in Japan to have a song be streamed over 300 million times. The song in question was her 2020 smash hit "Homura." The single features as the theme song to the 2020 anime film Demon Slayer -Kimetsu no Yaiba- The Movie: Mugen Train, which became the highest-grossing anime film ever around the world during its run.

According to Oricon, "Homura" has been streamed 300,139,425 times since it was released on October 14, 2020, and has stayed in the top ten of the weekly streaming charts for 53 weeks, ranking number 1 for the first seven weeks of release.