Original TV anime from CloverWorks kicks off on January 5, 2022 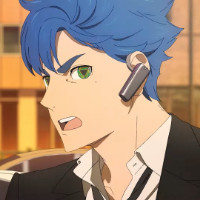 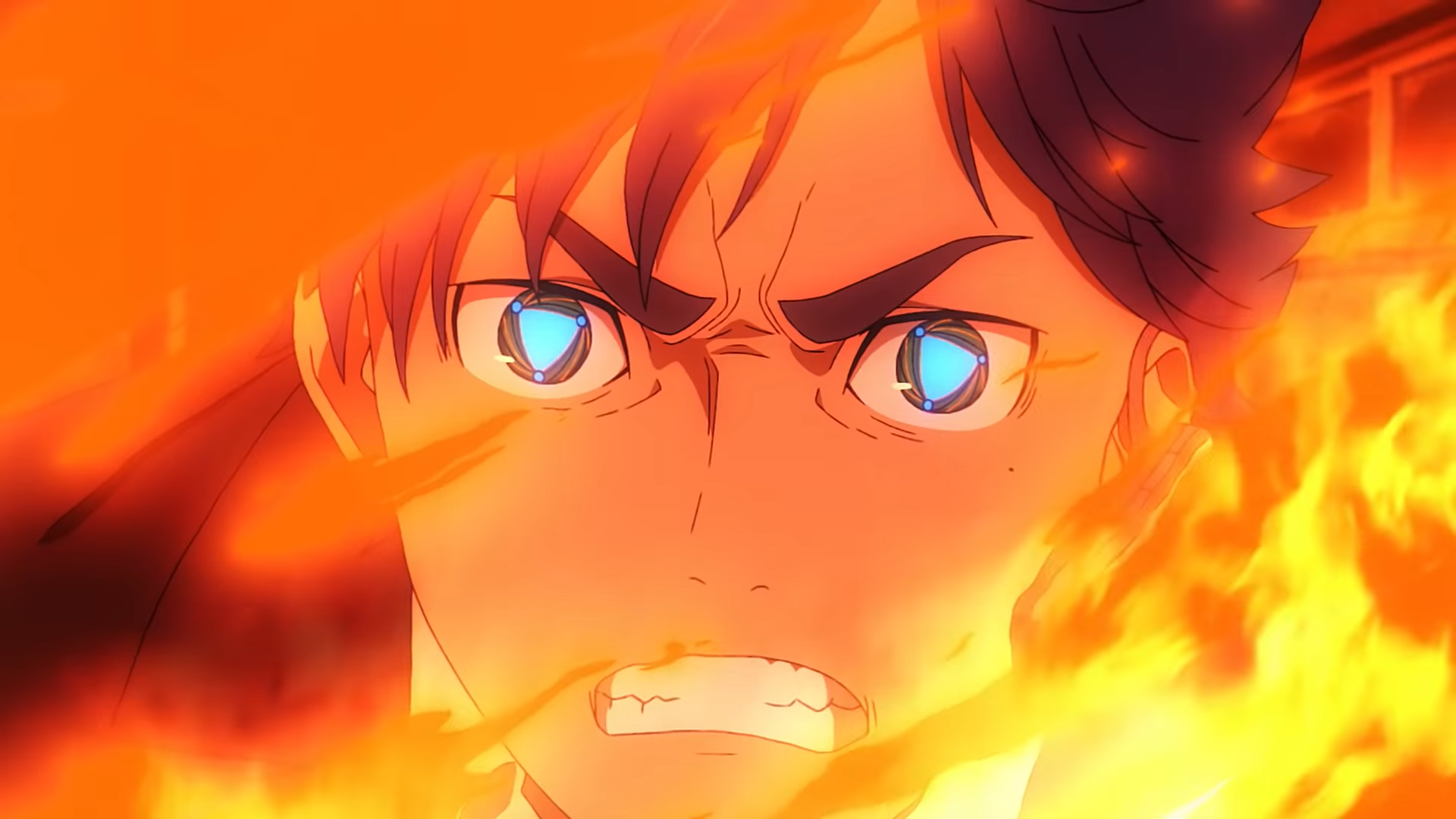 The series will kick off on January 5, 2022 with an hour-long episode.

First up, check out the promo, which previews the opening theme song, "Paper Sky," by Survive Said the Prophet. The Japanese rock band previously performed two openings for the Vinland Saga anime, as well as the first opening and ending of Banana Fish. 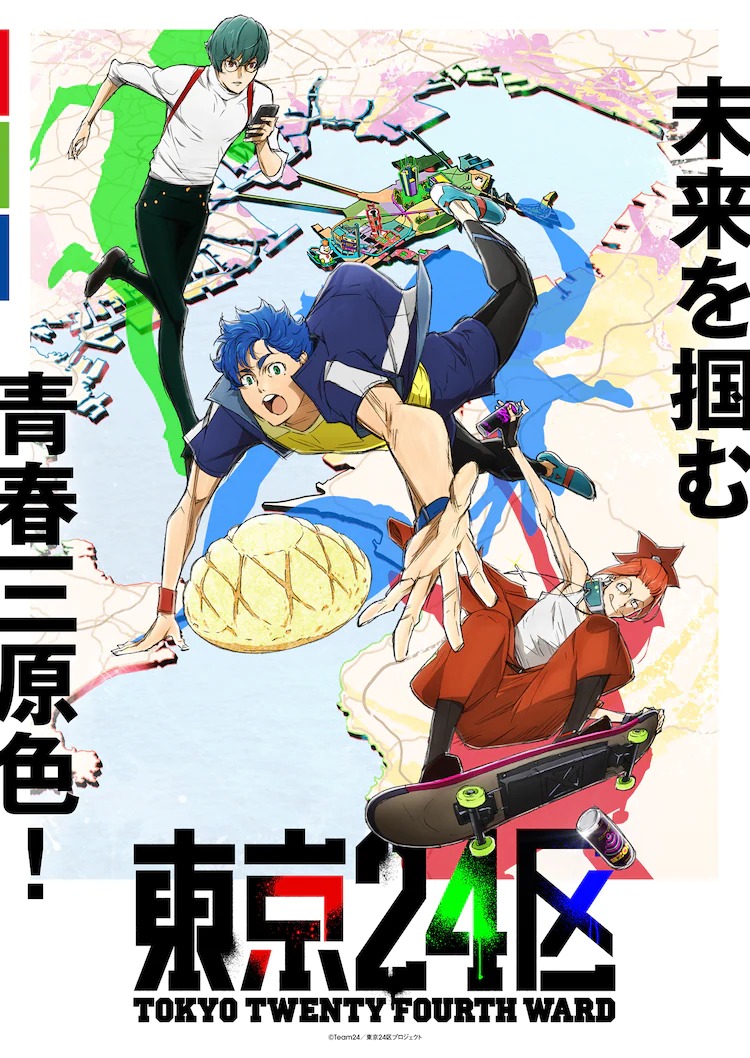 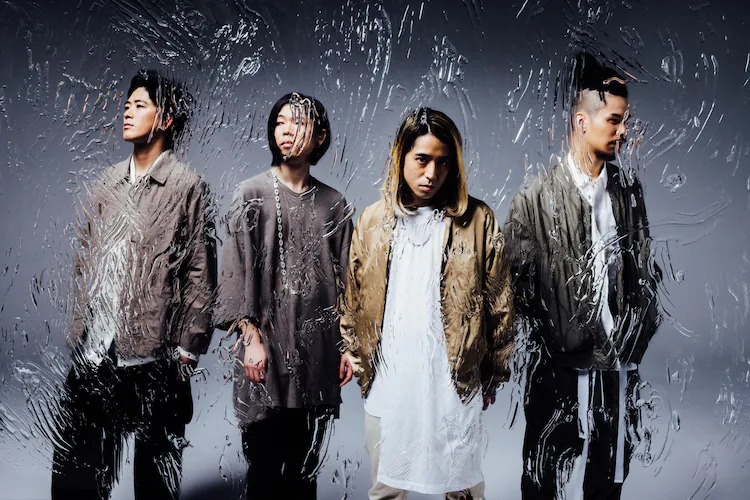 The 24th district is a place with its own laws located on an artificial island in Tokyo Bay. The friendship between Shuta and his two childhood friends had changed drastically after a certain incident, and they happened to meet again on the first anniversary of it. All three receive a call at the same time from a friend who was believed dead, and they're forced to make a decision about their future and that of the 24th district.