Games will be available together or individually in Japan on February 24, 2022 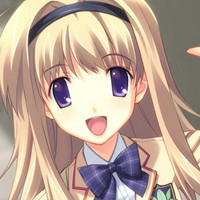 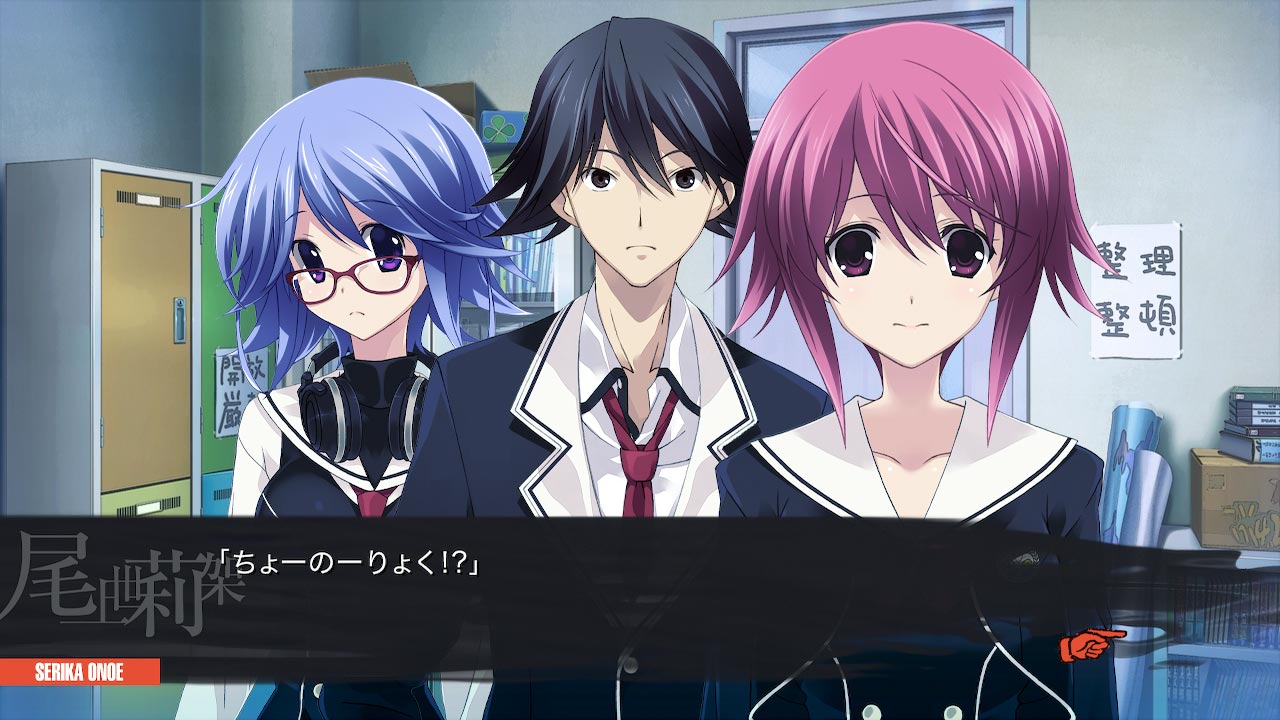 MAGES. has a double-pack of remastered games on the way to Switch next year. Chaos;Head Noah and Chaos;Child are being released together in a two-game collection in Japan on February 24, 2022, priced at ¥7,480 (about US$65). 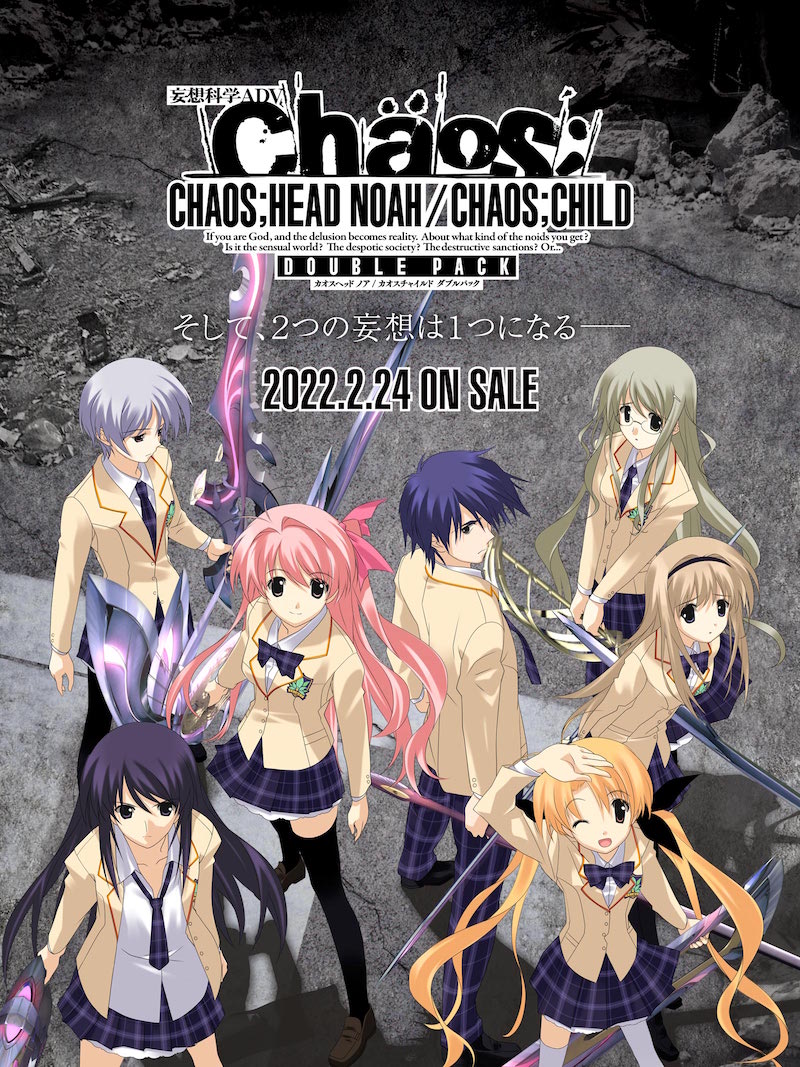 Those who just want to purchase them individually will be able to do so via the Nintendo eShop for ¥3,300 ($29) a pop. Both games have been remastered in high definition, and first-print copies come with the "sexy patch" for Chaos;Head Noah.