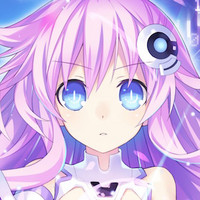 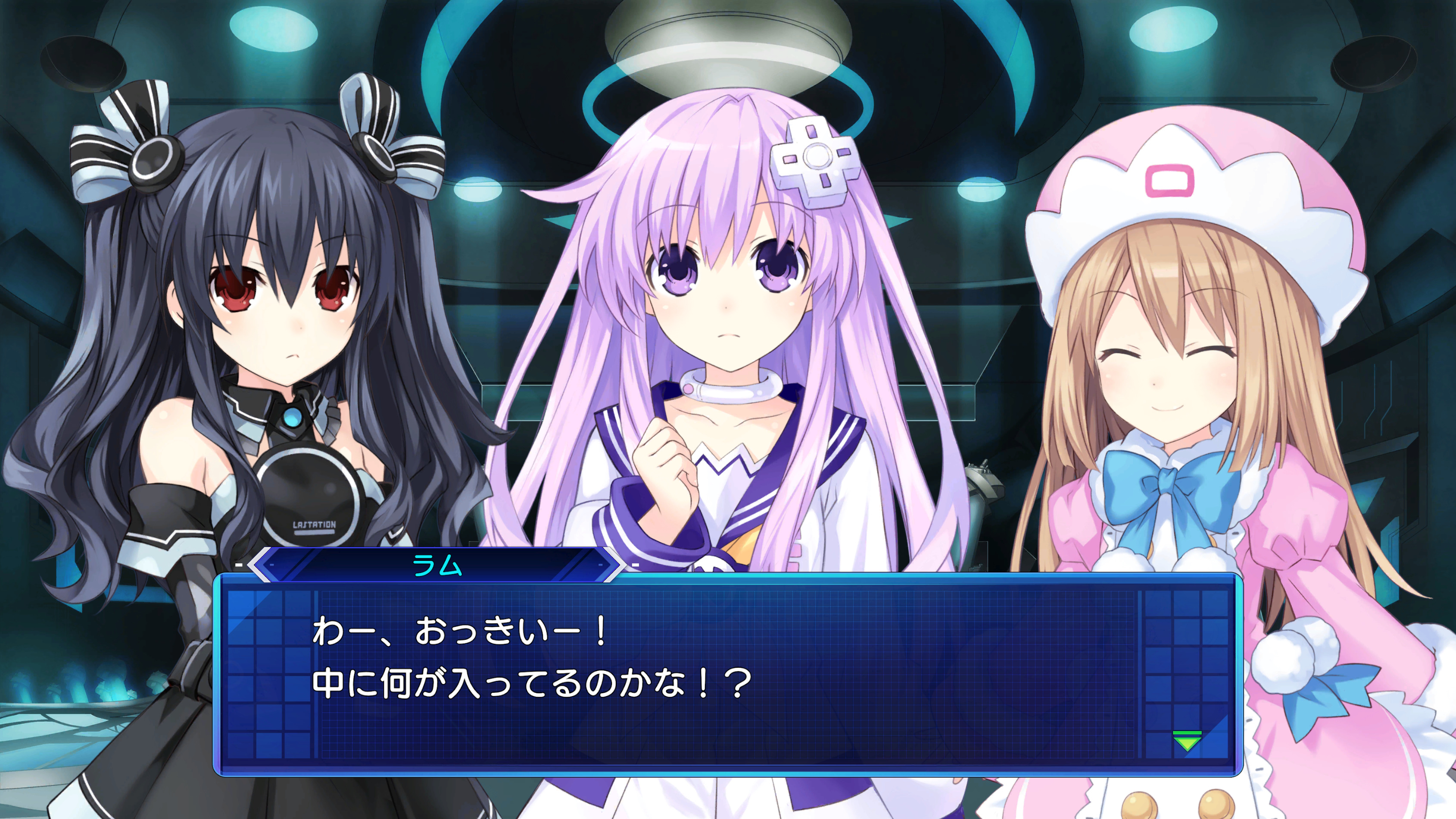 A new RPG was announced for the Neptunia series this week. Hyperdimension Neptunia: Sisters vs. Sisters stars Nepgear, Uni, Rom, and Ram—complete with new models for all the characters—and it's due out on PlayStation 4 and 5 in Japan on April 21, 2022.

Hyperdimension Neptunia: Sisters vs. Sisters will be available in standard, limited, and digital deluxe editions, the latter of which will be priced at ¥12,100 (about US$105). Check out the debut teaser trailer below.

Here's the synopsis, via Gematsu:

That day, the four CPUs set off in response to a request for help from the PC Continent far beyond the sea, while Nepgear and the other CPU candidates that stayed behind visited a certain research facility.

There, they were trapped in a capsule and put into a deep sleep by the “Gray CPU,” and awakened to a Gamindustri two years later.

People now had the latest model of smartphone, called the “MagiPhone.” It became a world in which the market share was dominated by smartphones.

Neptune is told that Planeptune fell to the “Buzzoer Phenomenon,” in which hordes of monsters to appear, and that her older sister Neptune went missing.

Having lost her sister and a home to return to, Nepgear fell into despair.

This is a story of destruction and restoration, by CPUs, for CPUs, to pave the way from a future of despair, to a future of hope.