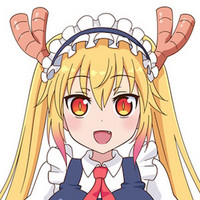 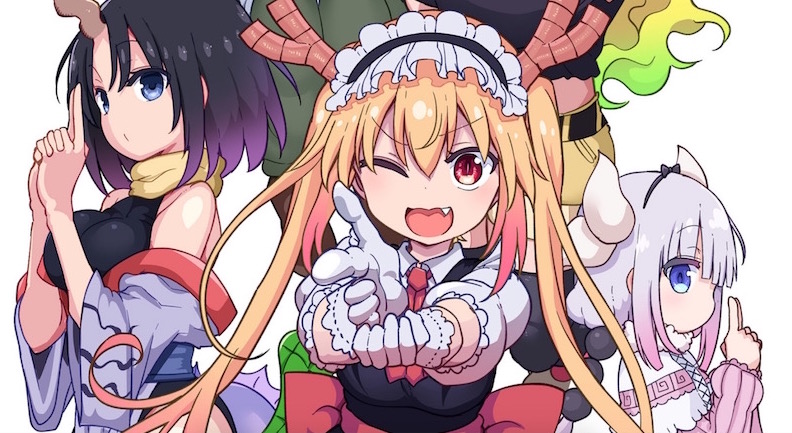 In addition to the standard version, the game will be available in a limited edition for ¥5,680 (US$50) that packs the game in a special box with a guidebook and Weiß Schwarz PR card.

Miss Kobayashi's Dragon Maid: Sakuretsu!! Chorogon Breath features a fully-voiced original story, the ability to collect over 30 mini-dramas illustrated by creator Coolkyousinnjya and other popular illustrators, and more. Five endings are also waiting to be unlocked depending on how high your final score is.

Miss Kobayashi received an e-mail reading, “I have something I want to show everyone.”

Upon visiting Takiya’s house with Tohru, Kanna, Elma, and Lucoa, they get swallowed up by a cursed computer… and before they knew it were all trapped inside the computer!

To escape from the computer, they must work together to clear all the games on the computer!