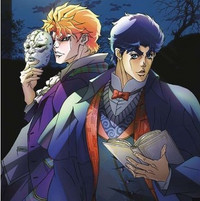 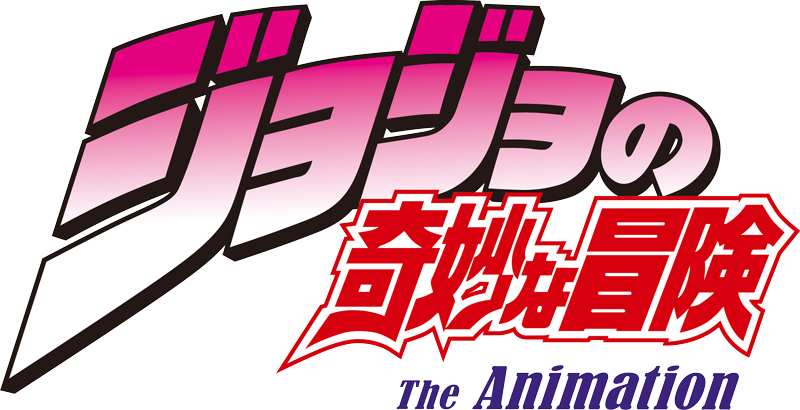 KLab Games, the publisher best known for handling the LoveLive mobile game in the West, has announced that it will handle the expanded international distribution rights (excluding Japan) for the forthcoming Chinese-developed Jojo's Bizarre Adventure mobile game, currently under development from Shanghai-based Shengqu Games.

Previously, KLab was solely responsible for regional distribution of the game in Mainland China, Hong Kong, Taiwan and the island territory of Macau before the expansion announcement. The game's development is currently underway and was originally announced in August of 2020. A Chinese-language site is also available for the game, but has yet to be updated since the initial announcement in 2020.