GKIDS Teams up with Tubi to Stream Award-Winning Animation

The first list of releases has been announced, with more on the horizon 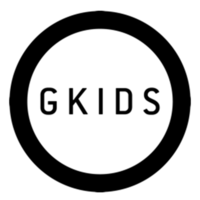 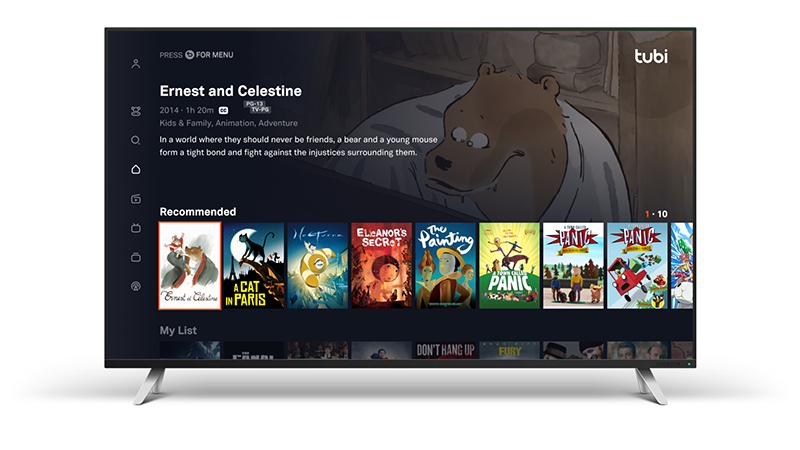 Award-winning animation producer and distributor GKIDS is teaming up with over-the-top streaming service Tubi to bring even more animated features to the latter's already stacked catalogue.

Both Tubi and GKIDS are known for their selection of major anime titles. Currently, GKIDS is hosting cinema screenings of Mamoru Hosoda's BELLE, and is the North American distributor for the films of Studio Ghibli. Tubi, meanwhile, currently has thousands of hours of animation available — including films like Millennium Actress, Liz and the Blue Bird, and Penguin Highway.

So far, we can expect to see Academy Award®-nominated titles Ernest and Celestine and A Cat in Paris on Tubi, as well as Goya award winner Nocturna, Eleanor's Secret, and The Painting.

The GKIDS titles join the Tubi catalogue later this month, with more titles to be announced in the future. While this first raft of announcements hasn't dipped into any anime titles yet, this partnership means the door is potentially open for some really fantastic films to make their way to the streaming service.

Tubi is available on iOS, Android, OTT devices including smart TVs, and the Tubi website.