Enhanced version of the 2005 remake is coming to consoles, PC and mobile on December 1 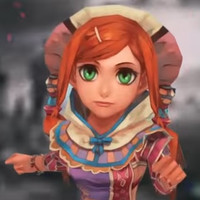 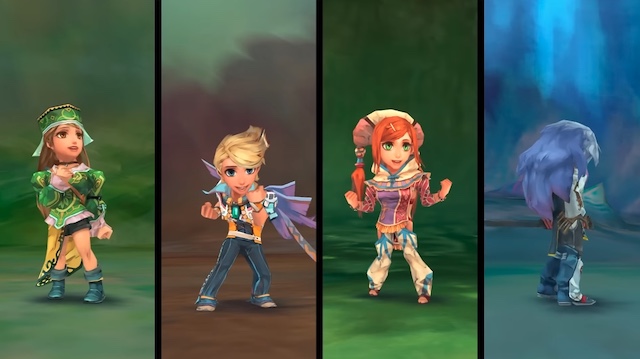 My Unique Skill Makes Me OP even at Level 1 : Découvre le trailer