Model is now on sale to raise money for Toyosato Town 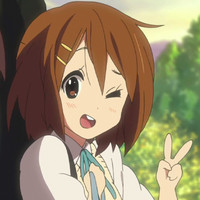 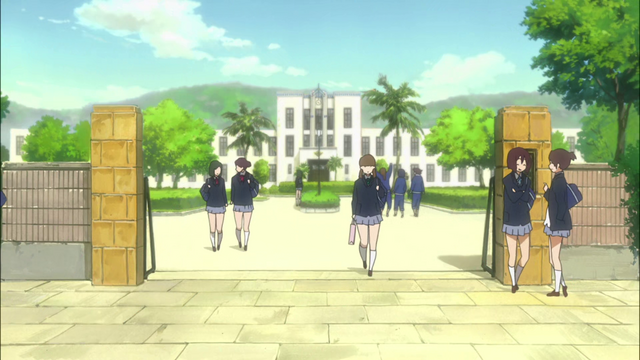 Choosing Toyosato’s Former Elementary School as the main location for K-ON! not only gave the series a location that has its own character and charm but also brought worldwide recognition to the town. While the school is now a visitable museum, you can bring the school to your home with the newly announced scale model – and maybe add your own K-ON! figure in it to make it come alive! 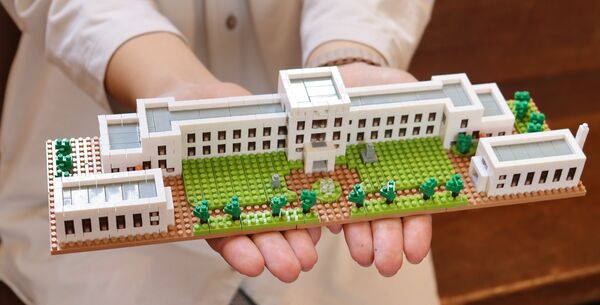 The model of the school 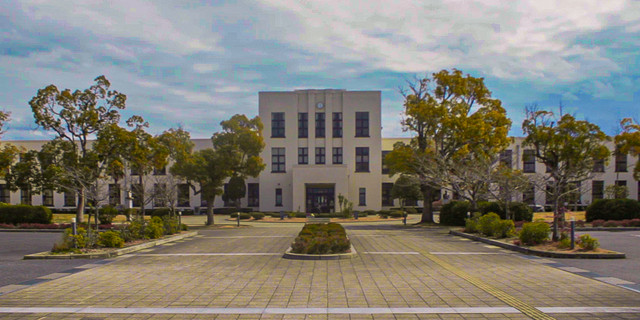 The school in real life in 2019 (Photo: Daryl Harding)

The scale model comes directly from the Shiga Prefecture Toyosato Town Tourism Association, which partnered with Tokyo-based toy maker Kawada to create a 1,120-piece model of the classic building that was originally designed by architect William Merrell Vories in 1908. When put together, the model is 28 cm long, 4 cm high and 8 cm wide, with each piece being around 3 mm thick. Maybe Ui should put it together rather than Yui.

Toyosato’s Former Elementary School model is available now for 3,300 yen (US$22) through the tourism organization as well as through the Furusato Nozei system, which lets you claim the amount back on tax as a donation to the city if you live in Japan that is!