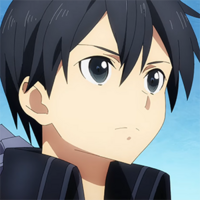 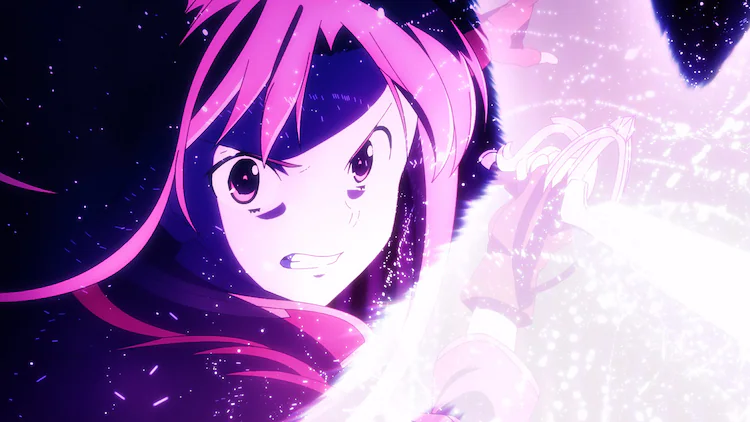 Giant enemies perfect for the big screen, a powerful theme song by Eir Aoi and the unbeatable relationship between Kirito and Asuna — Sword Art Online -Progressive- Scherzo of Deep Night released its main trailer today, promising another thrilling adventure in Aincrad when the anime film premieres in Japanese theaters on October 22.