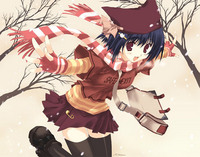 For all anime lovers XD

Notice to ALL YOU Smartass(because you watch and love anime ofcourse) Anime lovers!!
I'm gonna try and start this group back up... and hopefully i will get everything back up to date before July when exams should have pretty much all finished :P. I'd appreciate if you can help notify everyone or anyone else about this so we can put this group back alive and hopefully make it better than any other in every way, would be happy to receive any ideas or requests to help with this!!
I also apologize for having been inactive for soooooo long leaving the group to die >_< 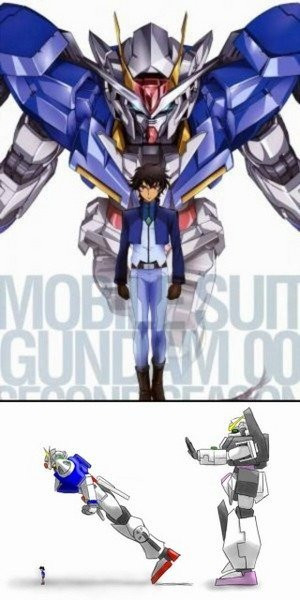 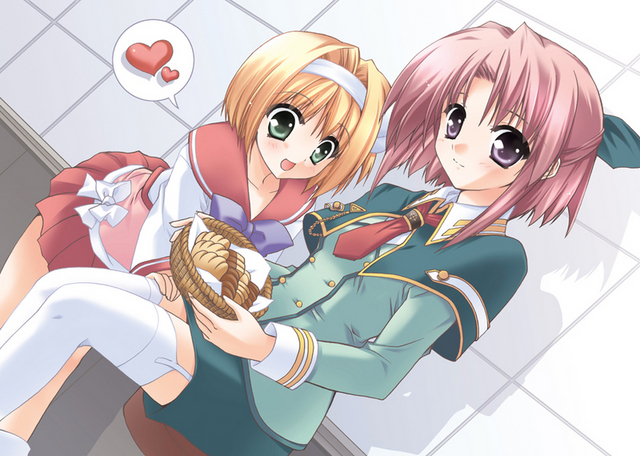 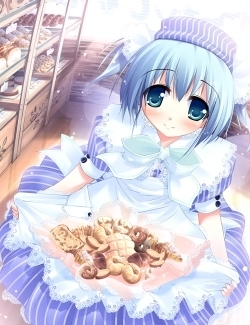 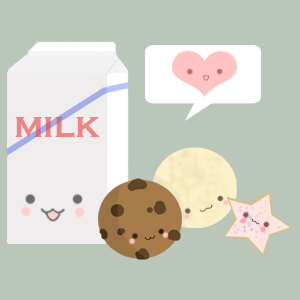 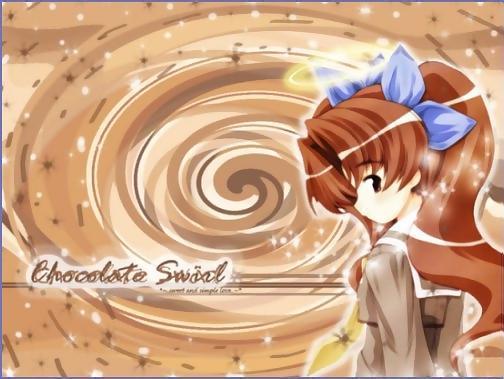 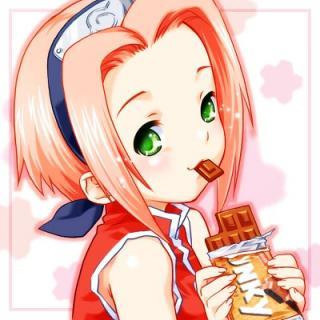 Bleach
Kurosaki Ichigo is a 15 year old student, with the ability to see ghosts. His life was forever changed when he met Kuchiki Rukia, a Death God, who is charged with sending lost souls to the afterlife, known as Soul Society........(edited by me^^) 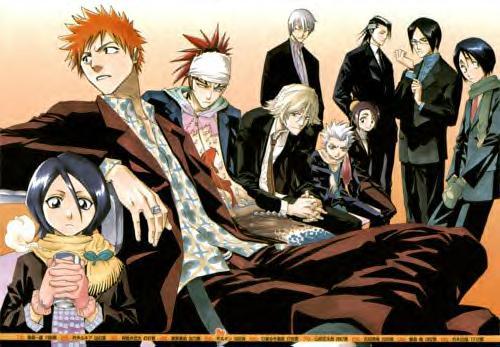 Manga : http://www.onemanga.com/bleach/
Updated weekly on saturdays( depending on your location, time and whether the scans can be released on time)
Anime : http://www.crunchyroll.com/series-27/bleach.html

Fate/Stay Night
Shirou Emiya lost his parents in a fire when he was young and was later adopted by a sorceror by the name of Kiritsugu Emiya. Although he was full of admiration for his adopted father and yearns to become an ally of justice, Shirou has limited powers and was unable to become a strong sorceror like his father. That is until one fateful day, he was drawn into the Holy Grail War and had to summon a female "Servant" known as Saber in order to protect himself. 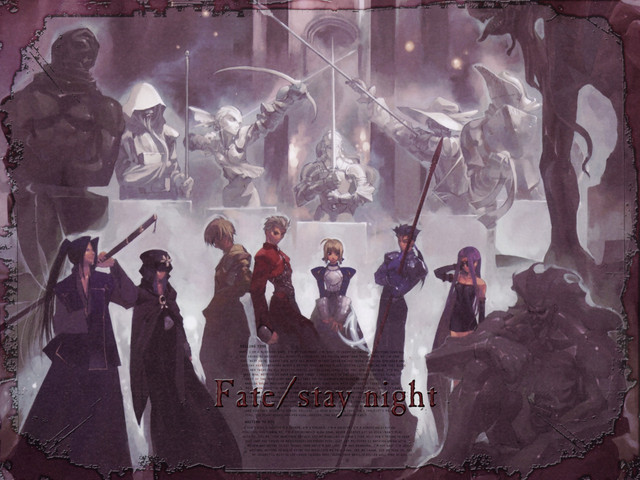 Naruto
In the village leaf there is a young boy named Uzumaki Naruto, a mischievous boy attending Ninja Academy. The truth is, Naruto has a secret about his birth. 12 years ago, "Kyuubi no Youko" (Nine Tailed Fox - A kind of evil spirit who tormented the village, was sealed within Naruto's body who was, at the time, a baby......... However, Naruto continues to live life as a normal ninja-in-training (Genin) and even aspires to the next Hokage (The best ninja in the village). Together with his mentor Kakashi Hatake and his team-mates Sakura Haruno and Sasuke Uchiha, Naruto matures as a ninja and attempts the Chunin-exams of the village. However, an unexpected turn of events during the exam causes the team to split and Naruto now has to face his friend turn enemy......Sasuke.... whose hunger for vengeance has turned him against all who cared for him.(edited by me^^) 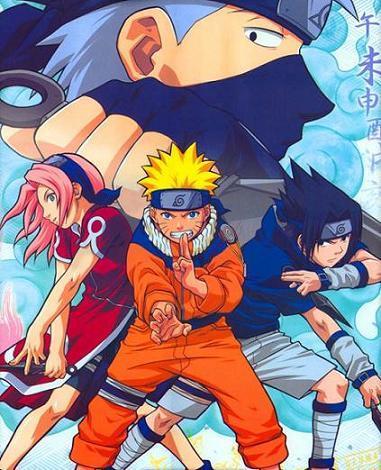 Clannad
Tomoya Okazaki is a third year student labeled as a delinquent. Everything seems to be unchanging for his school life until he meets Nagisa, and then Tomoya finds that his life is about to change.....(edited by me^^)
Click on the link if you would also like to join my clannad group http://www.crunchyroll.com/group/clannad_group 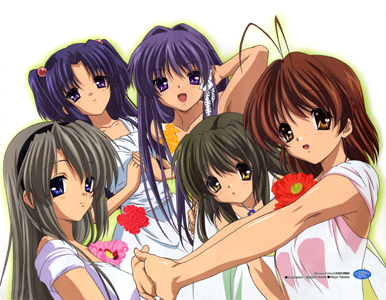 D. Gray Man
Allen Walker is a young Exorcist who has a cursed eye that can see the suffering of the Akumas created by The Millenium Earl. He travels to England to the Headquarters of the Exorcists where his Master has sent him to meet with the other Exorcists. The battle with the Millenium Earl and the Noah Family vs. the Exorcists intensifies when some of the best Exorcists begin to get killed by hoards of Akuma. Exorcists have the power of "Innocence" that was given to them by God on their side.....(edited by me^^)
Click on the link if you would also like to join my D. Gray Man Group http://www.crunchyroll.com/group/d_gray_man_group 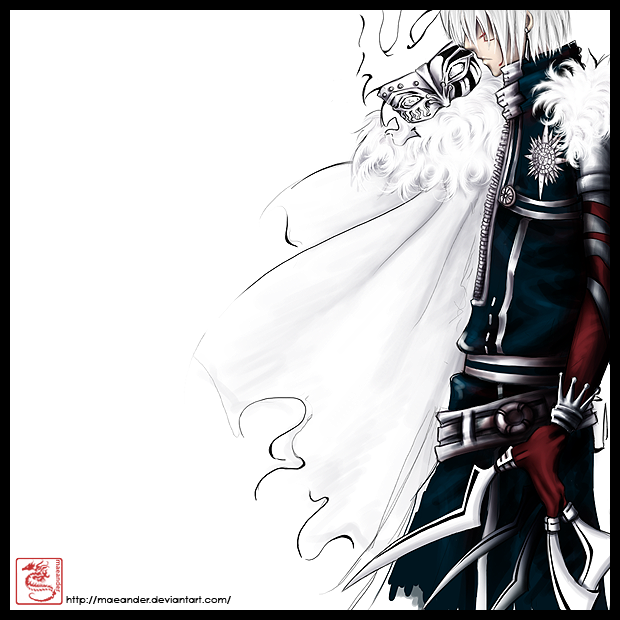 Manga: http://www.onemanga.com/d.gray-man/
Updated weekly on saturdays (depends on your location, time and whether the scans can come out on time)
Anime: http://www.crunchyroll.com/series-305/dgray-man.html 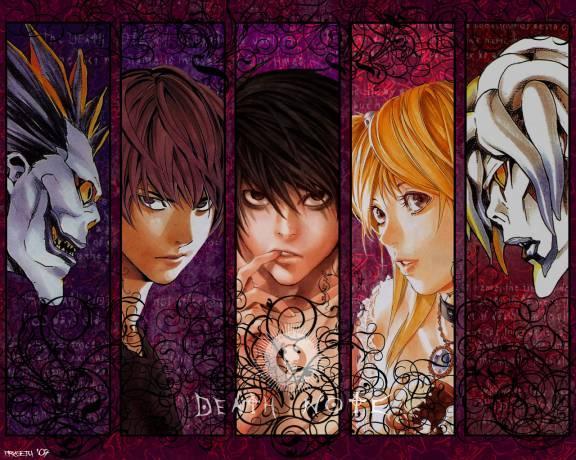 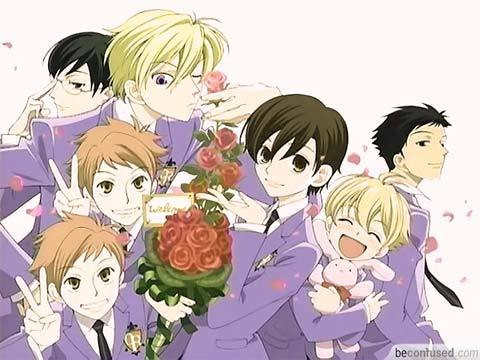 just realized that the point of a group is actually made mostly for chatting than forums or anything.. >.<

Quote of the day: Why does it always rain on me

And here's our first 3 in the hall of fame ^^ remember to participate in the next contests.... i'll try to think of something... just a bit short on time >.<

The Wall Of Fame:
From the contests for this month >.<
1st: sasukesrg
2nd: marauder340
3rd: Reddrake

Homer's Inspiring Quotes:
# Operator! Give me the number for 911!
# Bart, with $10,000, we'd be millionaires! We could buy all kinds of useful things like...love!
# I'm normally not a praying man, but if you're up there, please save me Superman.
# Son, if you really want something in this life, you have to work for it. Now quiet! They're about to announce the lottery numbers.
# Well, it's 1 a.m. Better go home and spend some quality time with the kids.
# Lisa, if you don't like your job you don't strike. You just go in every day and do it really half-assed. That's the American way.
# I want to share something with you: The three little sentences that will get you through life. Number 1: Cover for me. Number 2: Oh, good idea, Boss! Number 3: It was like that when I got here.
# Old people don't need companionship. They need to be isolated and studied so it can be determined what nutrients they have that might be extracted for our personal use.
# How is education supposed to make me feel smarter? Besides, every time I learn something new, it pushes some old stuff out of my brain. Remember when I took that home winemaking course, and I forgot how to drive?
# Homer no function beer well without.
# I've always wondered if there was a god. And now I know there is -- and it's me.
# Kill my boss? Do I dare live out the American dream?
# If something goes wrong at the plant, blame the guy who can't speak English.
# I'm never going to be disabled. I'm sick of being so healthy.
# [Looking at a globe map...country being Uruguay]
Hee hee! Look at this country! 'You-are-gay.'
# All my life I've had one dream, to achieve my many goals.
# Dad, you've done a lot of great things, but you're a very old man, and old people are useless.
# But Marge, what if we chose the wrong religion? Each week we just make God madder and madder.
# I think Smithers picked me because of my motivational skills. Everyone says they have to work a lot harder when I’m around.
# Dear Lord.. The gods have been good to me. For the first time in my life, everything is absolutely perfect just the way it is. So here's the deal: You freeze everything the way it is, and I won't ask for anything more. If that is OK, please give me absolutely no sign. OK, deal.
# Beer: The cause of, and solution to, all of life's problems.
# If something's hard to do, then it's not worth doing
# I'm in no condition to drive...wait! I shouldn't listen to myself, I'm drunk!
# 'To Start Press Any Key'. Where's the ANY key?
#I know what you're saying, Bart. When I was young, I wanted an electric football machine more than anything else in the world, and my parents bought it for me, and it was the happiest day of my life. Well, goodnight.
#Trying is the first step towards failure.

If all seems lost its better to end it with a BANG!!
People and their... err.. CRAZINESS!...XD