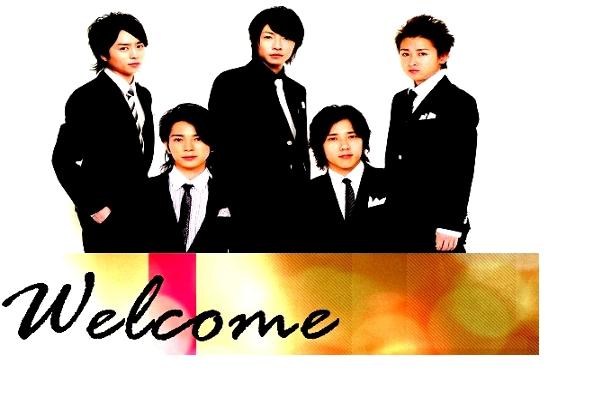 Johnny's Jimusho is a talent agency that was established by Kitagawa Johnny and his sister Mary back in the early 60's. It has dominated the Japanese boy band market ever since. Just about all the top male groups on Japanese television today are members of this stable. Most of them not only dominated the music industry, they are also known for appearing everywhere from doramas to TV commercials.

Johnny's Jr. consists of young boys, probably around early teens, being "trained" to sing and dance. When they reach a certain age they move on to debut as part of a group, duo, trio or even solo. Most "juniors-in-training" end up being back up dancers for their seniors who already debuted. The Juniors are divided into groups with leaders. 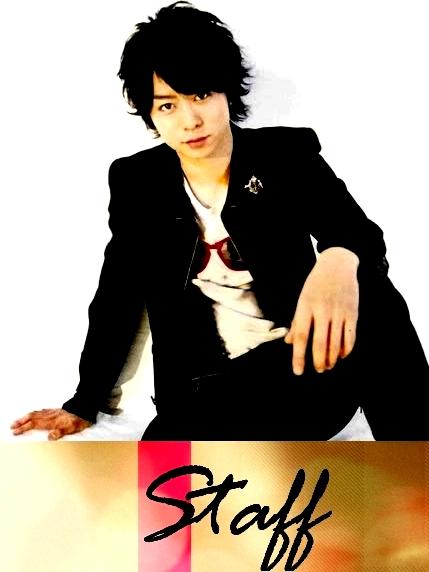 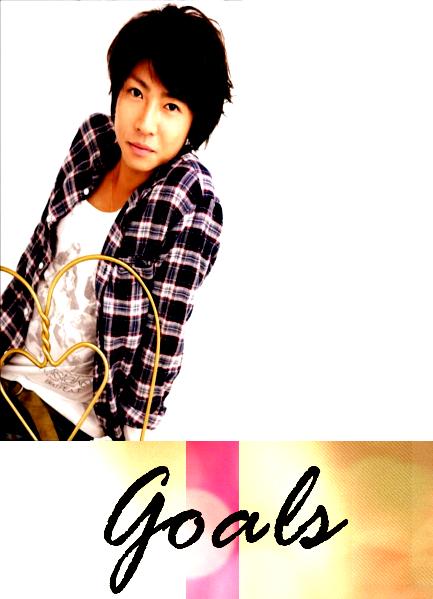 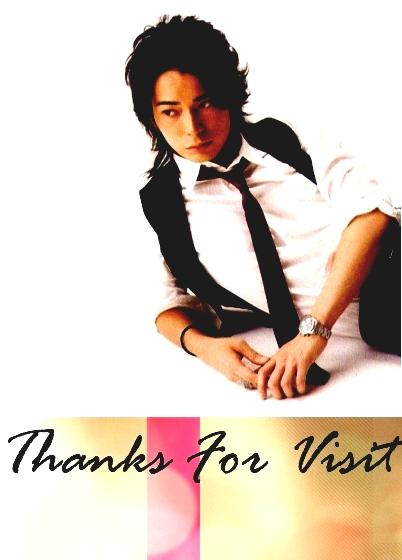