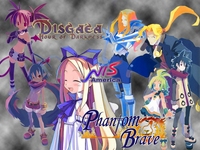 We hope you all enjoyed your week! We're sending this Prinny Bomb to let everyone who doesn't already know that Disgaea 4 is currenty being developed and should make its way state-side next Summer!! Be sure to check back for more game information, including screenshots and game footage! 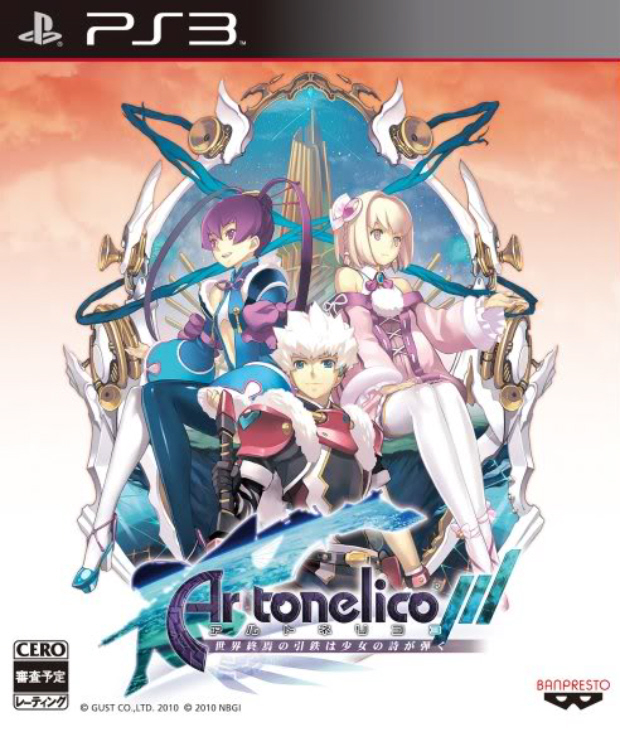 *NOTE: All info and pictures come straight from NISA*


Hellllo~ and Welcome to the Anime Part on Nis Games Group!

On February 12th Nis America announced that they will be releasing Japanese anime in North America, they said it was because of the "growing demand of Japanese pop culture". Very Exciting, right? They had also said that like its video games offering, their anime titles will be available with collector's items.

The Following are Anime are licensed by Nis America:

Toradora!
Release Date: Mid 2010
Plot Summary:
Despite Ryuji Takasu's gentle personality, his eyes make him look like an intimidating delinquent. Class rearrangements on his second high school year put him together with his best friend, Yusaku Kitamura, and his hidden crush, Minori Kushieda. Along with these two comes Kushieda's best friend, Taiga Aisaka. Her delicate appearance contrasts with her brutal personality. Secretly in love with Kitamura, Taiga agrees to help Ryuji with his love interest as long as he helps her get closer to hers.

Persona ~Trinity Soul~
Realese Date: Mid 2010
Plot Summary:
The stage is Ayanagi City, a city near the Japan Sea. It is a futuristic city that was built to carry out the recovery from the calamity caused by the "Apathy Syndrome" ten years previous. High school student Shin Kanzato with his little brother Jun, meet with their elder brother Ryō, who is the chief of the Ayanagi City Police, again after ten years. At that time, a series of strange incidents happen in Ayanagi City such as the crew of a submarine that suddenly disappears while in their submarine, or a spiritless symptom which disturbs the world after ten years, or the case of the inside out corpse where a student took on a cruel appearance. Ryō tracks down the organization behind the string of incidents, and having become involved in the incidents, Shin awakens the "Persona".

Pandora Hearts
Release Date: Mid 2010
Plot Summary:
Oz Bezarius, heir to one of the duke houses, has just turned fifteen. His life is rich and carefree, darkened only by the constant absence of his father. At his coming-of-age ceremony, however, everything changes. For no reason that he can discern, he's cast into the prison known as the "Abyss", only to be saved by a "chain" known as Alice, the bloodstained black rabbit. Why was he cast into Abyss, how does Alice factor into it all, and what does the organization known as "Pandora" want with him...

Our Home's Fox Deity
Release Date: Mid 2010
Plot Summary:
Noboru and Toru are two brothers that have grown away from their family's secret. The fact that their family can use the Water ki and can ward off demons. But when a demon is after Toru's life, in order for the family to keep him safe they need to awaken the fox-spirit Kūgen. Kūgen will not help for the sake of the family but only for the sake of the children's late mother.