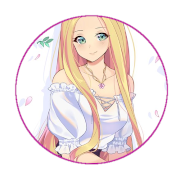 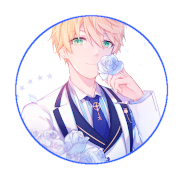 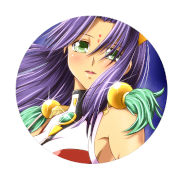 ★Do Not Meta game
Example: A player watches a role-play about a secret item, that only they would know. That said player would enter a role-play with them talking about the items, which he doesn't know of.

★Help Keep the Game Moving
Example: Share your ideas and games. Give to the Creator and the Mods your thoughts of improving the role-play but be a good guest. Respect Other Player's ideas as well. Respect the Other Players' Time

★Limit on the character's
Example: You can create and have only till 4 OC, AC, GC. More characters than the Limit it will ruin the balance of the role-play and it will be confusing for all the Members.

★Do Not Lore break

★Do Not Play Mary-Sues
*A character who’s too perfect, lacking realistic or logical flaws or whose flaws do not affect them in any ways.
*A character who’s far too powerful, especially whose abilities exceed that which is possible for his/her race in the setting of the story. Particularly if said character has abilities that do not exist within the boundaries of the story’s world. Often these characters are technically legitimate, but are very, "Look at how unique and cool I am!"
*A character who’s cliched, having qualities or characteristics that are overused by people trying to have a powerful/perfect/cool character.

Memebership Cards
Updates of the Group

Sakura Sleep - The one world that started all