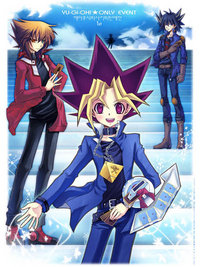 Let's duel and give it your best


This is the Kaiba Corp of Crunchyroll:
Group within Kaiba Corp
http://www.crunchyroll.com/group/yu-gi-oh!
http://www.crunchyroll.com/group/yu-gi-oh_card_game_school
The Head of CR Kaiba Corp:Kaine
If you love or like yugioh,come join to duel.Read the forum to see how to duel.All cards must be from the first yugioh season to the yugioh 5D's season.To duel someone,said there name on the wall and if they talk back in three days,go duel.

Rules:
1.Be Kind when you are in a duel.
2.No bad language
3.Last,have fun and invite more people. 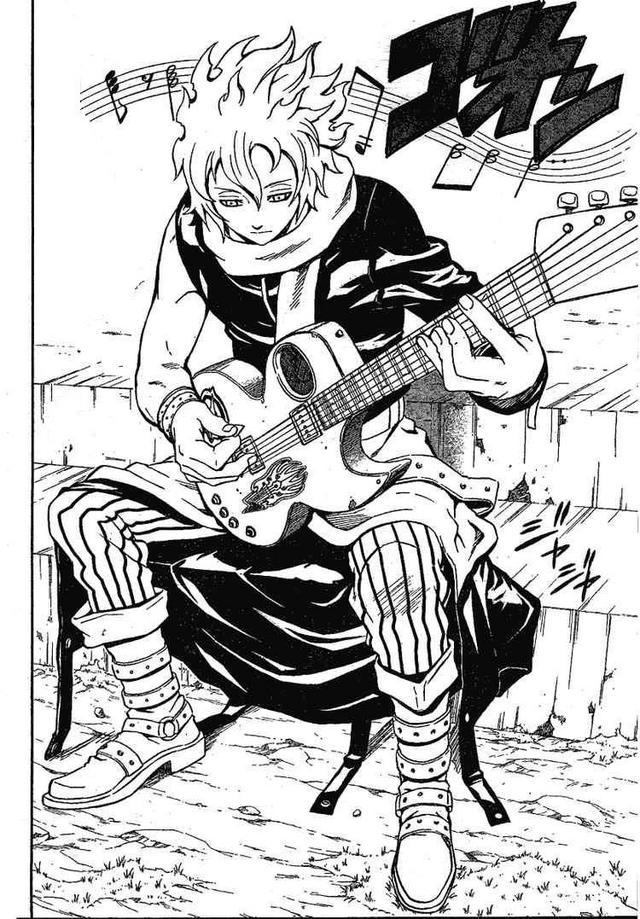 Our narrator-Mr.Yuji Naka =3(anyone could use him in any duel)


Yu-Gi-Oh! tells the tale of Yugi Mutou, a shorter-than-normal high school student who was given an ancient Egyptian artifact known as the Millennium Puzzle in pieces by his grandfather. Upon completing the Puzzle, he is possessed by another personality which is later discovered to be the spirit of a 3,000-year-old spirit (5,000-year-old in the English anime) who forgot everything from his time. As the story goes on, the two of them, together with Yugi's friends, try to find the secret of the Pharaoh's lost memories and his name by way of the card game Duel Monsters (Magic & Wizards in the original Japanese manga and Yu-Gi-Oh! R), which is mirrored in the Shadow Games (Yami no Game in Japanese

Yu-Gi-Oh! GX follows the story of Jaden Yuki (Judai Yuki in the Japanese version), a young talented duelist who is given the card "Winged Kuriboh" by Yugi before Jaden's admission to Duel Academy (Duel Academia in the Japanese version), an elitist boarding school established by Seto Kaiba. Jaden, receiving low marks in his admission tests, is placed in the Slifer Red dormitory (Osiris Red) reserved for students with the lowest grades. The story goes on as Jaden faces challenges from different students in Duel Academy, and later finds himself entangled in a conflict related to the hidden secrets of the academy.


Yu-Gi-Oh! 5D's is set in a distant future where the residents of poverty-stricken Satellite provide the manpower to sustain a utopia called New Domino City (Neo Domino City in the Japanese version), a futuristic version of the city of Domino where the events of the original Yu-Gi-Oh! took place. The story centers around five characters known as Signers, who have birthmarks bearing one part of a monster called the Crimson Dragon which devastated the world in the past.
Synchro Summon Lines
Yusei
Clustering hopes will become a new shining star!
Become the path its light shines upon!
Synchro Summon! Take flight, Stardust Dragon!


For fun,Jack and Yusei drunk