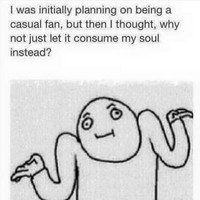 what would you rather do? watch kdramas or....is there even another option?

If you are like me, I have been in love with television dramas since the early 2000s. After watching many Japanese dramas and Korean dramas, I realized how obsessed I became with Japanese and Korean pop culture. This is a group to explore Hallyu ("the Korean Wave") - from television dramas to Korean pop music, or from subcultures to your favorite Korean food, Hallyu culture is vast! This is also a group to discuss your favorite things and even your least favorite things about Hallyu culture.
Let's get surfin' ~