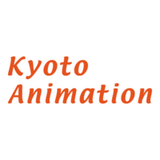 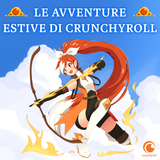 It's almost July, and that means it's almost time for a brand new season of anime! Crunchyroll is announcing its new lineup of series coming to the site next season, and this article is your source for all of the great anime you'll be able to watch right here! 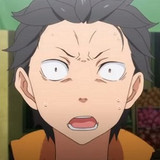 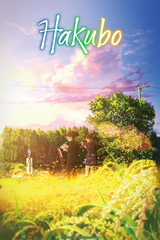 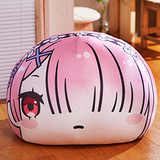 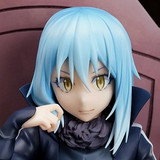 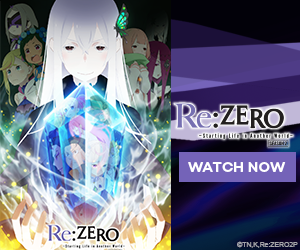