FEATURE: “Ping Pong the Animation” and the Yuasa-Matsumoto Rally 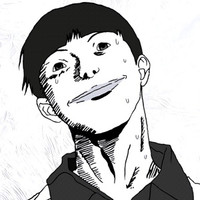 With so many colorful anime coming out in the past year, it can be difficult to find the time to watch some of the older, lesser-known classics. When I heard that Crunchyroll acquired Ping Pong the Animation I was overjoyed. Originally airing in 2014, Ping Pong the Animation proved to be one of the most harmonious fusions of individual artistry that I had seen in the animated medium – a soulful adaptation of Taiyo Matsumoto’s manga Ping Pong by renowned anime director, Masaaki Yuasa. 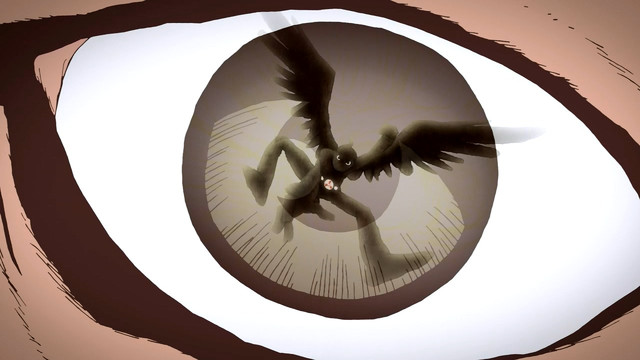 Masaaki Yuasa is a name that many anime fans will recognize. Defined by a distinct style of cartoon lucidness, Yuasa is a director who has made quite a name for himself over the past decade. Starting his career as an animator, Yuasa developed his core approach toward anime while working on Chibi Maruko-chan and Crayon Shin-chan in the early '90s. It wasn’t until 2004 when Yuasa made waves internationally with his first feature film, Mind Game. Since then, Yuasa has directed many imaginative and poignant anime series, from the meditative Kaiba to a portrayal of college life that was anything but “rose-colored” in Tatami Galaxy.

Yuasa’s artistic vision generally isn't focused on realism. He uses everything from colors, people and backgrounds to vividly express emotion and its many manifestations. Yuasa’s characters spontaneously break out in dance, their bodies stretch and contort in a style heavily reminiscent of early Warner Bros. cartoons and every color of the rainbow flashes in the background; the best moments of Yuasa’s career are rich and wholesome celebrations of life.

Similar to Yuasa, Taiyo Matsumoto is a manga artist with his own artistic flair. A storyteller at heart, Matsumoto’s works are typically set in contemporary Japanese locales, where normalcy and sedateness conceal an understated level of magical realism. In Matsumoto’s GoGo Monster, the nostalgic backdrop of an elementary school building becomes a figurative box for childhood loneliness and isolation – as the real and surreal subtly blend together. 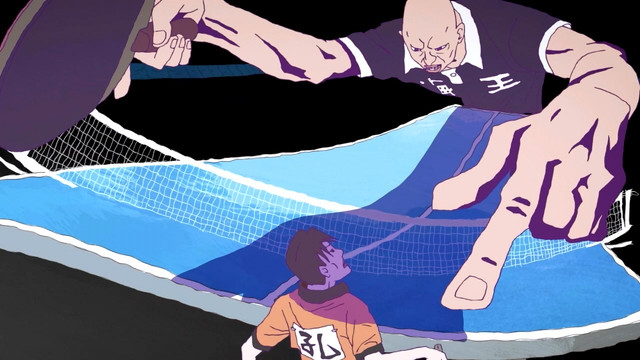 Take, for example, Smile’s practice match against his coach in episode 2 of Ping Pong the Animation – a sequence where Yuasa contextualizes his trademark style to enhance Matsumoto’s narrative. During this scene, Smile’s coach begins to insult him in order to trigger his defensive mechanisms and improve his play. For Smile, this means retreating into the comfort of his mind, tossing aside his emotions and adopting a mechanical play-style – an entirely robotic one at that. While the outward ping pong game still retains Matsumoto’s trademark line work and softer color palette, the internal game is entirely Yuasa’s. Outlines become rougher, character movement adheres less to the constraints imposed by reality – all to reflect Smile’s figurative transformation into a machine.

Although the ping pong matches in Ping Pong the Animation are arguably where Yuasa’s contributions shine the brightest, the anime’s more somber moments are equally impactful. Throughout Ping Pong the Animation, Yuasa powerfully expresses the emotional baggage that weighs on each athletes’ shoulders. Through a delicate combination of sound and minimalist scenery, the consequences of characters losing crucial ping pong matches are silently sung. In episode four, a disheartened Wenge sits on a bench with his coach in silence after losing his tournament match. It’s a scene that communicates what it means to lose for an individual who set his sights so high on winning. 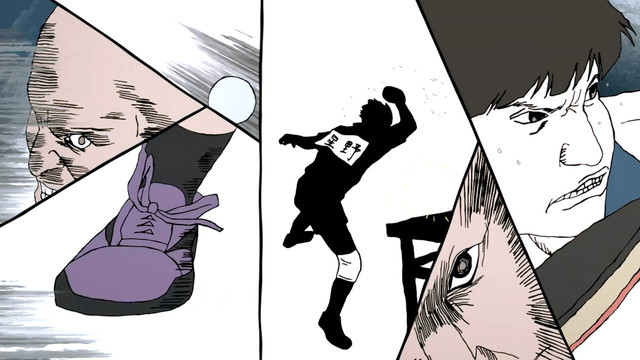 One of the more notable stylistic quirks in Ping Pong the Animation lies in Yuasa’s adaptation of Matsumoto’s split-screen paneling; a successful fusion of both artists’ respective styles. Matsumoto’s cinematic paneling provides a plentiful cross-sectional perspective of the action during key ping pong matches. By splicing a scene between multiple perspectives, the flow of kinetic motion from serve to rally is preserved. In one specific scene, we’ll see the opening serve in one corner, the receiving swing in another and finally a quick glimpse of the athletes’ determined glares. Split-screening is not an uncommon technique in film and even anime, but for a sports anime with more limited animation, it’s an incredibly effective technique. Along with the sound of ping pong balls hitting tables in rhythmic fashion and shoes squeaking on the floor to break the tempo, Ping Pong the Animation is certainly lively.

Additionally, Matsumoto’s split-screen paneling is used to establish thematic connections between characters. In one split-screen, Sakuma lurches on the right-hand side while Peco occupies the left-hand side, starring with a blank gaze as he stands atop the school roof. As both characters recently experienced crushing losses in their sports careers, their individual emotional realities overlap to convey their shared feeling of aimlessness. 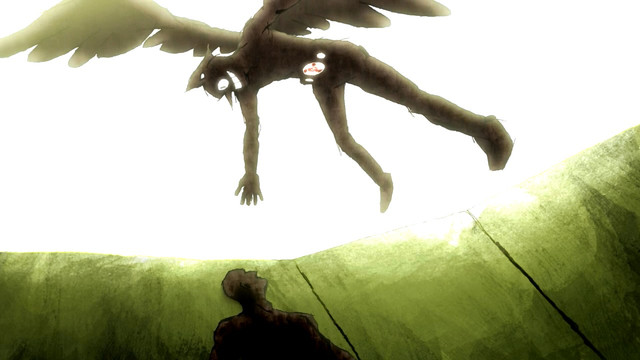 Ping Pong the Animation is one of Yuasa’s most accessible works, and provides a fantastic starting point into one of anime’s most imaginative directors. Whether you’re a fan of Masaaki Yuasa, Taiyo Matsumoto or just engaging character studies, Ping Pong the Animation remains a must-watch for both sports and animation fans alike.