An in-depth look at the director of Little Witch Academia and veteran animator, Yoh Yoshinari! 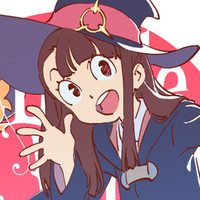 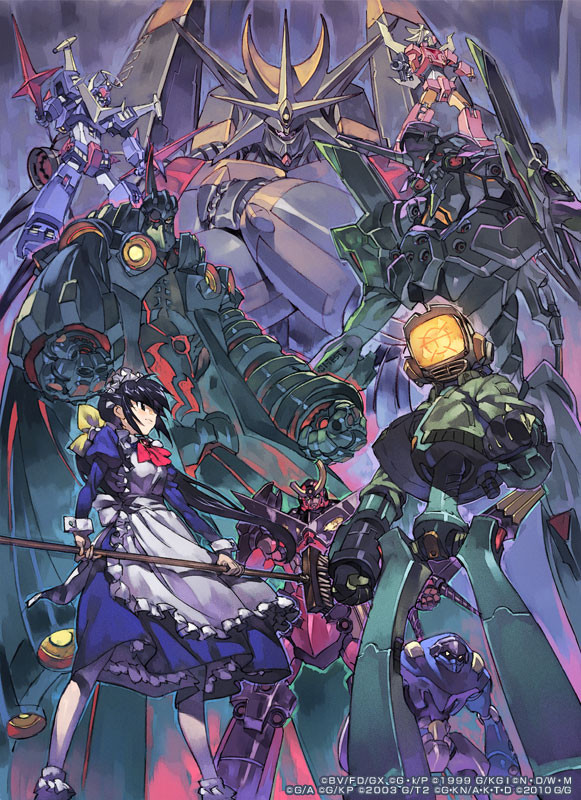 The spotlight for this week will be on Yoh Yoshinari, veteran GAINAX animator and emerging director at studio TRIGGER with his Little Witch Academia passion project.

Even outside of animation circles, Yoh Yoshinari is a name that often pops up. With a vibrant animation career that has spanned two decades, he has provided key animation for many iconic GAINAX anime from Neon Genesis Evangelion to Gurren Lagann. Now a mainstay at Hiroyuki Imaishi and Masahiko Ohtsuka’s studio TRIGGER, Yoshinari has entered the director’s seat with his passion project, Little Witch Academia. A brilliant animator who has graced the medium with some of the most stylish explosion sequences, how has his animation career and life influenced the magic of Little Witch Academia?

Yoshinari’s animation style is best characterized by his meticulous attention to detail. Whether his subjects be human or machine, he would go the extra mile to depict their full-range of motions. His animation cuts, especially those involving explosions, often contain a large number of key animation frames, imbuing his action sequences with life and personality. 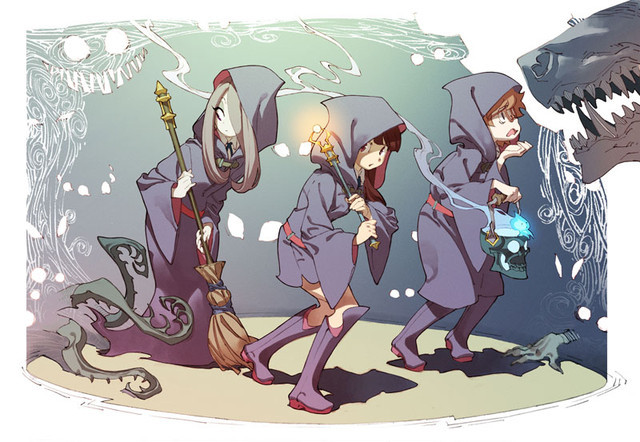 Even from a young age, Yoshinari’s life revolved around animation, so it’s no wonder he became as devoted to his life as an animator. His older brother, Kou Yoshinari, was someone who was very passionate about animation, so Yoh was often roped in as his assistant. During their time as amateurs, the Yoshinari brothers learned basic animation techniques in tandem and studied on legendary 80s animators, such as Masami Obari, Yoshinori Kanada, and Satoru Utsunomiya. While initially not as passionate about animation as his older brother, Yoh eventually pursued a specialized education and entered studio GAINAX after a brief gig at Madhouse.

When Yoh Yoshinari first joined GAINAX, he was a tad apathetic about the current state of animation. Growing up in an era where anime was still new and exciting, many animators had the freedom to experiment and develop new styles. Because of the types of anime projects he experienced in his youth, he felt that the anime industry of the 90s had exhausted most of its creative potential. TV anime for mass consumption were becoming more of the norm, while OVAs with fresh and wild concepts such as Project A-ko and Gosenzosama Banbanzai were slowly fading out of existence.

However, Yoshinari did not let a bit of apathy dictate the course of his career. Driven by his dedication and passion, Yoshinari sought after knowledge from foreign animation to help broaden his perspective. His international view caused his animating style to quickly deviate from his older brother’s. While Kou Yoshinari settled into an art style known for more realistic character designs with darker line work, Yoh came to explore the diverse ways to represent movement as an animator. Many of GAINAX’s TV anime served as his training ground for animation fundamentals, and he took core elements from animation projects he worked on. From the weighty mechanical movement of the lumbering Evangelions in Neon Genesis Evangelion, to the frantic energy of Kazuya Tsurumaki’s postmodernist FLCL, Yoshinari honed his craft to become one of the most recognizable animators in the industry. 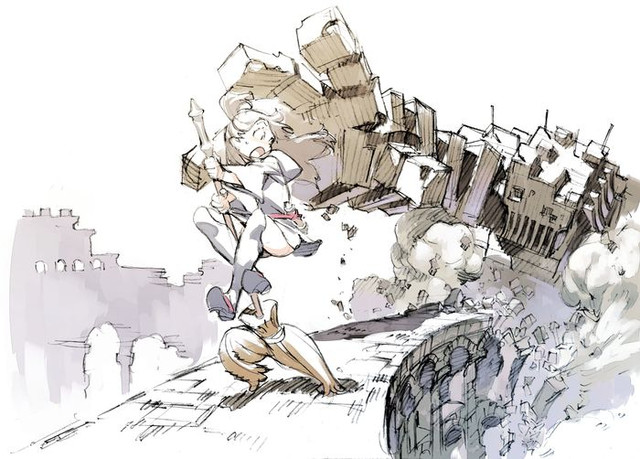 Over the years, his style has shifted from sharp and precise to loose and free-formed. Under the influence of Kazuya Tsurumaki and Hiroyuki Imaishi’s madcap, cartoon action sequences, Yoshinari’s later works operated with limitless forms of expression. Though his fundamentals have remained intact, his present-day style is a summation of all the best animation he’s witnessed and worked on throughout his career.

As Yoshinari moves forward at studio TRIGGER with Little Witch Academia, he brings to the table decades worth of animation knowledge and experimentation – not simply his own, but also that of his colleagues and forefathers. The effort he has put in over the years is expressed evidently in Little Witch Academia, which has provided him with the perfect canvas to freely express his ideas along with the fun and excitement of animation. 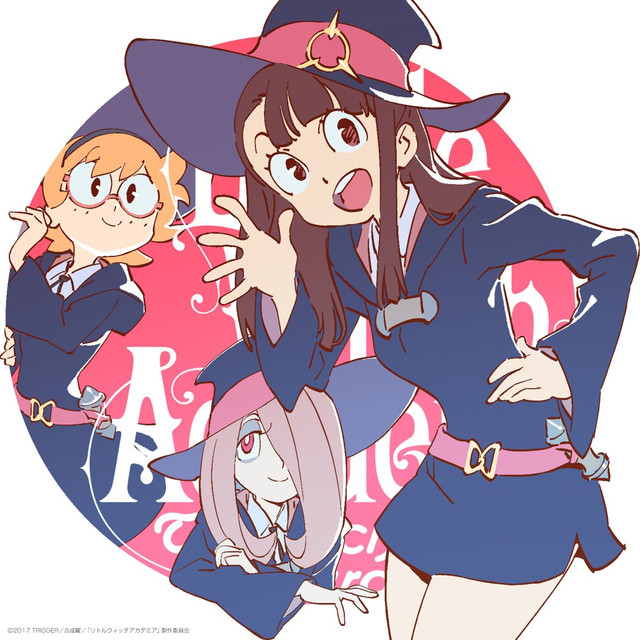 You can check out many of Yoh Yoshinari's animation cuts on Sakugabooru. Share with us your favourite scenes in the comments below!