An in-depth look at the director of FLCL and Diebuster, Kazuya Tsurumaki! 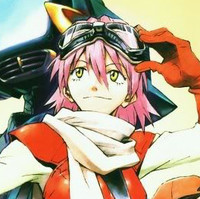 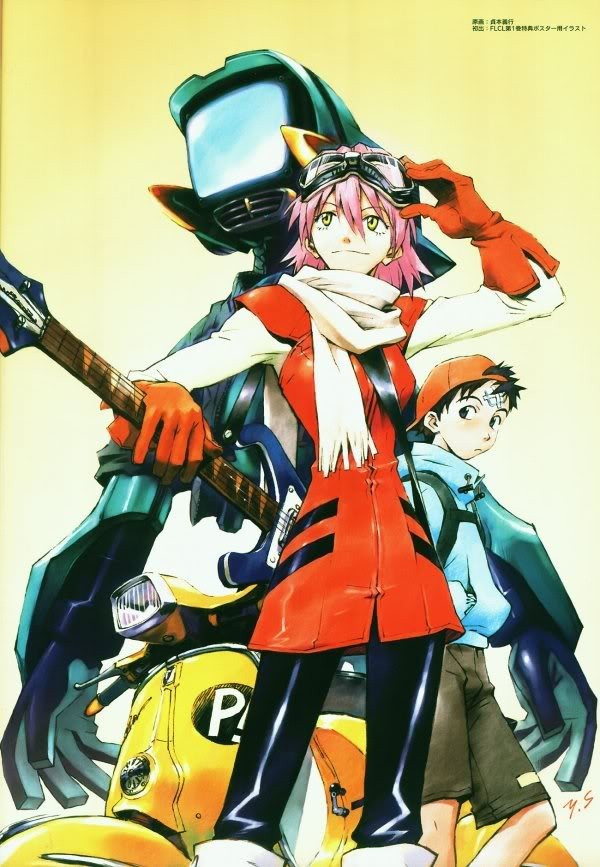 The spotlight for this week will be on Kazuya Tsurumaki, one GAINAX’s most imaginative directors and the voice behind iconic works like FLCL and Diebuster.

GAINAX is an animation studio that has produced an exceptional range of talent throughout the years. Many of its founding members, such as Hideaki Anno and Hiroyuki Yamaga, helped foster younger talents who eventually went on to become respected directors and animators in the industry. Of these, Kazuya Tsurumaki is a name that stands out when looking at the studio’s diverse portfolio of anime creators. As a protégé of Hideaki Anno, many of Tsurumaki’s fundamentals can be attributed to the legendary Neon Genesis Evangelion director. However, when looking at Tsurumaki’s output throughout his career, we see an ambitious and brilliant mind who pioneered his own unique style of storytelling.

Tsurumaki first started working at GAINAX by providing key animation for Hideaki Anno’s Nadia: The Secret of Blue Water then gained more attention as an episode director for Neon Genesis Evangelion. Most notably, he was responsible for the key turning points in Evangelion’s narrative, including its first two episodes, the mind-bending episode 16 when Shinji was swallowed by the Angel, and the infamous ending of both the TV and theatrical releases. Tsurumaki would then go on to assume the role of series director for His and Her Circumstances after Anno abruptly quit the project as a result of creative differences with its original author.

Up until this point, Tsurumaki had been primarily riding on the coattails of Anno, pumping out exceptional work but not for any animation project that he could call his own. That all changed at the turn of the millennium when he debuted as series director on the six-episode OVA, FLCL. Moving away from the weighty psychological realism of Anno’s Evangelion, FLCL signaled a turning point for both Tsurumaki and GAINAX. Letting Tsurumaki's ambitions run wild, FLCL was a work that embodied all the conflicting emotion and energy of adolescence in one crazy ride. 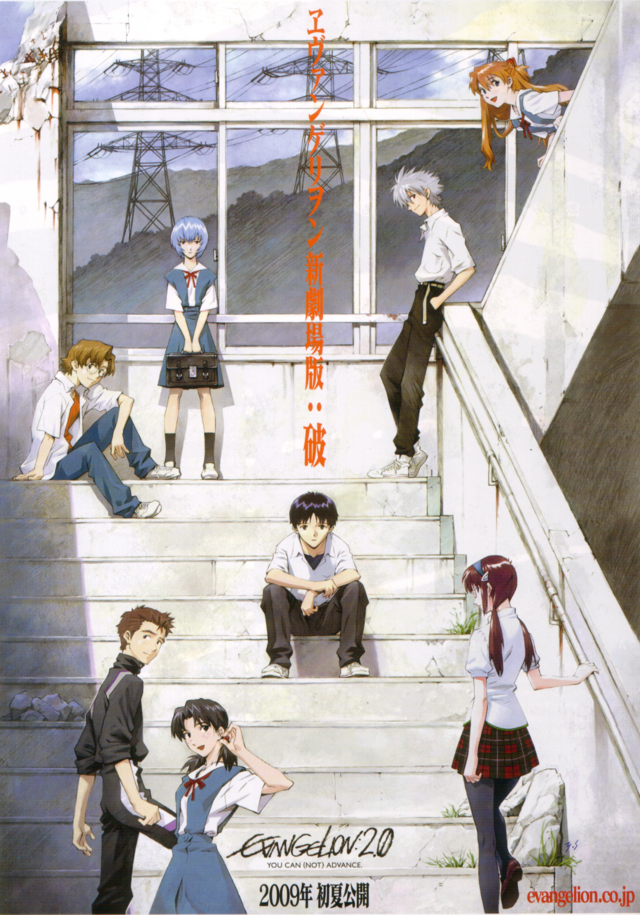 Within the span of its three-hour run, FLCL paints a portrait of a lonely and frustrated youth – Naota, a young boy who is trying to make as much sense of his life as those around him. Between his lecherous father who cannot seem to confront his own adulthood and his brother’s hand-me-down girlfriend, Mamimi, Naota is stuck in a rut where he’s constantly burdened by others’ expectations. Bogged down by his own inability to accomplish anything and the frustration of living with people who are little more than walking self-contradictions, Naota feels as though his head might explode… and one day it does! After being run over by an eccentric pink-haired woman riding a Vespa, Naota’s forehead begins sprouting fleshy growths which eventually give birth to giant robots. He then becomes wrapped up in some interstellar conflict where he may or may not be the key to a source of unlimited power. It’s an absurd premise (one that displays Tsurumaki's creativity as a storyteller), but in many ways becomes the perfect metaphor for the trials and tribulations of puberty. Sometimes your life doesn’t make sense—it throws at you giant robots, pink-haired aliens, and irresponsible adults who are all vying for something you couldn’t care less about.

Although there’s no shortage of anime that deal with adolescence as a pivotal moment in an individual’s life, what distinguishes FLCL from them is Tsurumaki’s unconventional presentation. As if he were painting a collage of the combined frustration, uncertainty, and excitement that are born from the onset of puberty, Tsurumaki shoves just about every conceivable art and animation style in our faces. FLCL shifts from black-and-white manga panels to pseudo-realistic character designs to South Park’s art style all in the blink of an eye. Combined with a soulful soundtrack from contemporary Japanese alternative rock band, The Pillows, Tsurumaki creates a lucid stream of consciousness with FLCL’s narrative.

While the rapid-fire style of storytelling and comedy in FLCL is bound to not resonate with every audience, it’s hard not to respect Tsurumaki for his creative ambitions. Directionally, FLCL is far removed from the realm of conventional TV anime, yet at the same time it’s a work that celebrates animation through shout-outs, fourth-wall breaks and self-parody – it’s the most honest admittance of a cartoon simply being a cartoon.

Whether you’re a fan of it or not, FLCL is a landmark work in the animated medium that is in every way a reflection of Tsurumaki as a creator. Not every director is capable of combining completely dissonant art and animation styles into a three-hour cohesive product. His ambition, wit, and cinematic sense are his greatest assets, and he’s used them to create other fun and clever works such as the spiritual successor to Anno’s Gunbuster, Diebuster, and the Japan Animator Expo short, I can Friday by day! 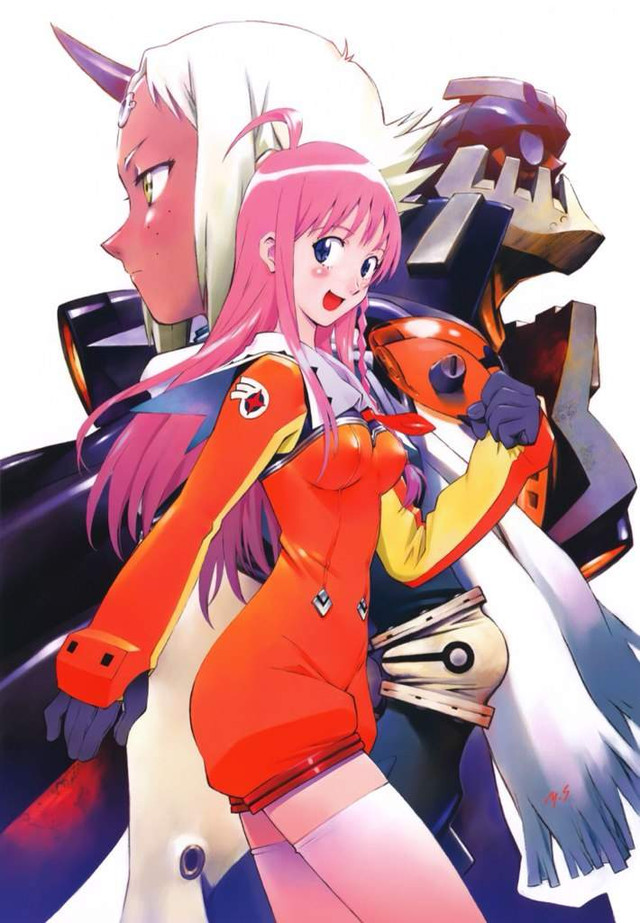 Are you a fan of FLCL or Tsurumaki's other works? Be sure to tell us in the comments below!