An in-depth look at the director of The Eccentric Family, Masayuki Yoshihara! 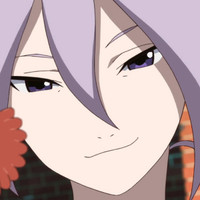 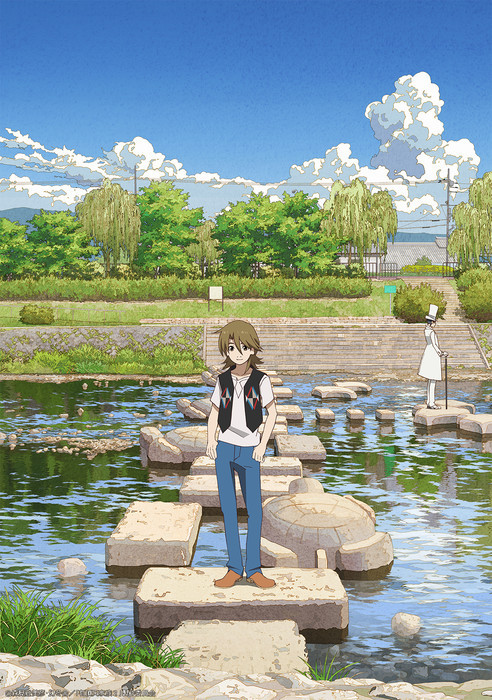 The spotlight for this week will be on Masayuki Yoshihara, a long-time contributor to many classics who recently took up the director’s chair with The Eccentric Family.

With the long-awaited sequel to The Eccentric Family airing this season, I wanted to take the opportunity to highlight its talented director, Masayuki Yoshihara. Although he’s not a widely-discussed figure within the community, Yoshihara is nonetheless a prolific individual. With a career spanning over two decades, he has worked on iconic titles such as Dragon Ball all the way to stellar films like Jin-Roh: The Wolf Brigade. These experiences have helped shaped Yoshihara into the director he is today: one capable of adapting The Eccentric Family into an anime.

The 2000s were the decade where Yoshihara began to develop his skills as an anime director. He collaborated on many of Kenji Kamiyama’s anime as a regular episode director, including Ghost in the Shell: Stand Alone Complex, Moribito, and Eden of the East. Even with Kamiyama’s solid grasp of cinema, it was easy to see notice Yoshihara’s episodes had a special touch to them. Yoshihara wasn’t a flashy or experimental director by any means, but he always had an inherent sense for how he wanted to deliver an episode’s messages through immersive visual storytelling. In Ghost in the Shell: Stand Alone Complex, his episodes stood out for being more meditative and abstract in their thematic presentation. The way in which he approached the man-machine construct was closer in delivery to that of Mamoru Oshii’s original Ghost in the Shell film than Kamiyama’s more conventional style. 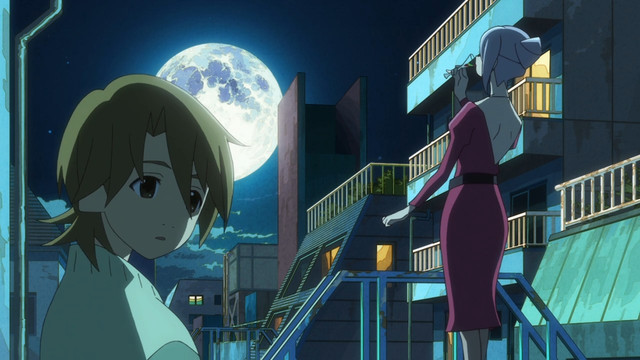 In 2011, Yosihara finally had his directorial debut with the Young Animator’s Training Project. Working with P.A. Works, he directed a wacky short film called Banno Yasai Ninninman, a story about a little girl named Mari who doesn’t like eating her vegetables. Although the film touches upon childhood anxiety, Yoshihara portrays the subject matter in a more lighthearted manner. In one of Mari’s recurring dream sequences, her mother is humorously characterized as a hypnotic cuttlefish that forces her daughter to consume her vegetables. Meanwhile, Mari’s father appears as a parrot due to his inability to speak up against his wife.

Perhaps it was Yoshihara’s success in appropriating animal traits to humans that allowed him to so comfortably direct The Eccentric Family – a contemporary fantasy set in Kyoto where humans, tanuki, and tengu co-exist. This was no easy feat, as author Tomihiko Morimi’s writing style was not something that could be carelessly translated into a competent piece of animation. Before starting work on The Eccentric Family, Yoshihara lived in Kyoto for a month to gain inspiration for the anime’s setting. He also viewed Masaaki Yuasa’s The Tatami Galaxy to get a sense for how one of Tomihiko Morimi’s novels could be adapted from a print medium to an animated one.

Although The Eccentric Family doesn’t boast an experimental, free-form style of animation like Yuasa’s The Tatami Galaxy, it is still beautiful to look at. Yoshihara's visualizing transforms Kyoto into a lively city that coheres many hidden pockets of life, with the tanuki and tengu having fully functional societies that operate within the undergrounds of human society. Their secret nightlife is characterized by vibrant, otherworldly mixtures of colors, which creates a Kyoto that is as mystical as it is familiar. 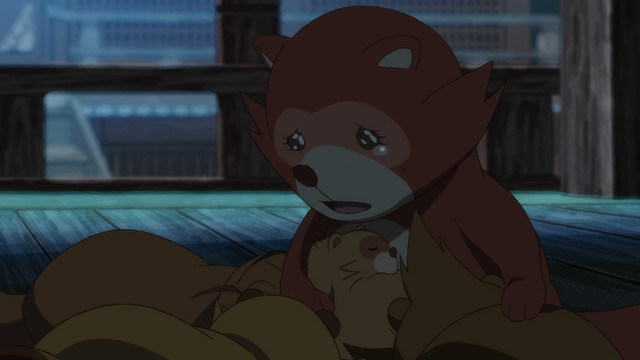 Despite being a fantasy, The Eccentric Family is a very down-to-earth story. The tanuki, tengu, and humans represent different races each with their unique customs and social norms. For instance, the tanuki are fun-loving creatures who often use their shape-shifting abilities to perform idiotic actions. However, their society is founded upon tradition and responsibility, with a defined clan leader and governing body. For a race of fuzzy racoon-dogs, the tanuki’s way of life is remarkably similar to our own, which is what allows The Eccentric Family to pull all the right emotional chords.

At its core, the series is a modern-day fable about the importance of family. Blood is thicker than water, and the struggles that the Shimogamo family experience throughout the anime are a result of their past generation’s mistakes. But amidst loss and tragedy, the four Shimogamo brothers band together in times of need to repair their broken links and keep their family together. Although often boisterous and impulsive, the siblings possess a level of humility that makes their successes and failures incredibly endearing to watch.

The Eccentric Family is every bit as humorous as it is poignant. Director Masayuki Yoshihara is one of the best-suited individuals to deliver Tomihiko Morimi’s delicate balance of drama and comedy into the animated medium. He is a director who understands how cinematic elements such as dialogue, music, and color composition can enhance textual source material, and this classic anime is the perfect testament to his ability. 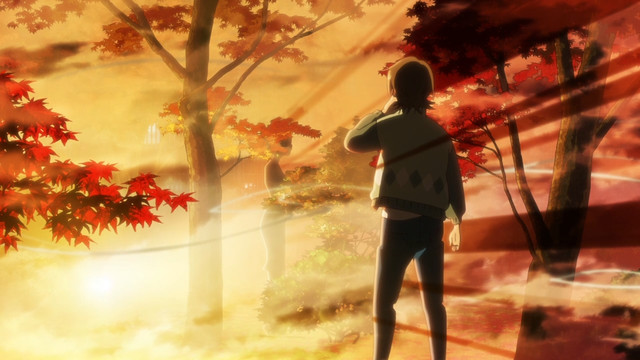 Are you a fan of The Eccentric Family? Excited for the new season? Let us know in the comments below!

Tag
masayuki yoshihara, the eccentric family
« Post precedente
"Naruto to Boruto: Shinobi Striker", nuovo gioco in sviluppo
Post successivo »
Crunchyroll aggiunge "What do you do at the end of the world? Are you busy? Will you save us?" alla proposta primaverile
Altre notizie importanti
0 Commenti
Puoi essere il primo a commentare!
Ordina per: