Alicization is the Most Ambitious Entry in Sword Art Online Yet!

There's a reason to be excited for the latest entry of Sword Art Online! 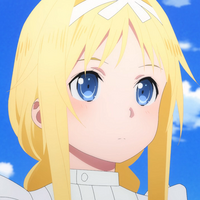 Four years ago, Akihiko Kayaba released the highly anticipated virtual reality MMORPG, Sword Art Online. Utilising a special virtual reality console known as the NerveGear that fully immersed players into the games they played, the game secretly trapped 10,000 players into the game with their lives held hostage. If anyone tried to pull the players out of the game from the real world or if any player’s hit points reached zero, the NerveGear would fry their brains and kill them instantly. The only chance players had at surviving was to clear all 100 floors of the castle Aincrad and beat the game. After two years trapped in Sword Art Online, players finally emerged but not without thousands having fallen to a cruel fate.

One of the players responsible for helping those who were still alive escape, Kirito, caught the attention of the VR crimes division in Japan and cooperated with them on cases that the hero of Aincrad would know best about. Through his help, Kirito would eventually be offered a job at a company known as Rath from one of the members of this VR crimes division to help them test a next-generation experimental VR machine known as the Soul Translator. All Kirito has to do is remain in virtual reality continuously for extended periods of time. 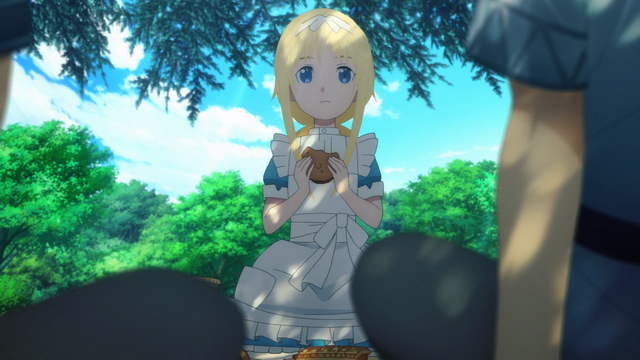 That’s the set-up and premise for the latest installation of the Sword Art Online anime series, Alicization. However, what seems innocent and like it will lead down the same path as fans of the series should be used to by now is actually the most unique and ambitious entry in the series yet due to a couple key details. When Kirito is in virtual reality his perception of time is significantly longer than what it is in reality, as if he’s simply experiencing an extremely realistic dream, and his memories from within VR and outside of it are kept completely separate.

Kirito can spend what seems like years within VR in a matter of a just a couple days. Unlike previous entrees in the series where real time and time in virtual reality pass at the same rate and with the reality that all the players are experiencing being a game being aware to everyone, this is truly different from everything else this series has explored before. Instead of opting for a new game or a new chapter within a game we’re all familiar with featuring unexpectedly heavy consequences, Alicization practically wipes the slate clean when it comes to the “game” this time around. 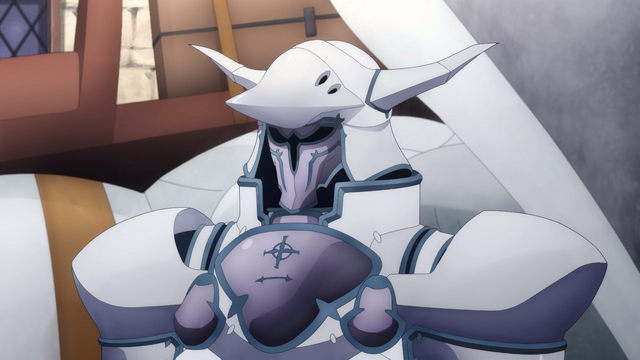 Having two seperate lives is also an interesting aspect of Alicization that Sword Art Online hasn’t really done before. While it’s very true that the original Sword Art Online game became practically another life for all of it’s hostages, when it comes to VR in Alicization it’s a bit different from that. Instead of simply attaching to a new persona or filling a fantasy role, Kirito grows up and takes on quite literally a whole separate life when using the Soul Translator.

While within virtual reality Kirito makes childhood friends, lives in a society drastically different from modern Japan, knows a world unlike anything on Earth, and grows old. This makes the seemingly insignificant stakes feel real and when horrific events happen it shakes Kirito to his core instead of simply being a consequence that, at worst, only affects the game he’s playing. If something bad happens to an NPC he’s grown up alongside and grown close to it feels the same as if something were to happen to one of his friends in the real world. If he comes across something dangerous it feels genuinely life threatening. Virtual reality becomes his literal reality. 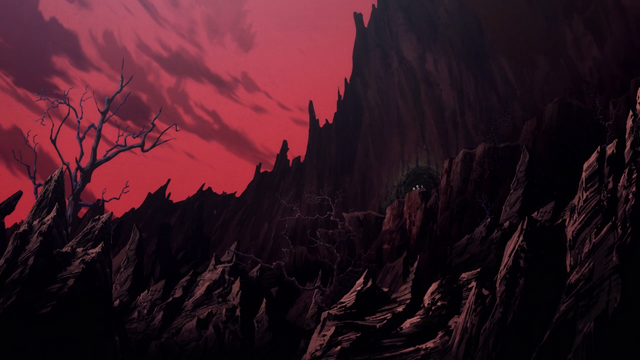 This alone already paves the way for an interesting narrative. As this job continues, the long periods of time spent in VR begin to take a toll on Kirito and slowly key phrases begin to trigger memories from within the alternate world. A set-up like this allows for a fascinating conflict to arise from the contrast between Kirito’s real life and his virtual one, and while that’s already an interesting possibility to hold onto, what if his memories from one reality began to make their way into the other one? Additionally, what would happen if Kirito got stuck in VR for what felt like an eternity thanks to the properties of the Soul Translator?

If there’s any entry in Sword Art Online to get excited for being adapted into an anime, this is the one. A whole new world, a whole new set of risks and rules, and a whole new set of possibilities make Alicization much more than just the third season of Sword Art Online. With an appealing mystery on the horizon for a familiar cast, Alicization is going to be one of the most special stories this series has ever told.