Ikari Shinji is many not be a hero, but that doesn't mean he's not a good protagonist 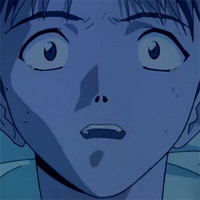 Neon Genesis Evangelion has finally been given a license for worldwide distribution, and blazes to homes and screens via Netflix today! First debuting in 1995, this timeless classic tells the tale of a world following a mysterious cataclysm, and the young pilots sent out to fight against an oncoming invasion that threatens humanity’s existence. While it starts out as a typical chosen hero and giant mecha anime, it very quickly spirals into something far darker and more sinister than anyone could’ve expected. The tone of the show certainly gets bleaker, and this is particularly done so through the slow emotional breakdown of its main character, Shinji. 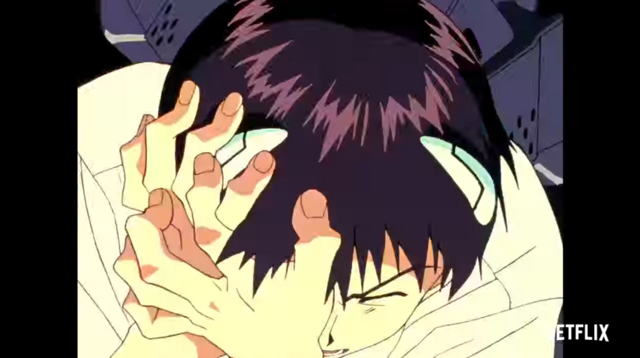 I didn’t quite understand Shinji when I was younger because like everyone else, I also wanted to be a hero. I had been fed a steady diet of larger than life heroes who always rise to the occasion, who are unafraid and are willing to push through whatever dangers are thrown at them. Protagonists who are traditional heroes, and strive to do the best, help their friends, save the day, save the world. They are always ready to fight what they believe in, and put their lives on the line. So when presented with Shinji Ikari, who is mostly defined by his unwillingness to step up to the plate, I ended up feeling rather confused and somewhat annoyed. Why wouldn't he get in the robot? What's not to love about fighting giant monsters? It's a fun fantasy, at least until it's framed with a sense of reality.

Everyone wants to be a hero, everyone wants to say that they have the capability to save the world. It’s a delight to have the knowledge that you’re special, that you in some way, are more unique than everyone else. If asked whether you would save the world, most people would probably say that of course they would, without question. Still, that is just a public answer—would people answer the same if nobody was around to hear their true answer? Being a hero, shouldering the burden of having to save everyone is a massive responsibility, one that’s frightening and daunting. To be willing to die for a greater cause isn’t such an easy thing to do, especially not as easy as our beloved heroes make it look. How easy is it to stake your life for an intangible cause, for people who may or may not care about you? Not very—and this is me speaking as an adult. To ask the same and do that as a teenager, when you are perpetually confused, is even harder. 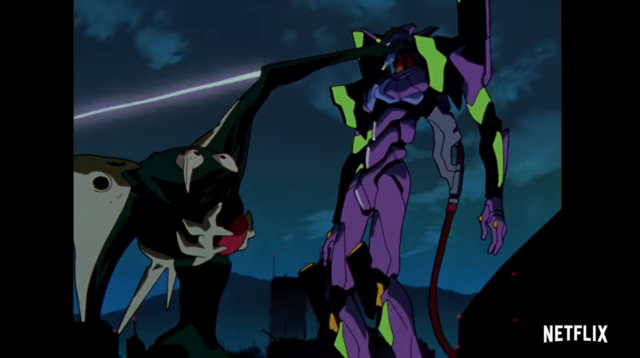 Shinji isn’t a charismatic hero; far from it. He is fairly passive, mostly spurred into action when he has no other choice. He is largely motivated by guilt and fear, especially when facing the Angels, gargantuan monsters that defy all human logic and expectations. What Shinji wants to do most is run; run from his problems, run from responsibility. It may be a cowardly action, but in the end, he’s afraid of having this weight on his shoulders, and would rather someone, anyone, do it instead of him. Except unfortunately, that’s not possible, and Shinji is forced to do his duty, for better or for worse. The position of being forced into a role you want nothing to do with isn’t a glamorous one, and it’s not unfamiliar either. That is what a fair chunk of adult life is, and as detestable as it is, getting into the robot becomes routine. It's something that has to be done, all the time, whether we like it or not, even if we'd rather just sit back and let other people solve our problems. 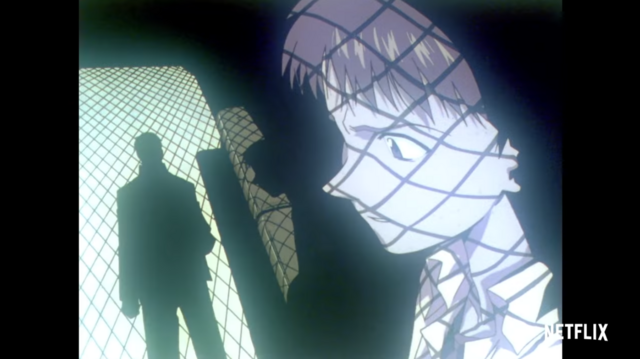 It isn’t just his duty that causes Shinji to falter, but his slide further into depression. Everything is too overwhelming to him, from maintaining personal relationships to maintaining himself, and it isn’t an easy watch. That someone like that could be the show’s protagonist, the supposed hero, being so flawed and at the forefront seems ridiculous—at least until you realize you have mental health issues of your own. As do many of your peers, and an increasing amount of people in your generation, then the helplessness doesn't feel so foreign anymore. It’s common knowledge that Hideaki Anno, who was the major creative force behind the show, was suffering from major depression, one that only got worse as the series went on. This could not be more prevalent in the characters and how they struggle with the circumstances, but especially in Shinji. Shinji's descent into worsening depression is ugly, it's flawed, it nearly drowns him and the people he cares about many times. It's a mirror, and sometimes it shows the worst reflection there is.

At the same time, as the surreal ending posits, not everything is hopeless. Depression isn’t an abyss that one drowns in forever; there are ways to reposition yourself. Unfortunately, that requires coming to terms with some painful truths, truths that are necessary to overcome. Nobody is going to come along and solve Shinji's problems for him, not when they have lives and issues of their own. Nobody is going to appear to save him. At the same time, that doesn't mean the world is hopeless, and that Shinji himself is either. He exists, and existing itself is a kind of force to be reckoned with, even though it isn't easy to keep living on. He has value, and that value exists within him—the world can never give him something that he has to bring out from himself. A harsh, but comforting message for those struggling in the same abyss. 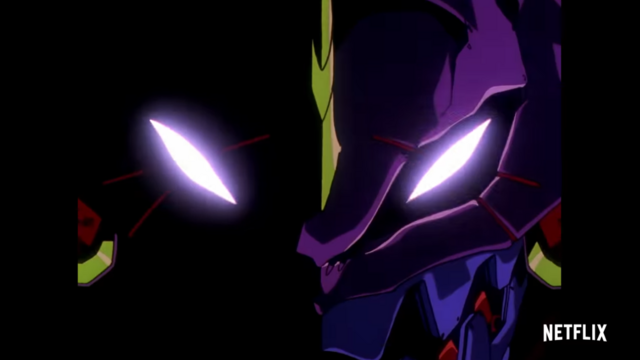 Shinji is complicated, but it doesn’t mean he’s a bad lead. His journey is one that we can all sympathize with, as ugly as it is. He may not be a hero, but he is the protagonist and the audience surrogate, one that reflects some unpleasant truths that we might not want to all face. He is the protagonist of the series, and it's through his eyes we see this disaster unfold—and he's an oddly fitting choice for that role.

What are your thoughts on Shinji? Do you love him, hate him, or empathize with his struggles? Let us know in the comments!