What Makes An Anime Tournament Arc So Exciting?

They can often be brutal, emotional, and iconic 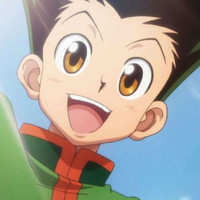 I, much like you and your parents and your parents' parents, love a good anime tournament. The minute I see a few pairs of brackets or hear an overzealous announcer talk about "elimination style rules" or whatever, my blood gets pumping. Even before I was an anime fan and just enjoyed the most anime-esque non-anime out there (professional wrestling), my favorite event was the King of the Ring, a tournament that always promised rare match-ups and photos of a bodybuilder pretending to enjoy wearing a big, red crown. But why do tournaments always make me so excited? And more importantly, what goes into making a good anime tournament?

Well, after the most recent arc of Dr. STONE, in which members of the village compete in the Grand Bout, I decided to look into this. And I've come to realize that every awesome anime tournament has a few things in common, with the first being that they take into account which characters need the tournament the most. 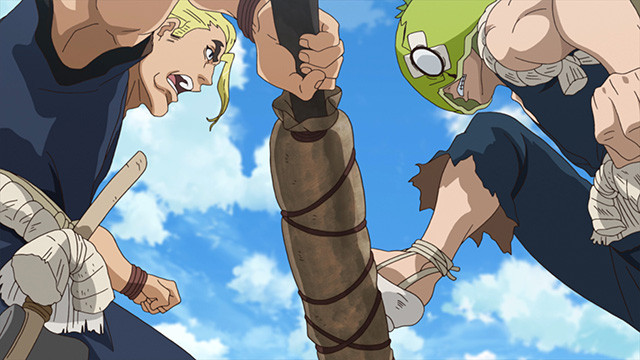 Obviously, it's really cool for a tournament to have a sense of inevitability. Yusuke and Toguro's fight in the Dark Tournament of Yu Yu Hakusho hangs over every preceding match-up. It becomes destiny, and even when combat is going on with other characters, it always driving the show in the background. And when it happens, the excitement is equal parts a satisfying sigh of relief and an explosive climax.

The same goes for the Heavens Arena arc in Hunter x Hunter. Gon facing off against Hisoka, even when not being directly showcased, is still constantly looming. And it takes a lot of talent to build this kind of tension and have it last, which the creator of Yu Yu Hakusho and Hunter x Hunter, Yoshihiro Togashi, has in spades. But despite how cool it is to see this, not every tournament needs this kind of be-all, end-all final match. Instead, a good tournament is usually made through match-ups that feel unique and give us a chance to see characters in a light that's been previously hidden. 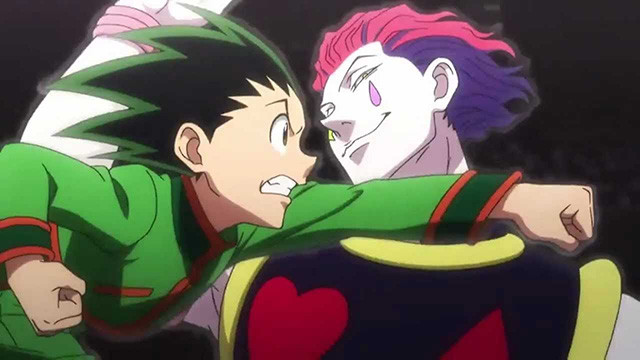 Take the aforementioned Dr. STONE tournament. Obviously, the most dynamic, hard hitting match possible is Kohaku vs Magma. She's the only one who's a physical match for him, and if this was 2004, it would no doubt have led to a thousand AMV's set to Linkin Park's "Faint." Instead, though, Magma faces Chrome and Kinro. Rather than "Strongest vs. Strongest," you get "Strongest vs. Character That Needs The Development." Kinro needs to learn to trust in science and Chrome needs to prove himself, something that their fights with Magma provide.

Another great example is Naruto's Chunin exams. Obviously, the show is built around Naruto and Sasuke's burgeoning friendship/rivalry, and them fighting multiple times is bound to happen. So why not have it at the Chunin exams? Why not build the Chunin exams around one of the main dramatic conflicts of the show? That would've been a super easy way to ratchet up the intensity of the feud. Well, Naruto's creator Masashi Kishimoto knew that it didn't need the Chunin exams. Instead, the exams were a necessary showcase for characters like Rock Lee and Hinata. Thanks to the emotional weight (and dropping of actual weight) in the Chunin exams, these side characters are now big deals. They've been solidified as a must-watch part of the story. 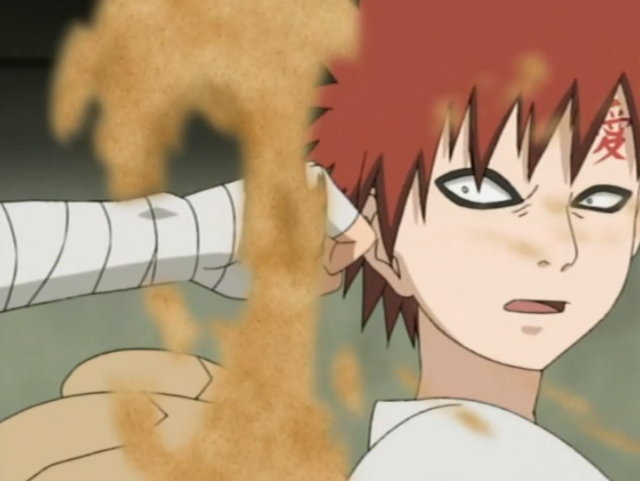 Another aspect of a good tournament is that even the non-tournament parts must be worth watching. So what can a tournament do to maintain interest while no one is getting beaten up? Well, look at the fantastic Cell Games from Dragon Ball Z. Obviously, you come into that to see characters like Gohan and Trunks take on the nefarious super android, but this isn't just a Cell-brand World Martial Arts Tournament. Instead of warriors battling solely out of a sense of pride or obligation, this tourney reeks of desperation. Good guys fail and are sometimes killed, so even when people aren't battling, they're dealing with their grief. 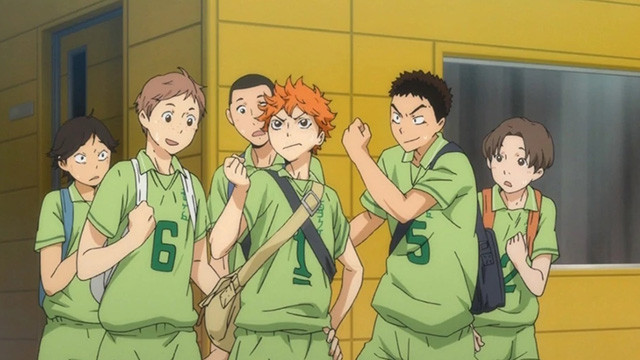 Both the non-fighting tournaments in shows like Food Wars! Shokugeki no Soma and Haikyu!! do a great job with this as well, as they're both just as interested in the mental preparation as they are in the exertion of the contestants. Haikyu!! nails character interaction and team-building so well that you can't help but be just as engaged when they're off the court or just practicing.

Finally, a good tournament doesn't always provide the obvious conclusions. Look at the tournament to win the Mera Mera no Mi Devil Fruit in the Dressrosa arc of One Piece. One Piece creator Eiichiro Oda used this tournament not only as a way to easily introduce the tidal wave of characters that play big roles in the arc, but also as a way to nudge Sabo back into the story, and immediately give him a starring place in the current One Piece universe. Obviously, his cool goggle/hat/pipe combo should've been enough, but it doesn't hurt that he can now chuck flames at people.

In the Battle City tournament of Yu-Gi-Oh!, Joey Wheeler makes it to the final four. But instead of getting beaten in the traditional sense and having his life points go to zero, he succumbs to the special rules of the Shadow Game. This keeps our boy Joey looking like a strong, competent duelist while also not redoing the Yugi vs Joey duel that we saw in the previous Duelist Kingdom arc. Though I'm always down to here Joey's dub voice shouting "I AINT GOIN' EASY ON YA, YOOG. I PLAY BABY DRAH'GIN IN DEFENSE MODE." 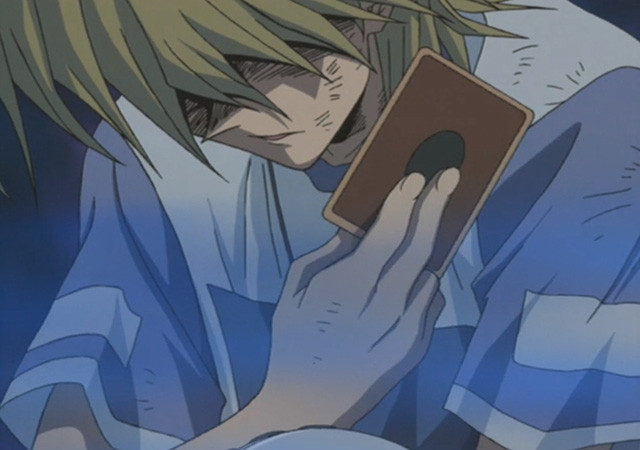 Overall, rad tournaments are a staple of shonen anime and they've given me indescribable amounts of joy during the time that I've been a fan. And with any luck, organized punching (with brackets) is a trend that is here to stay. Huzzah, brackets! Huzzah, anime tournaments!

What is your favorite anime tournament? Which series do you think is especially good at handling them? Let us know in the comments below!