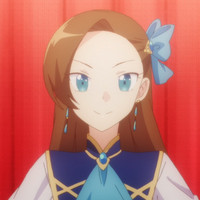 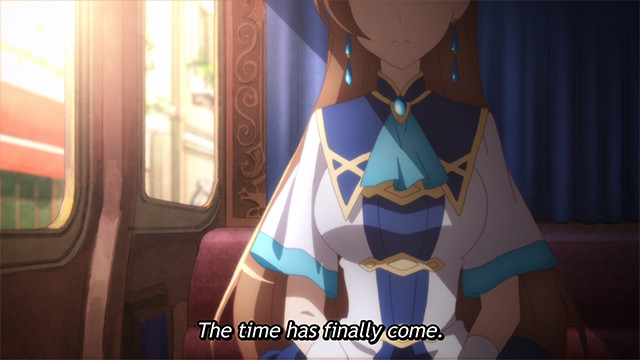 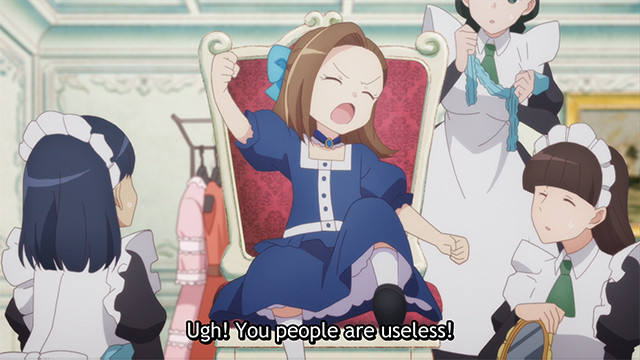 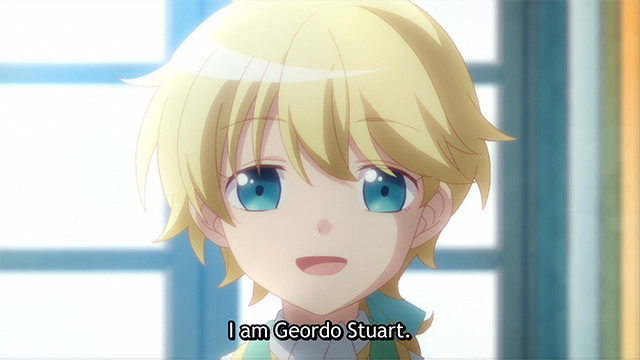 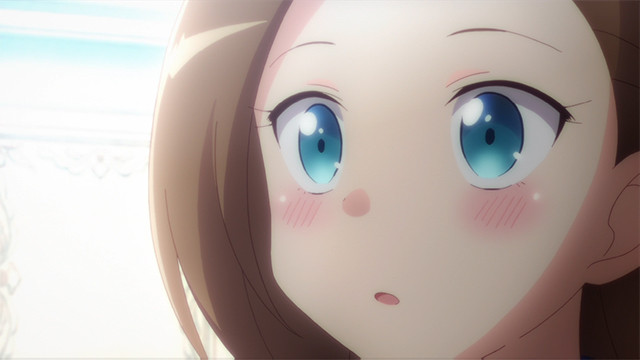 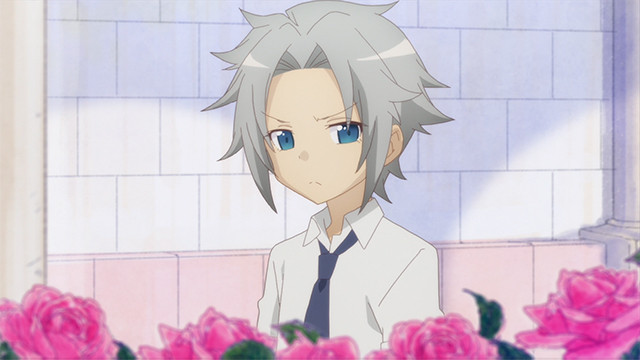 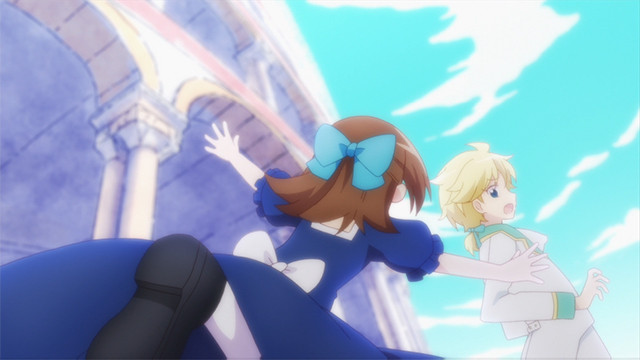 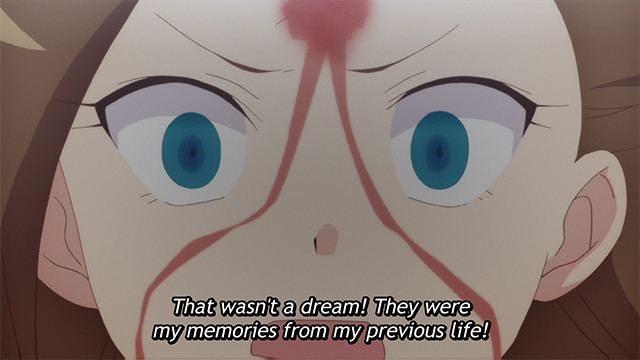 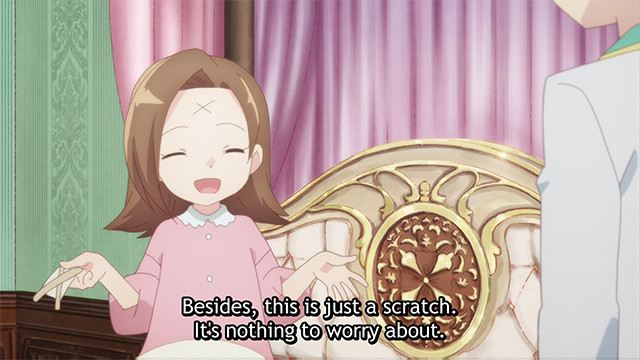 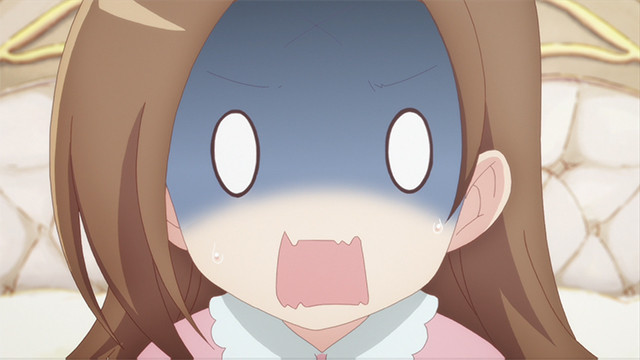 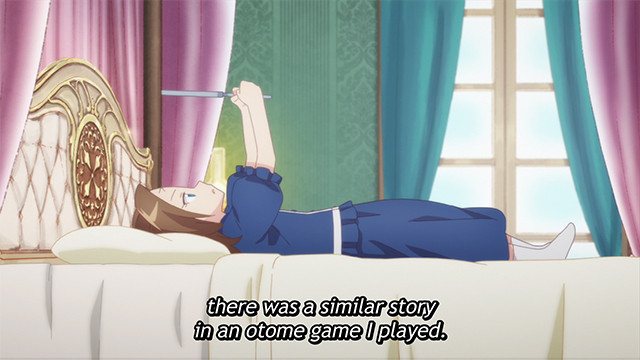 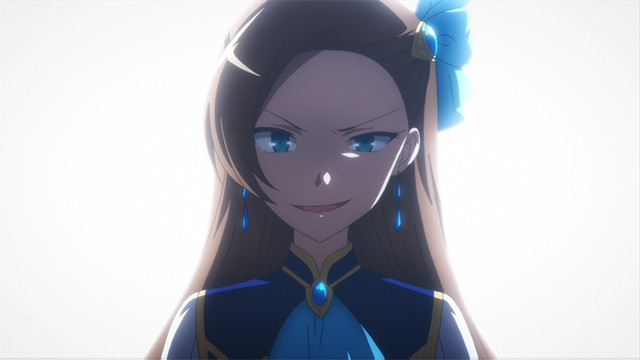 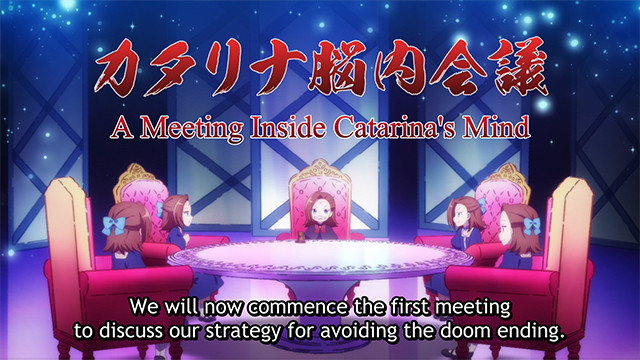 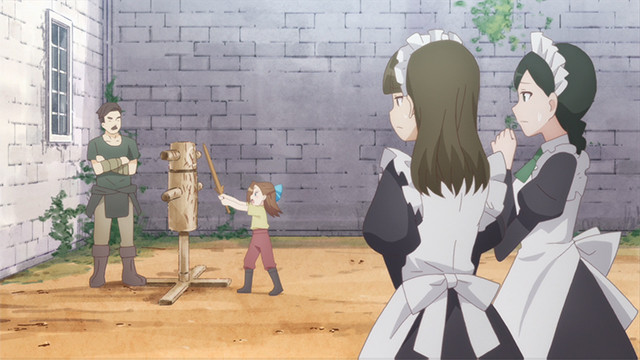 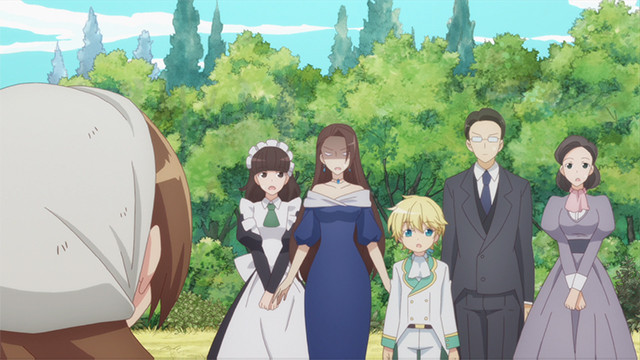 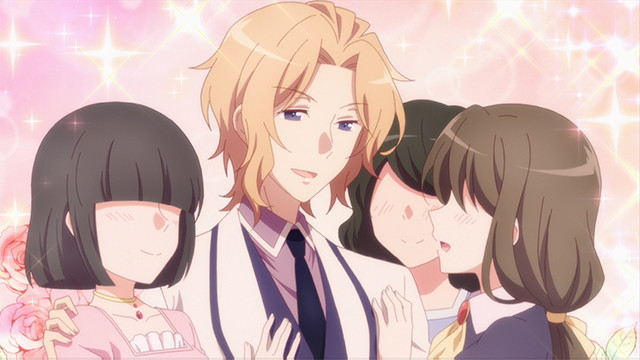 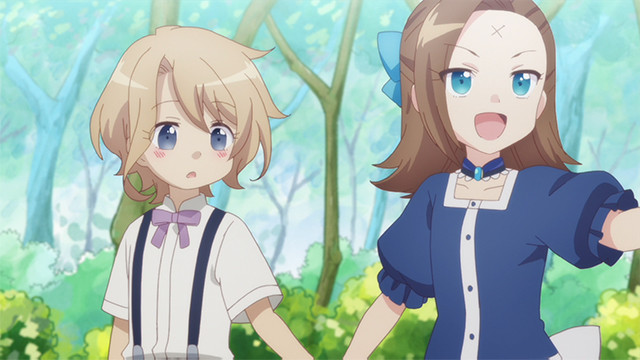 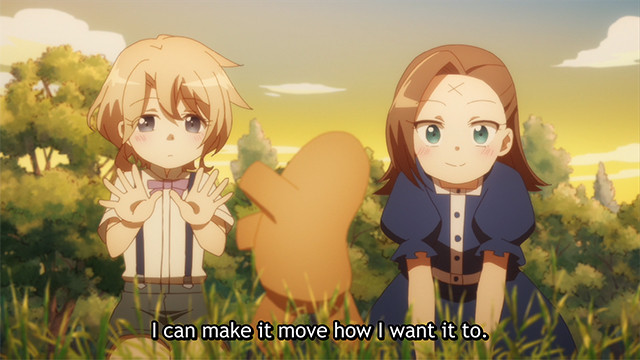 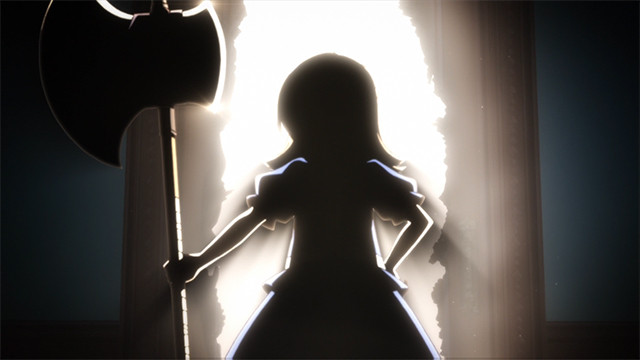 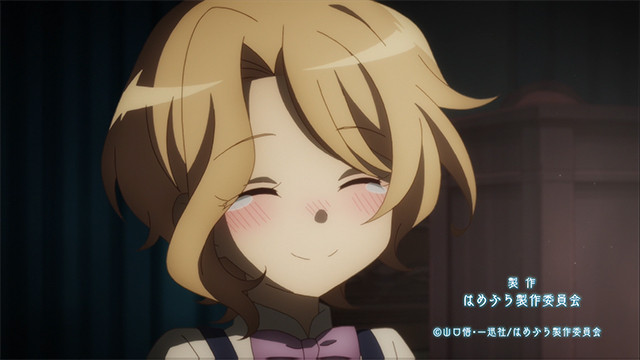 Incontra il cast dello spettacolo teatrale di My Next Life as a Villainess: All Routes Lead to Doom!