FEATURE: Remake Our Life! Shows Us How Time Travel Is Secretly Selfish 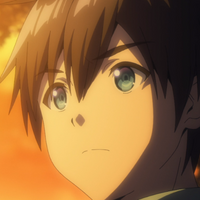 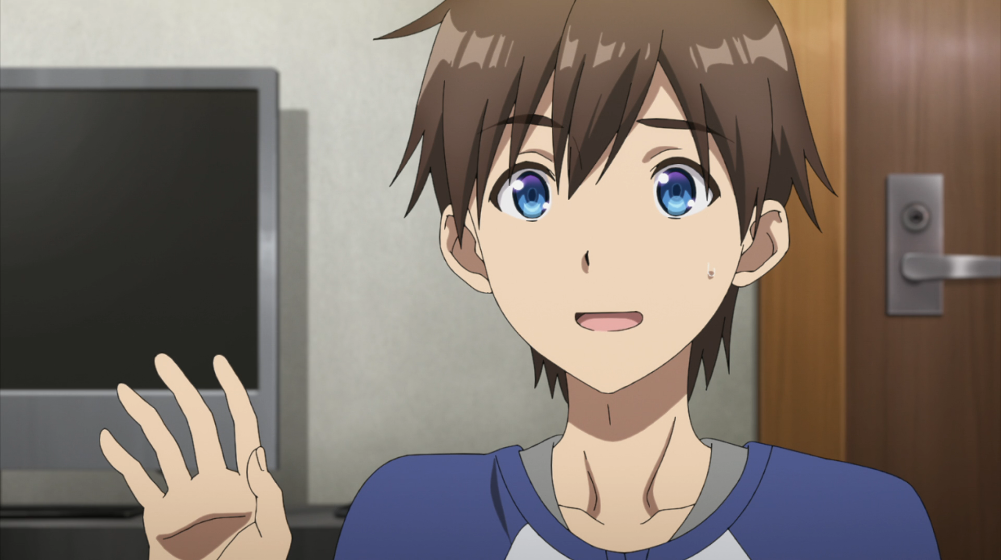 The premise of Remake Our Life! is one that is easy to associate with. Everybody goes through times where they think back to one particular moment and think, “If this had gone differently, maybe my life would be in a different place.” Of course, we can’t time travel to see if those moments could change for our benefit or detriment. Kyoya is able to do that and wakes up ten years in the past to get a second chance at building up his life in a way that he might find more appealing than his current situation at the beginning of the series.

Kyoya’s trip to the past places him in an environment where he gets to collaborate and work with a group of creators — Shinoaki, Nanako, and Tsurayuki — called the Platinum Generation that were greatly admired in his original timeline. With this second chance, Kyoya thinks he’s going to be able to learn from this trio and find ways to make new opportunities for himself that will allow him to have a better life than he already had. Of course, him being there means that things are already changing from his original timeline. 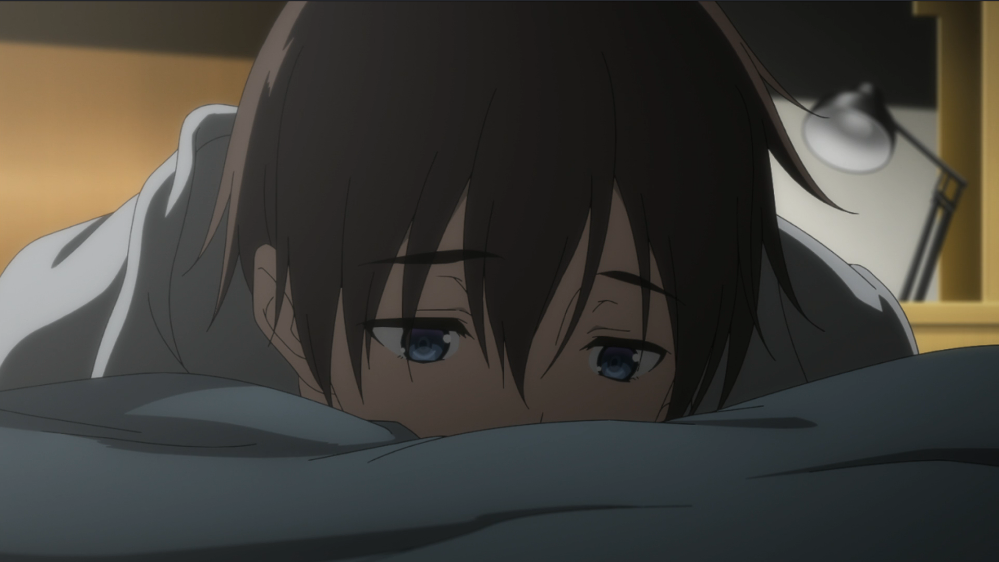 One of the problems that arises from Kyoya being there is that he’s able to take knowledge from his previous life and apply them to problems in the past. That allows him to become this producer-extraordinaire that everyone in the group is able to rely on and help get them out of any problems that may arise. With Kyoya able to give everyone in the group the proper push they need to truly become the creator he knew in his original timeline, it makes for a situation where everyone starts to rely on him a bit too much.

By the time they begin making the game, the cracks begin to form within the group as Kyoya begins pushing more of his ideas on everyone else and they accept them. That leads to a future where we see just how much of a factor Kyoya had on everyone’s lives, where he’s married to Shinoaki, and each member of the Platinum Generation has stopped working on their respective craft. It’s then that Kyoya realizes how impactful his decisions in the past have been. 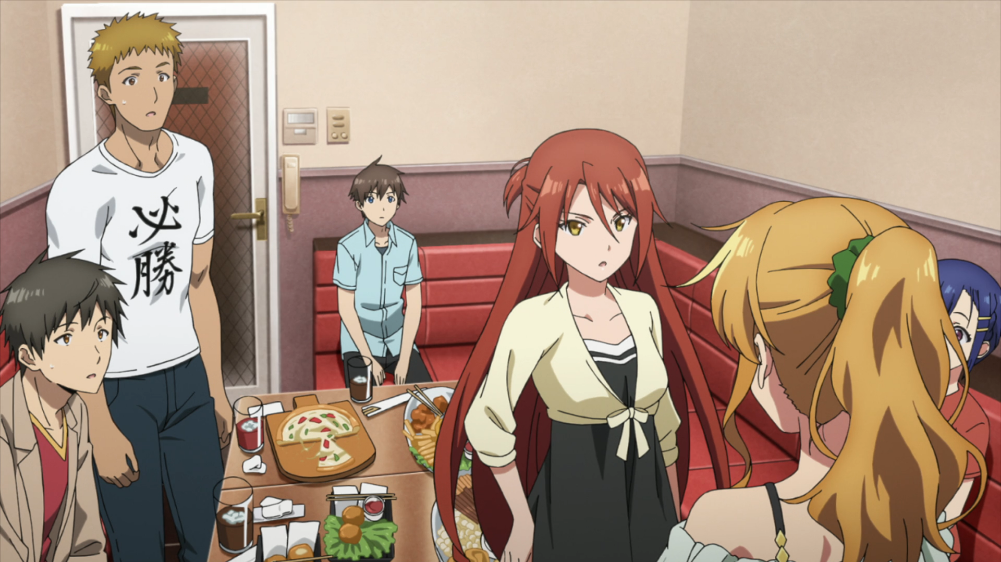 What makes a show like Remake Our Life! different from other time travel shows is that you usually have an idea of how the time travel mechanic is used. Either through the show telling you or by the character learning it. For example, shows like Tokyo Revengers or Steins;Gate have the protagonists learn about their time travel ability early on and over time come to an understanding of how impactful that can be. It allows them to come to an understanding of the selfish nature of time travel, especially in the context of stories.

Most time travel series are used to showcase a singular character or characters having to fix a problem created in the past or to just travel through time for fun. Usually, there’s an understanding that these characters have of not meddling with the past too much so their present timeline isn’t changed. Remake Our Life! takes a different approach by not really explaining how time travel works until the end of the season. That, in a way, gives Kyoya an approach similar to that of an isekei protagonist, where he wouldn’t really think of the consequences of changing the timeline. 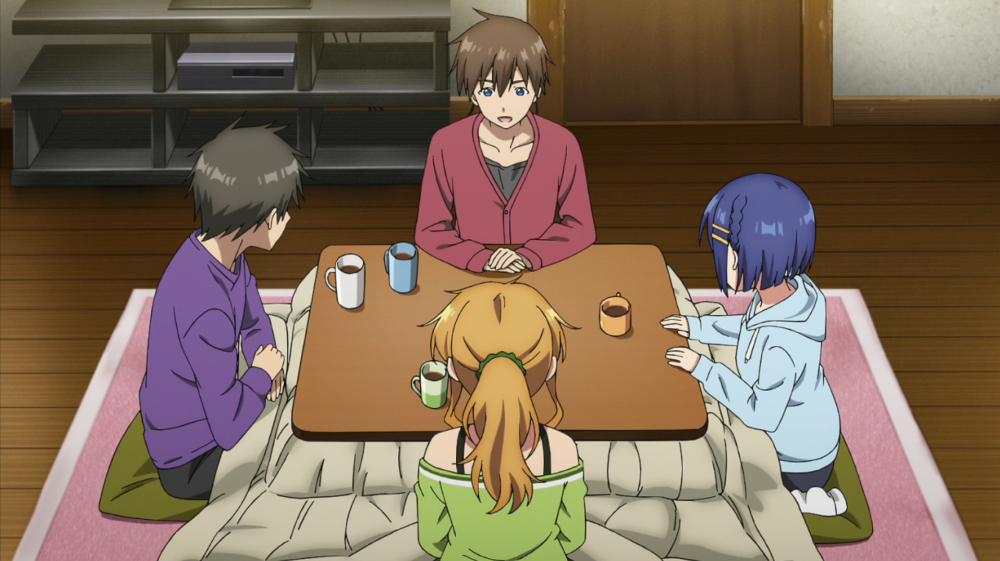 Thankfully, by the end of the season, because Kyoya experienced the vastly different present he jumped back to, he’s cognizant of how his actions have been a catalyst for everything changing. He has a few heart-to-hearts with other characters that help him not only realize this but that seeking help when you can’t solve everyone’s problems is a good thing to do. It’s a good show of character development to see him understand this issue and want to find a way to help everyone realize their own dreams again.

For a show with a simple idea of wanting to redo your own life, I certainly wasn’t expecting it to allow viewers to come to a better understanding of the selfish nature of time travel stories. Perhaps that’s helped by the fact that the show doesn’t really explain this until near the end, but by doing so, it lets us see Kyoya’s growth and development throughout the course of the season as he also has to realize how selfish traveling through time can be. If we ever get to see more of this series, I’d certainly like to see just how Kyoya can grow more as a character and help everyone else accomplish their goals and dreams.

Do you think you would have handled things similarly to Kyoya if you were transported ten years into the past, or would you try to be less hands on? Let us know down in the comments below!