Let's highlight some characters who could use the extra attention! 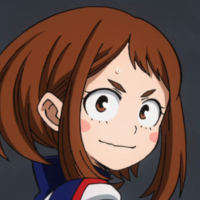 Hello folks, and welcome to Why It Works. Are you ready for the return of My Hero Academia? After last season’s cathartically villainous conclusion, the superhero world is clearly in for some dramatic changes as disparate acts of villainy consolidate into a fully developed villain army. I’m eager to see how Shigaraki’s freshly bolstered operation begins to exert its power on the national stage, but perhaps even more than that, I’m excited to witness the return of all those characters who had to wait their turn while Shigaraki made his move. 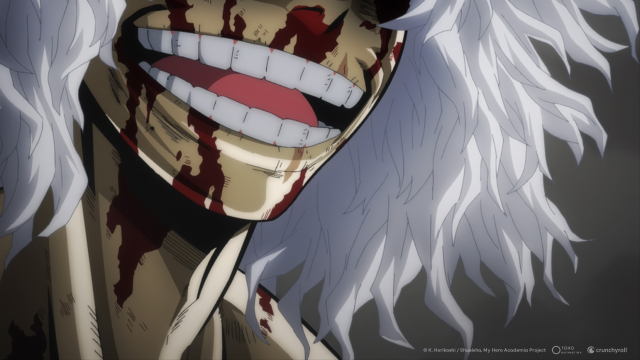 Given that My Hero Academia started as an ensemble drama and only broadened from there, it’s no surprise that not every character has gotten much time in the limelight. Between the students of U.A. Academy, rivals from other schools, and actual professional heroes, the show is juggling more characters than it could hope to include in any one season, much less give each of them their time to shine. But as long as we’re talking in hypotheticals, I’ve got a few choice characters that I’d love to see more of, each provisioned with a clear reason they ought to return. Let’s run down the top five I’d love to see go beyond in My Hero Academia’s new season! 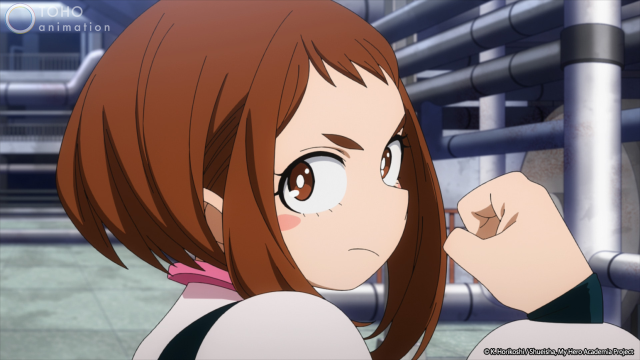 It’s basically a given that Ochako will at least appear in My Hero Academia’s new season, given she’s one of Deku’s closest classmates and first friends. In spite of holding a steady position on the sidelines, I feel it’s been far too long since Ochako was celebrated on the main stage. That devastating battle against Bakugo in the sports festival set the bar high, establishing not just Ochako’s strength and cunning nature, but also a uniquely grounded motivation for succeeding as a superhero. Ochako’s mundane need to support her family financially always struck me as a compellingly relatable motivation for a hero, and she deserves to be more than the wind beneath Deku’s wings. If Ochako gets a moment in this next season I’ll be very happy. 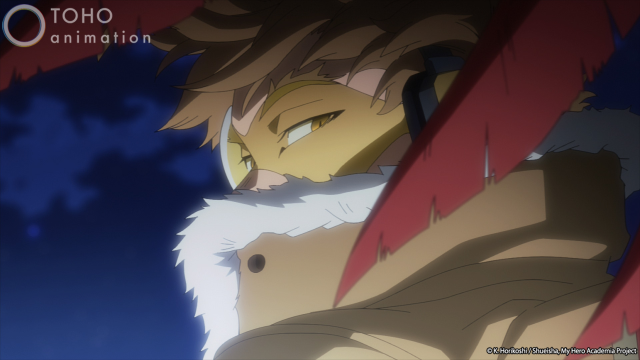 If my desire to see more Ochako represents a yearning for the strengths of My Hero Academia’s early chapters, then my interest in Hawks stands as the opposite: a profound curiosity regarding the latest additions to hero society and the greater sense of international scale it represents. Hawks’ position as a double agent stretched between hero and villain societies gives him the best perspective for actually assessing either of those worlds, a role he regularly embraces with sarcasm and wit. But as Shigaraki’s machinations explode, Hawks will have to balance his loyalties carefully, serving as our closest observer to the full scale of the conflict. Hawks’ position essentially embodies the series' geopolitical ambitions, and I’d love to see the prominence of both grow in this coming season. 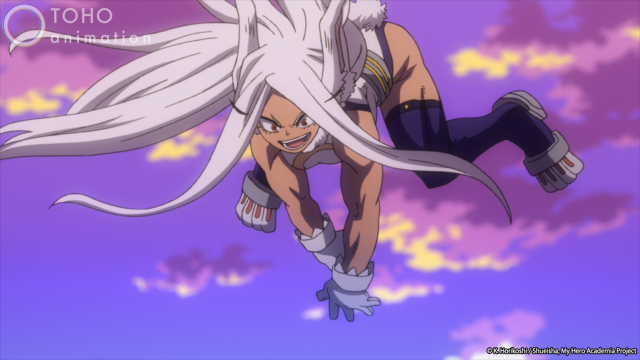 If there’s one thing you can count on from Horikoshi, it’s that he knows how to make an electrifying character introduction. So it went for Mirko, the number five pro hero, who bounded onto the scene in the wake of All Might’s departure from the business. Since her introduction, the pro hero spotlight has mostly stuck on other figures like Hawks and Endeavor, but with Shigaraki’s organization kicking into high gear, this seems like the perfect time for Mirko and other top pros to show us what they're made of. Mirko’s got an awesome design, a delightfully aggressive attitude, and powers we've only gotten a hint of. I’d say it’s well past time for her first major battle. 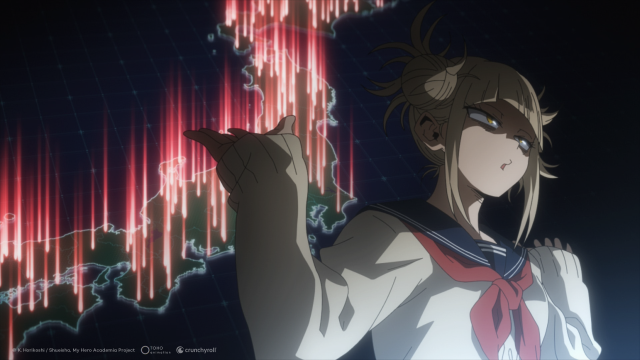 Even though Toga got her own battle during the last arc, it still feels like she’s the character with the most untapped potential of the whole cast. As someone driven by a combination of idol worship and loyalty to her friends, it often seems like she’s not so much committed to evil and is, instead, going through a particular antisocial phase while being supported by the misguided, but genuinely loyal, Twice. While characters like Shigaraki or All For One possess an internal conviction that drives them towards villainy, Toga and Twice are simply people who didn’t fit in with conventional society and gravitated toward the only people who would accept them. Their corrupted path was an accident of fate, not a reflection of their fundamental nature, and I’d love to see them get a taste of life on the other side. 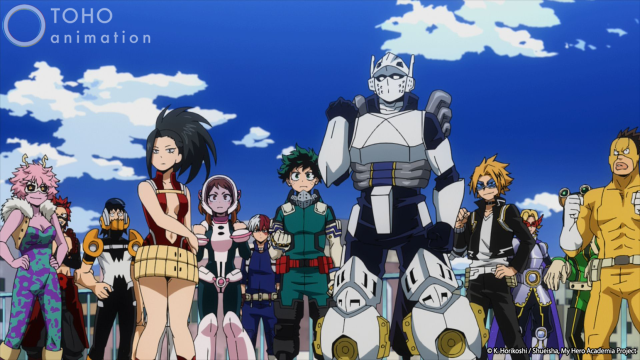 Over the course of My Hero Academia’s seasons, its initial promise of “an adventure where an entire student class is the protagonist” has steadily been winnowed down to Deku, Bakugo, and Todoroki getting most of the attention. While I have nothing against our three brave boys, Class 1-A is overflowing with so many fun personalities that I’d love to see more from the entire class. Can we get a focus battle for Mina where she gets to demonstrate how her cheerful demeanor makes her an ideal battlefield leader? Can we get a private moment with Tsuyu, where she and Ochako reflect on their shifting professional goals? And when is Momo getting a chance to flex that tactical ingenuity she keeps demonstrating during mock battles? I know narratives demand focus, but the ensemble approach is one of the series' greatest strengths. I’d love to see 1-A’s second and third strings in action.

That about covers my requested characters, though I admittedly had to cheat on the numbers a bit. How could I not? My Hero Academia is brimming with fun powers, heroes, and villains. Here’s hoping the season to come grants all my wishes, but in the meantime, please let me know all your own most hoped-for character moments in the comments!