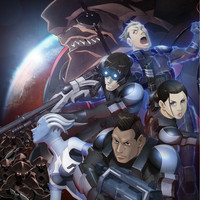 Hopefully you didn't have your heart set on giving or receiving Mass Effect: Paragon Lost this holiday season. The official @MassEffectAnime on twitter shared the news that the FUNimation release of the sci-fi game anime tie-in has been bumped from November 13th back to December 28th.

The Production I.G (Ghost in the Shell) animated feature is set before the events of the third game in the Bioware sci-fi series.

Mass Effect: Paragon Lost is the prequel to the highly-anticipated Mass Effect 3 and follows the early career of Alliance Marine, James Vega. Vega leads an elite Special Forces squad into battle against a mysterious alien threat known as The Collectors. Stationed at a colony in a remote star system, Vega and his soldiers must protect the civilians from a ruthless invasion determined to capture the population for unknown purposes. Learn more about the Mass Effect universe with an unprecedented glimpse into the haunted past of Mass Effect's newest hero!

Speaking of Mass Effect and anime, Kotobukiya has posted a new teaser of their bishoujo Commander Shepard statue. 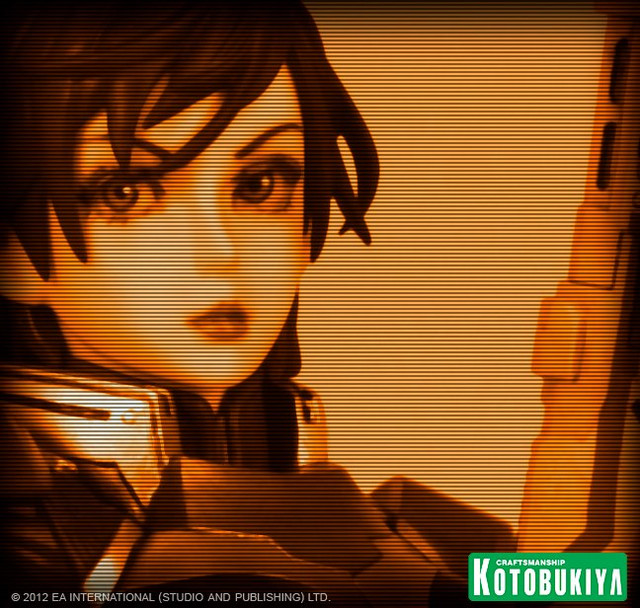