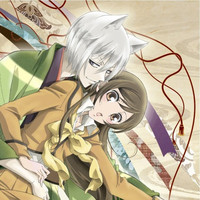 Fall 2012 is definitely a diverse season for anime, and one of its very promising shoujo representatives is Akitaro Daichi's  (Fruits Basket, Poyopoyo) adaptation of Julietta Suzuki's Kamisama Kiss manga.

Shinnosuke Tachibana as Tomoe - the fox eared guy she moves in with: 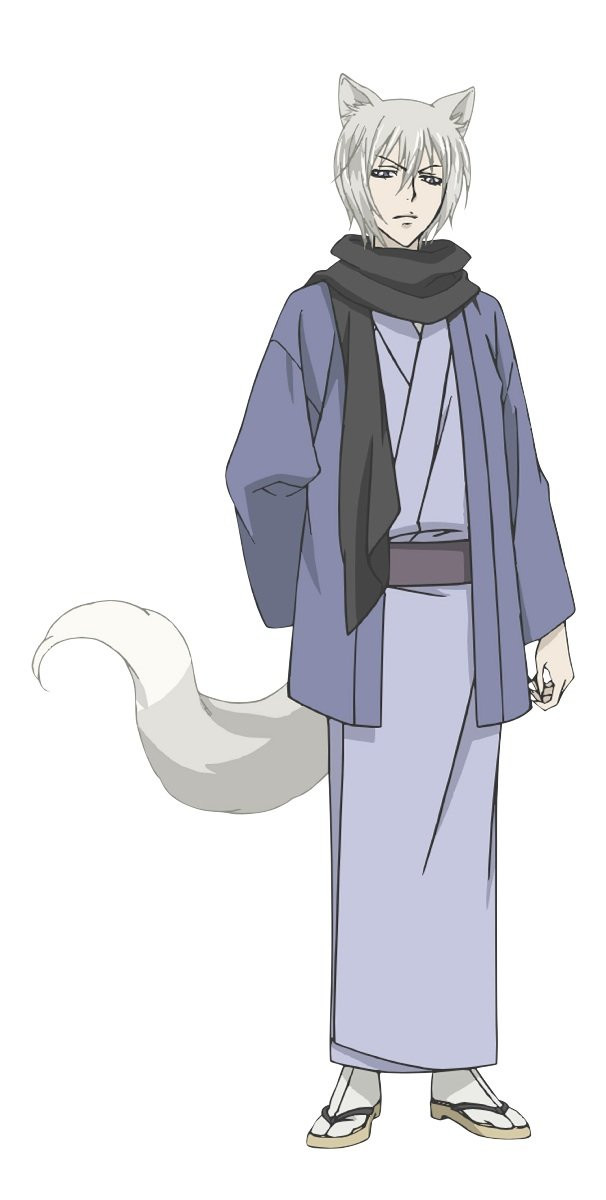 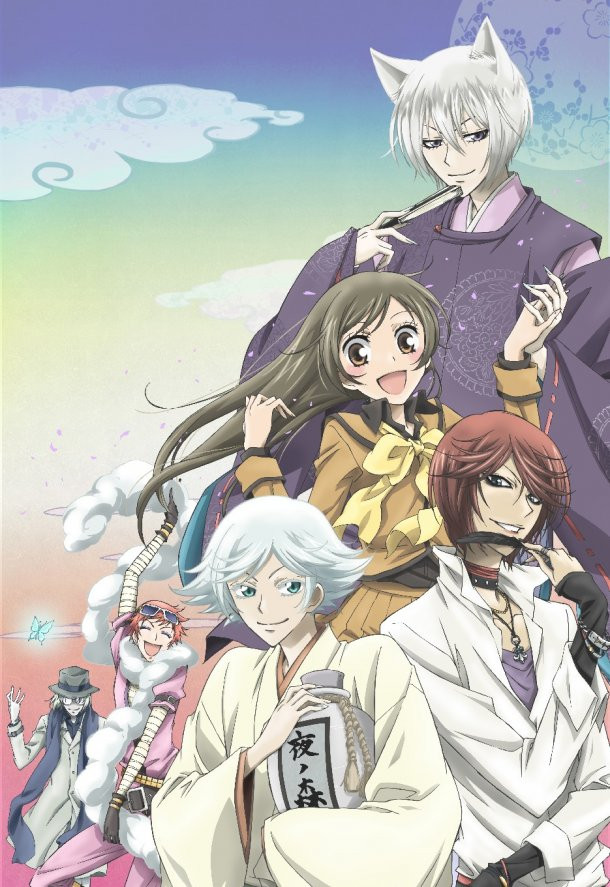 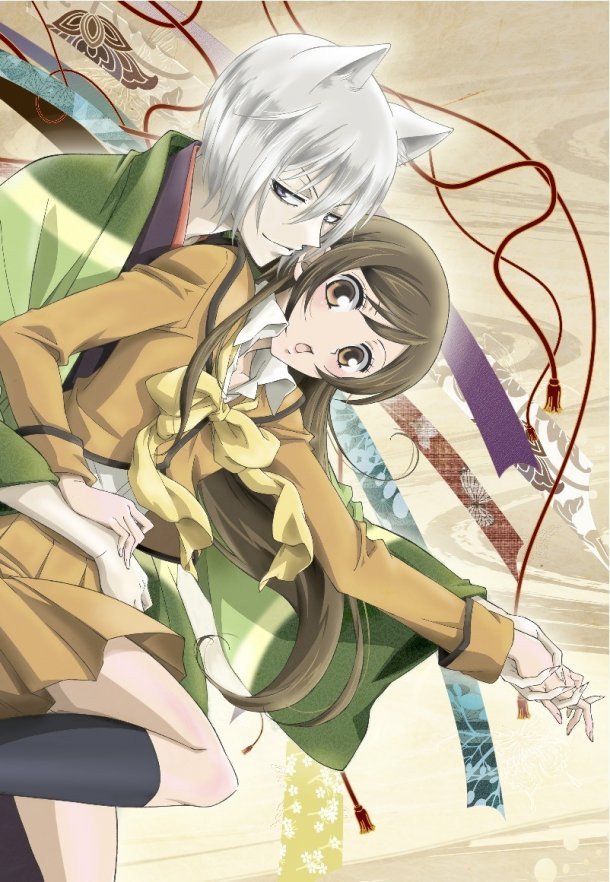