"Ghost in the Shell: Arise" Manga Offers a New Look at the Major 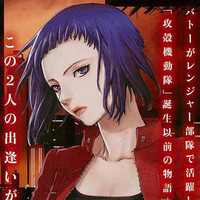 While the Ghost in the Shell: Arise, four part anime series kicks off with the first 50 minute episode premiering in Japanese theaters June 22nd, ahead of its July Blu-ray release, the manga tie-in has already launched with a 45 page chapter in Gekkan Young Magazine. There, Fujisaku "the man who knows everything about GiTS" Junichi and Ooyama "the artist with a stunning, contemporary style" Takumi explore the story of how The Major and Batou met while the latter was still a Ranger. 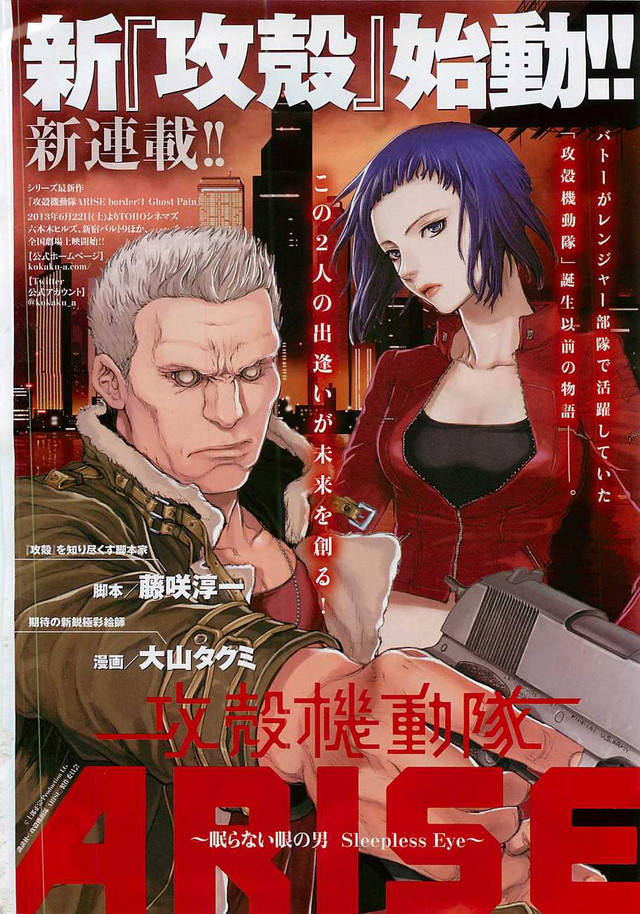 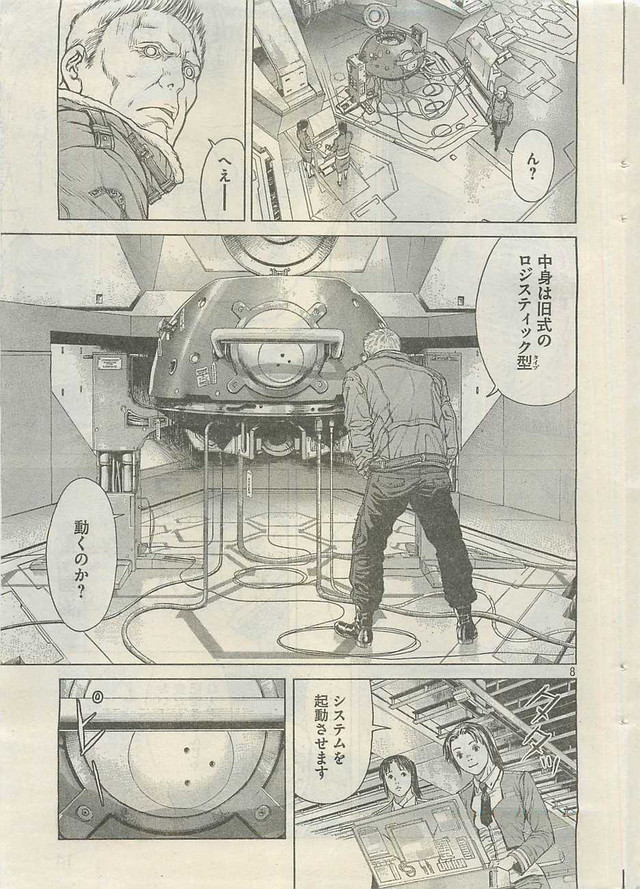 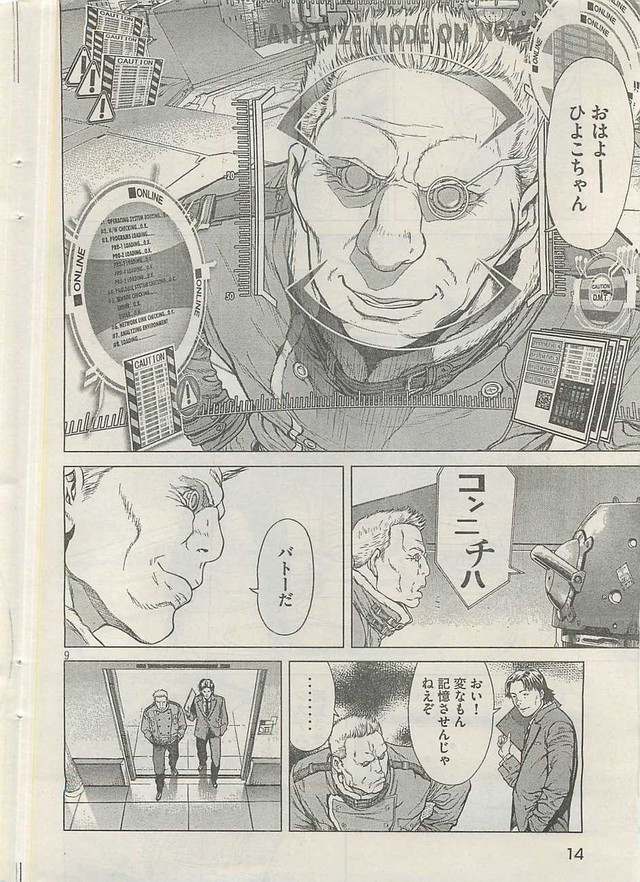 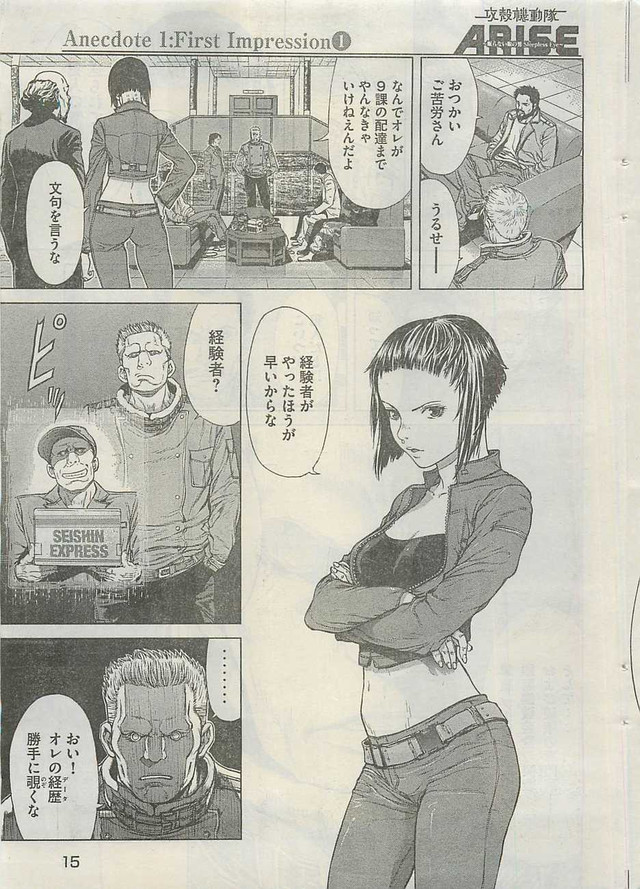 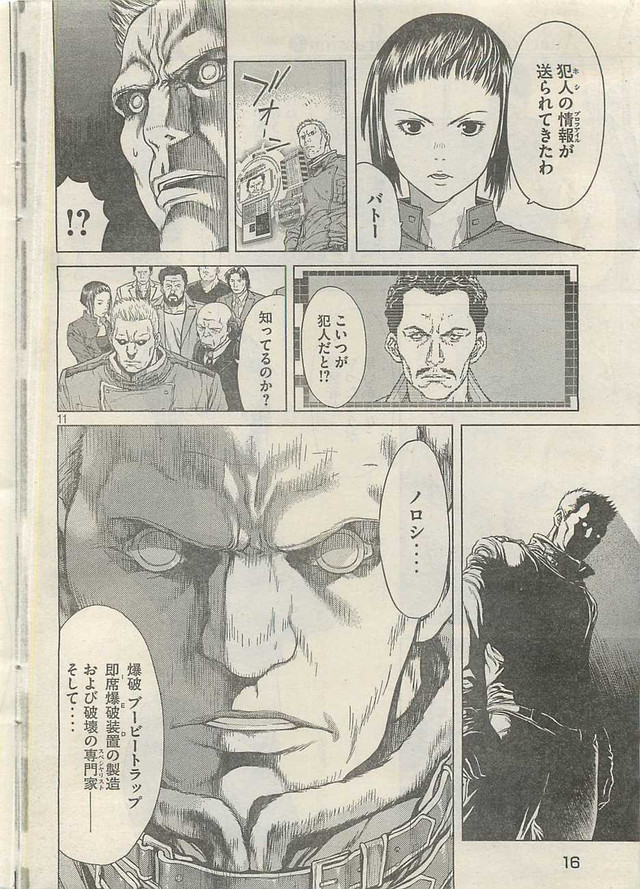 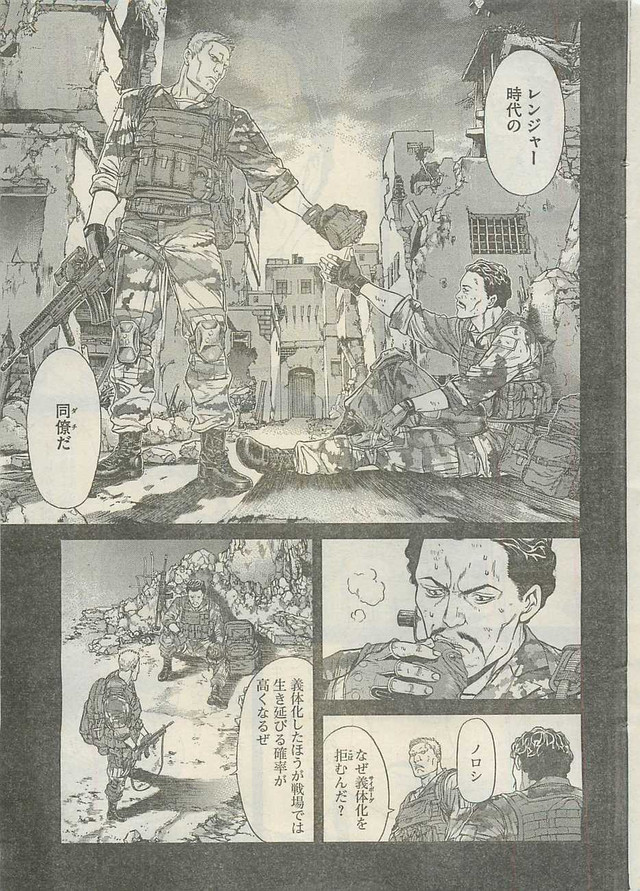 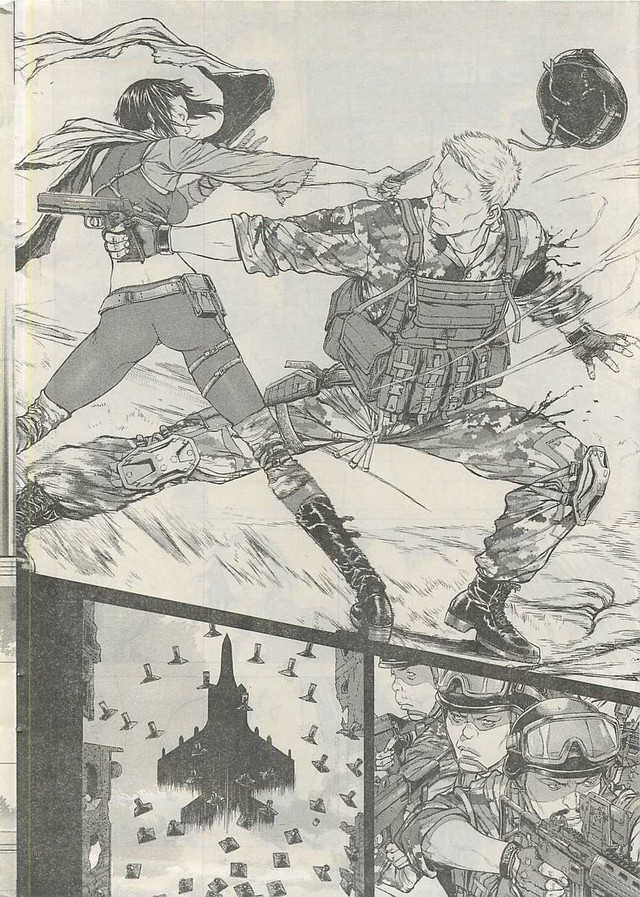 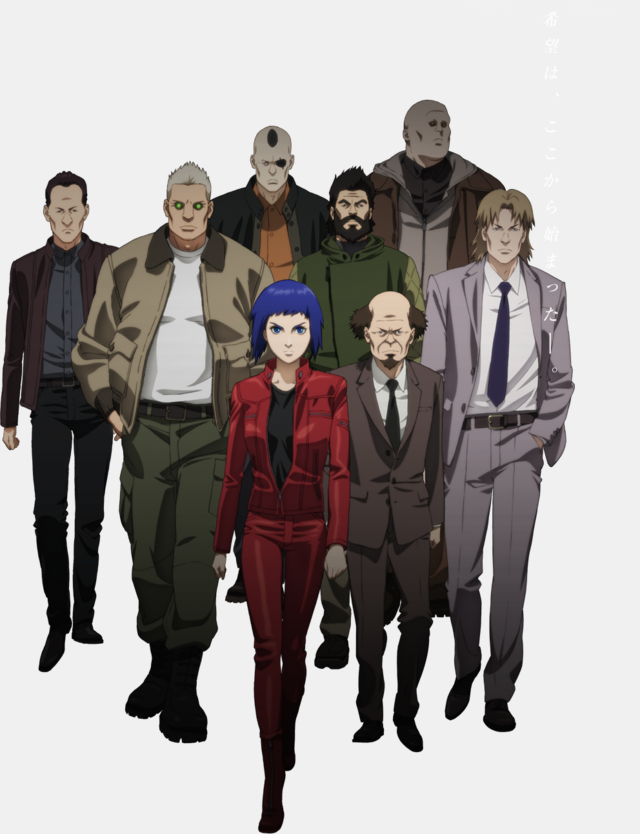 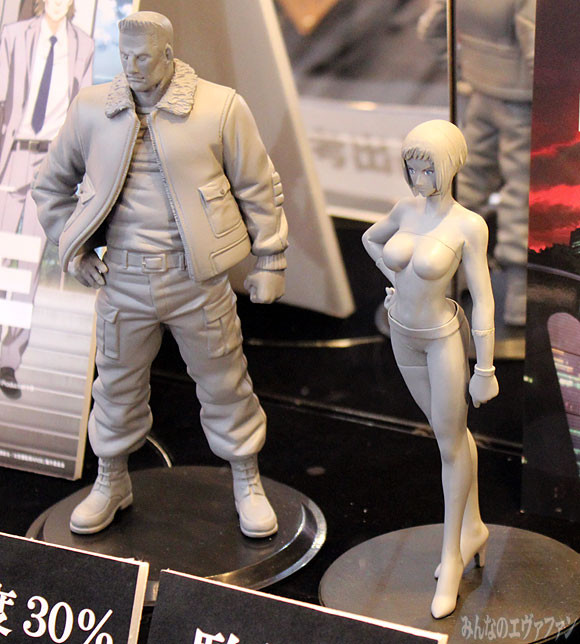 There's been some fan suggestion that this is, at least visually, a Rooney Girl with the Dragon Tattoo Mara take on the Major. 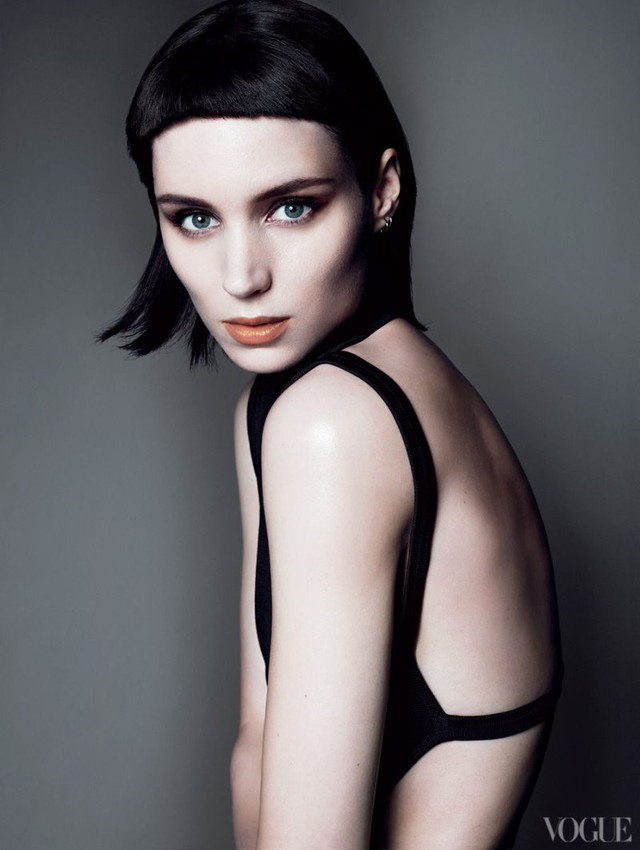 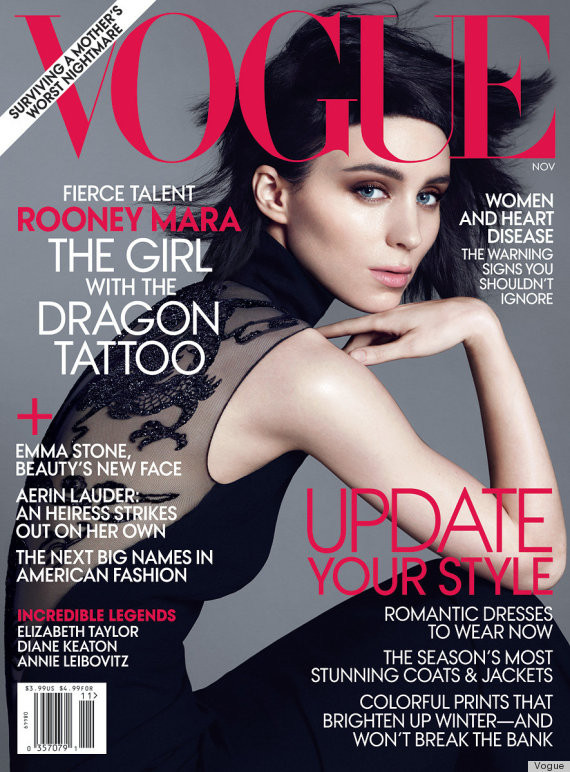