Second major label album set to be released on December 11th, complete with a Christmas song for the season 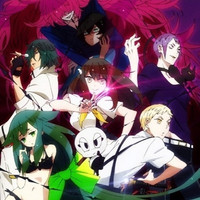 White Ash, the rock band known to anime fans for their performance  of Gatchaman Crowds' theme, is set to release their second major label album "Ciao, Fake Kings" on December 11th, complete with a Christmas song for the season.

Check out the associated music video 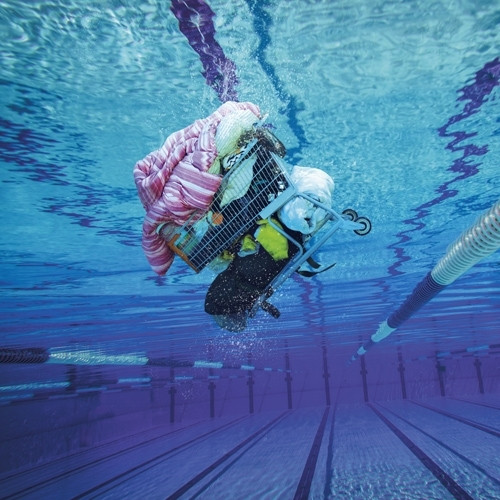 Their earlier music video for "Crowds"...